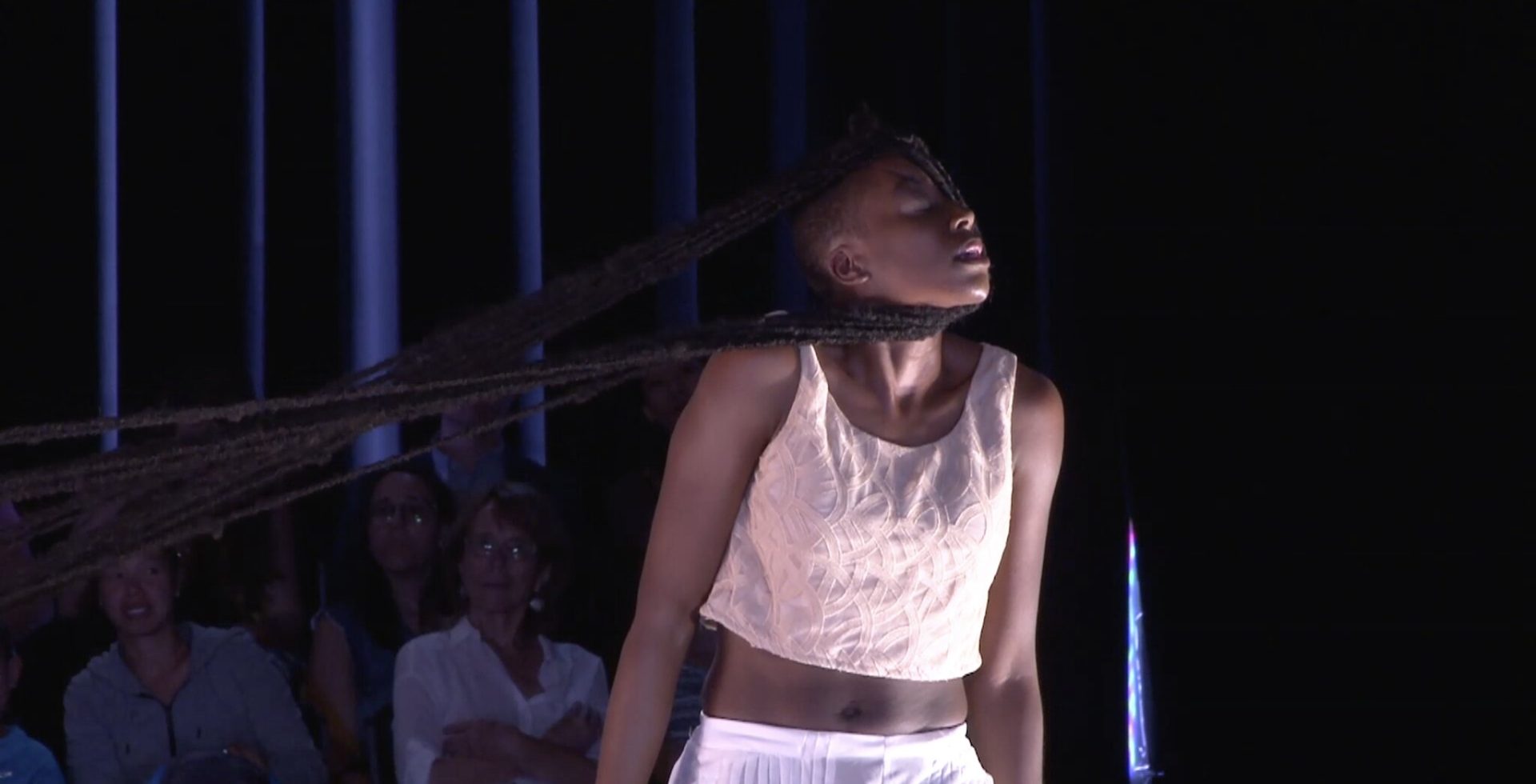 Dancing Against Oppression: The Choreography Of MK Abadoo

For MK Abadoo, a professor in VCU’s Department of Dance & Choreography, the art of interpretive dance is inseparable from the day-to-day struggle to fight racism and build stronger communities.

2019 marks the 400th anniversary of the first time enslaved people were brought to Virginia. 2019 is also the year Gov. Ralph Northam and Attorney General Mark Herring admitted to putting shoe polish on their faces in order to emulate blackface. Virginia has a long road ahead in recognizing, understanding and reconciling the damages of racism.

However, many are working to undo the systematic holds of racism through unconventional ways. Basing her art in community healing, MK Abadoo is using her talents to understand and undo racism through her art form: interpretive dance.

A prolific dancer, Abadoo is a choreographer, dance artist, and professor at Virginia Commonwealth University. Trained in modern dance and influenced in Ghana, Abadoo describes her dance style as postmodern, with West African techniques.

“The dances that I choreograph and create, they must exist within a clear framework of the communities they are created with, for, about, by and where they are performed,” she said.

Abadoo showcases these techniques in one of her projects: LOCS, in which a person’s dreadlocks unravel onstage. Using several feet of hair, Abadoo explains the importance of hair and identity. The unraveling represents a richer understanding of oneself.

Abadoo is a trainer with the People’s Institute for Survival and Beyond, a collective of anti-racist educators and organizers based out of New Orleans who are committed to social transformation and undoing racism. Partnering with people all over the world, Abadoo works with other trainers teaching workshops on how to undo racism and engage in community-based organizing.

We look through a lens of systemic analysis, and then also a strong understanding of how it affects us as individuals,” Abadoo said.

This individual approach to systems that create oppression on a larger societal level shows through in Abadoo’s latest project, “This Ground.” Working with several groups in the area, Abadoo is using the project to retell a grim episode from Richmond’s history.

Just a few blocks from the state capitol lies the Devil’s Half Acre. Today, it is an unassuming parking lot, bearing only a sign to explain what used to be there. Two centuries ago, this nefarious site was one of the busiest locations where enslaved people were held for auction in the entire United States.

Richmond was also the site of one of the largest slave rebellions in history, led in the summer of 1800 by an enslaved man known as Gabriel. His actions were unsuccessful, and he was marched to the gallows along with 23 others. However, his story is one of resistance, and serves to highlight the horrors of slavery.

Premiering during Gabriel Week, Aug. 27 through Sept. 2, “This Ground” takes place at the gallows at the Devil’s Half Acre. The work will feature 21 contemporary organizers — representative of the first Africans brought to and enslaved in Virginia — sharing stories of resistance.

“This work will enact and address stories of resistance that have been deliberately submerged in Richmond,” Abadoo said, “as well as lifting up and drawing attention to contemporary community organizers who are working towards justice.”

From community-oriented works like “LOCS” and “This Ground” to her work as a lead faculty member in the Racial Equity, Arts, and Culture Core of VCU’s Institute for Inclusion, Inquiry & Innovation (iCubed), Abadoo creates work that both embodies and transcends her art, using her challenging and expressive dance and choreography to highlight the importance of community organizing and dismantling racist power structures.

Photo: screencap, via The Kennedy Center 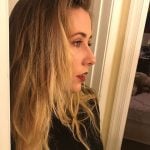