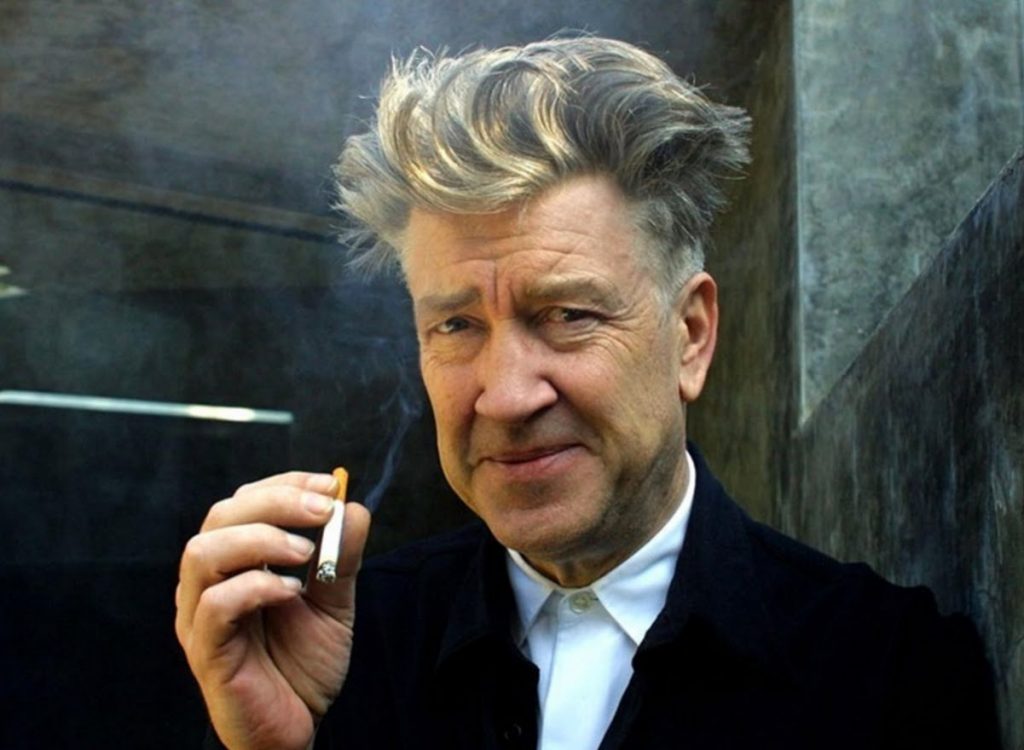 2017 has been the year David Lynch returned to our lives.

After a decade-plus absence in making films, his signature series Twin Peaks resumed (after a seemingly foreseen 25-year hiatus), continuing to instill that special sense of enigmatic storytelling that’s often associated with the director and his work on and off the screen. While Lynch is the cult director, it was anybody’s guess if he still had it in him to produce roughly 18 hours of entertaining and artful drama that remained to the show that he and his cohort Mark Frost unleashed upon the world back in 1990. For many, it was the joyous return of David Lynch, and that alone was worth celebration and paying attention.

Twin Peaks: The Return (as it was christened) was a strange summer-long journey and David Lynch seemed to continue his beloved show as if it had never actually left our TV screens. Older, meaner, and less concerned about alienating its audience, Lynch seemed to be stockpiling his usual tricks and compiling new ones for his fans. While the past does certainly dictate the future, Twin Peaks: The Return, while looked back to the past also continued the series to push in new, often ponderous directions that not only challenged his core audience while also celebrated Lynch’s entire oeuvre.

For many, it was the return of their favorite director, that unmistakable mystery that David Lynch seems to revel in. How Lynch got to be such a revered director is not out of sheer technique, but rather conjoined with his ideas, his artistic ones that seep into the subconscious that seems to be a passage into another world. His first outing, the 70s midnight classic, Eraserhead, is less about a man in a strange, nightmarish world with a sick child and more about the id and anxiety about fatherhood. The Art Life centers on the life before all of this, before he became the David Lynch we all know. The Art Life intimately contextualizes the director and specifically an artist in his own words, thoughts, feelings, and images.

David Lynch “the artist” is not far removed from David Lynch “the director”, but his paintings are easily his purest expression. His exploration of self and the “dark, fantastic dreams” are cornerstones of not only his films but also his art, which The Art Life psycho-biographically centers on pre-Eraserhead Lynch. From his idealized Eisenhower-era childhood, to the dark teenage years in Virginia, to his eventually artistic becoming in Philadelphia, we travel with Lynch following his personal development and the myriad recollections of his life.  We quickly learn that Lynch is an ideas man channeled through the unconscious. He often conjures up bleak images through oil paintings, charcoal, barehanded drawings with unknown substances while thinking, smoking, and staring into space. Oh, and I’m sure some coffee is involved.

Lynch, while not the most eloquent speaker, can muster up some very vivid and striking tales. One in particular involves the evening when his brother and him, as young boys, witnessed a naked woman with a bloodied mouth wandering around his neighborhood in some sort of daze. Lynch being so young doesn’t know exactly why it happened, but moments like these clearly made its way into his art (notably 1986’s Blue Velvet in this particular incident) and his psyche. Also, perhaps the most bizarre story doesn’t get told at all, as it still startles Lynch to the point he can’t finish it. The setup is that the night before moving to Virginia, Lynch’s family was outside with the neighboring family, The Smiths, when Mr. Smith (who Lynch mentions knowing very little about) came outside and well, after a long sigh, Lynch stops the story there. It’s the most Lynchian thing about Art of Life and its biggest mystery.

Not all of Lynch’s stories are exclusively disturbing, as a lot are indeed comic given the context of how much Lynch was/is a very sincere and seemingly sympathetic man who was obsessed with making art, dark art in particular. Lynch recounts how he brought his father to his apartment in Philadelphia to show him a bit of his creative process and what he had been working on, and after observing dissected insects and flowers in David’s basement, thought it would be a good idea that David never bare children of his own. Unbeknownst to both David and his father, his girlfriend was already pregnant and he, in fact, would soon be one.

Another humorous account finds David at odds with his roommate, Peter Wolf of pre-J Geils Band fame, who took it personally when he walked out of a Bob Dylan concert. Lynch recounts that he was quite stoned, sitting in the nose-bleeders, and beyond tickled/annoyed that Dylan was so small and hard to hear. Having walked out of the show, it offended Wolf so badly that it created an enormous strife between the two for years. It’s this light, funny side of Lynch that contrasts so well with the uncomfortable and dark.

Interestingly there are no mentions of his study or work with Transcendental Meditation, a big component to Lynch’s creative process and even discussed his book, Catching the Big Fish. For anyone interested in the real inner-workings of the artistic mind of a guy like Lynch, The Art Life is that rare opportunity to have documentation and further exploration/expounding of that. Weaving through self-narration, old photos, and home movies, rarely do films of this nature have the presence of their subjects openly throughout and compounded with the narrative backbone of Lynch himself is a real treasure.

David Lynch: The Art Life comes to the Criterion as its own separate entity, outside of being a supplemental material for this month’s and Lynch’s own Twin Peaks: Fire Walk With Me, which it was heavily speculated as going to be. While I can see it being an amazing supplement for that film, it does deserve its own release as this film is quite special and worthy of separation. Since it’s fairly new, it doesn’t have a lot of upgrades to boast about, just a high-definition digital master, along with a 5.1 surround DTS-HD Master Audio soundtrack Blu-ray specifically. The supplements here contain an interview co-director Jon Nguyen, an essay by Dennis Lim, and a trailer. It’s a bit brief overall, but not much dissecting would probably be overkill. Overall, The Art Life is an uncommonly intimate examination of David Lynch and well worth the watch for any fan.

Available on Blu-Ray, DVD, and Filmstruck