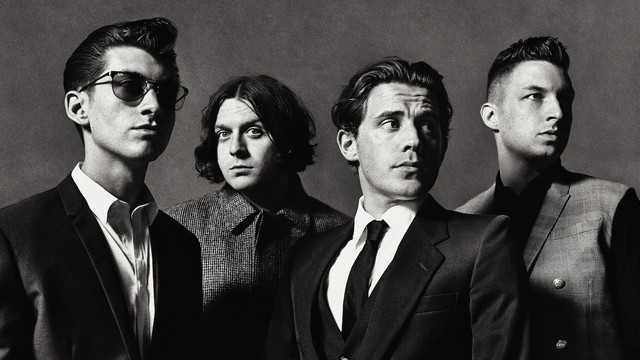 This article is taken from the brand new print issue of RVA Magazine. Click here to read the digital version of this issue.

This article is taken from the brand new print issue of RVA Magazine. Click here to read the digital version of this issue.

It should be no surprise that their fifth record, last year’s AM, received widespread acclaim from critics. We here at RVA Magazine even listed it as Number 15 on our Best Records Of 2013 list. What was surprising was the introduction of a R&B and hip hop sound to their trademark garage-meets-indie style. With a new side to their sound, the band shows that they have just as much to offer going forward as they did when they first hit the scene in 2006.

On Tuesday, February 4th, Arctic Monkeys made their debut at The National. Before the band started their North American tour at the end of January, guitarist Jamie Cook was able to chat with us about AM in detail, as well as where the band goes from here.

So AM has been out for a while now; how do you think it stacks up to your other records?

I don’t know really. It’s tough. I kind of have a soft spot for all of them, you know? But this one really seems to have resonated with people in a big way, so that’s great. It’s just hard to compare record to record. Even our first album was way different. The whole process of how we made this past record to that first one is just totally different. Totally different band really, I suppose. That might be why it’s hard to stack the records up against each other. When we recorded the first one, we’d never been in a studio, really. We were more doing live performances for the record. For this last record, a lot of it was written in the studio and it was a much longer process than the others. I suppose we’ve come a long, long way so it just makes it hard to compare record to record.

How would you compare the two processes: writing in the studio versus live takes?

Well, this time is the first time we’ve ever written that much in the studio. Even up to Suck It And See, we recorded that as live takes mostly. This album was very different. It’s the longest we’ve ever spent making an album. It was great for this album, but who knows? We might go back to the live take format for the next album. It wasn’t bad doing it in the studio, but it was definitely the first time I saw how people could end up taking years to make records. I never understood how that could happen for the longest time. This was the first time for us in that mindset, trying to perfect every detail. Even when we were finished, we had the mindset of “if we had another week, we could have done this or that.” That mindset can get quite dangerous and out of hand really quickly, so who knows what will happen on the next record?

What song took the longest to perfect for this record?

Well, for some of them, there were a few versions of the songs bouncing around before we landed on the final product. “No. 1 Party Anthem” had a few versions, each with different tempos and styles, knocking around before we locked down the album version and nailed it. I think “Why’d You Only Call Me When You’re High?” ended up in a different place than when it first started too. It was a lot more rock before it got a more R&B and pop feel to it. Those two songs were probably the ones we spent the longest on, but I don’t think it was too much time for either. 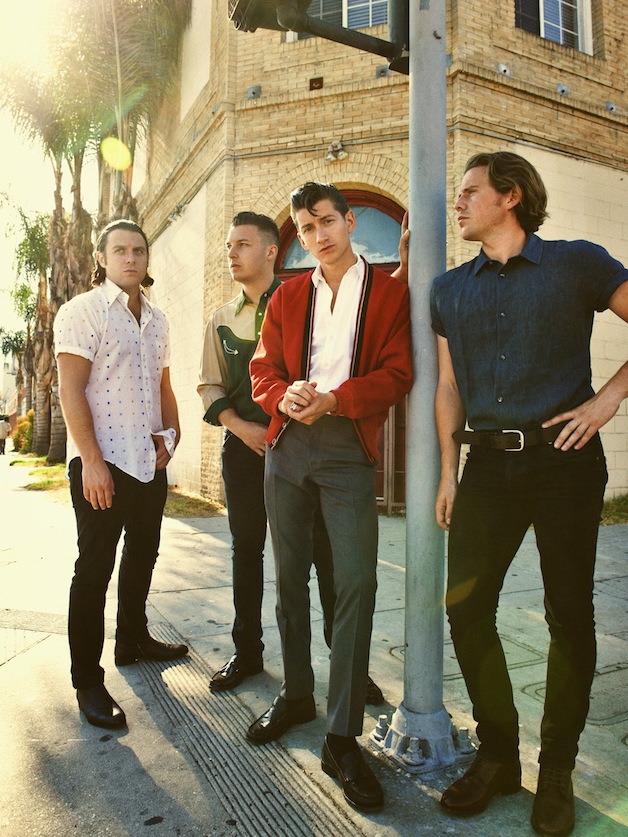 I know what you mean. I remember thinking that as we were writing the song, even before it went through different versions. We spent a good time discussing if it even fit on the record, but it’s just a fantastic song. It just had to go on the record, in my opinion, whether it was stylistically different or not.

Of course, I really like “Do I Wanna Know?” That was the first tune we’d ever done like that and it really opened up the album for us. When we started messing with it, we were just kind of amazed. Like “Wow, we’re not really doing anything like this sound or style.” It was just so exciting and it kind of opened up the path for the record that AM became. When you start a new album, there’s always a song that sets you in a certain direction, and this was definitely that.

What did you think about NME including the album on their 500 Greatest Albums list about a month after AM came out?

I never take much notice of lists like that, to be honest. It’s almost not fair asking what the best record is, you know? It was obviously really nice to make the NME list. I don’t know if we deserve it and I still can’t wrap my head around ranking records like that, but it was definitely nice to see.

Now, as a band, your album output is pretty impressive. Five albums in seven years. Most bands release an album every three to four years. Is this a concentrated effort you make as a band?

I don’t think so. I suppose it just comes natural. We enjoy doing what we do. We enjoy making records and touring. It’s definitely not forced, and maybe we’ll slow down as we keep going on. I don’t know, but each album has just felt natural and organic. 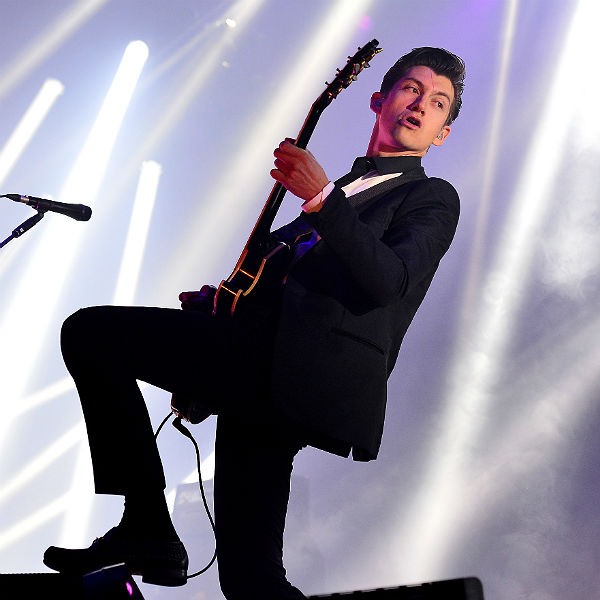 Is it a struggle to make each record different?

I don’t know about different. As a band though, you’ve just got to find a way to kick it into the next gear, or step it up a notch. I think once you start getting stuck in a rut, it’s impossible to get out of it. Some bands do that and then it just starts to sound the same as well as boring. I don’t think we try to make it sound different, but just try and improve ourselves each time, knowing the record will sound different because of it.

Honestly, where do you even find the time to make new records after touring as much as you do?

I mean, I don’t think it’s such a mystery, but maybe it is. It’s not like we’re rushing through things by any means. We finished touring last year after we supported The Black Keys for quite a while. At that time, we had some song ideas kicking around that we wanted to get to so we just went into the studio. I thought we spent a lot of time there, but I guess I can see where people think we have a turnaround that’s quicker than most. When we get together, I guess things just happen quite fast, which I guess is a good thing for us as a band.

To wrap up, was there anything you were listening to while recording AM that helped shaped your guitar work on the album?

I mean, I don’t know really, but I was really listening to a lot of Bowie stuff when we were recording. Just kind of re-visiting his work, especially Ziggy Stardust. That album just sounds amazing. I really love it, but when you really examine it, it’s pretty flawless in my opinion. Maybe that did influence me a bit with how we poured ourselves into this record, perfecting each detail. I haven’t really thought about it, but I do love that record.