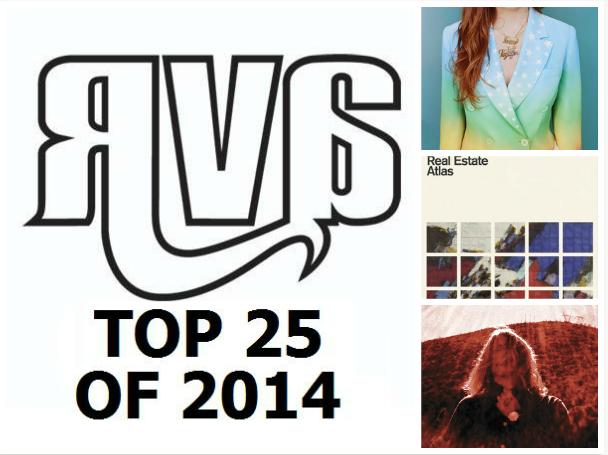 Day two of our week long Top 25 Albums Of 2014 rolls on. If you missed yesterday’s list of contributors and honorable mentions, make sure to check out by clicking here. For now, let’s get right into the thick of things with our picks for #25 – #16 of the best albums of the year:

Day two of our week long Top 25 Albums Of 2014 rolls on. If you missed yesterday’s list of contributors and honorable mentions, make sure to check out by clicking here. For now, let’s get right into the thick of things with our picks for #25 – #16 of the best albums of the year: On her fourth album, Sharon Van Etten takes her dissection of interpersonal relationships to the next level. Her gorgeously sad vocals are given a lush musical backing that covers the vast spectrum of sounds from classic rock instrumentation to ultra-modern downbeat electronica. On highlights like “Afraid Of Nothing” and “I Love You But I’m Lost,” she creates cinematic emotional vistas that surround and overwhelm the listener, while the album’s six-minute centerpiece, “Your Love Is Killing Me,” is a heartbreaking tour de force that sets a new high water mark for Van Etten’s entire career. (Video: “Your Love Is Killing Me“)–Andrew Necci 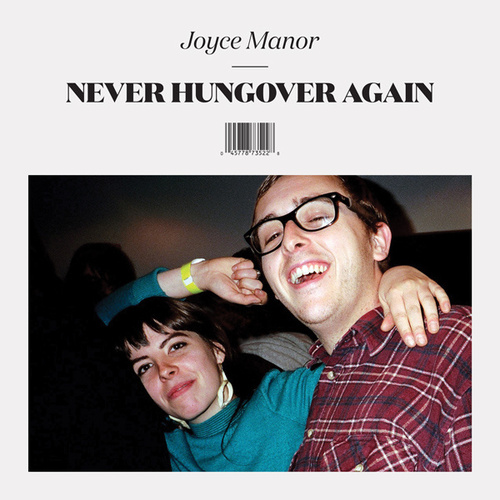 Joyce Manor is a self-proclaimed pop-punk band that isn’t boring and isn’t stupid. Out of all of the bands I’ve heard in recent years, this band is one of the closest to hitting whatever sound it is that everyone’s looking for. Just dark and pensive enough. The band’s 2014 work, Never Hungover Again, hearkens back through several decades. It hits you pretty hard with nostalgia, starting with the faux-retro album art, and continuing with songs titled “end of summer,” songs about shitty tattoos, and endearingly titled tracks seemingly about former loves. This album cries out for a former time. Most of these songs would be great to drink whiskey to. (Video: “Schley“)–Laura Bittner 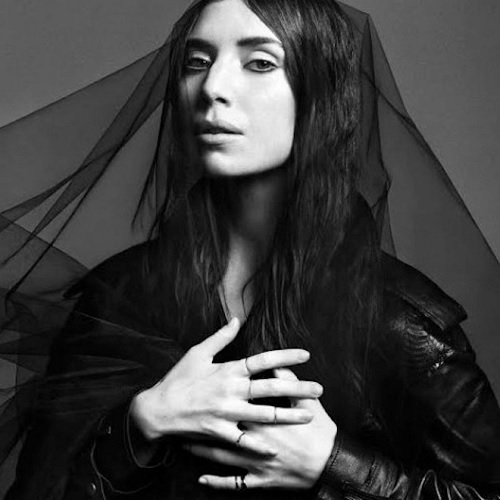 It would seem that Lykke Li could be the next great pop star if she were ever so inclined, but has answered a resounding nay with I Never Learn. Born out of a breakup, the album is a one-track mind, and a terribly sorrowful one at that. Filled with songs like “Never Gonna Love Again,” “Heart of Steel,” and “Sleeping Alone,” the theme is hauntingly spelled out. While some other tortured pop artists have been using a similar shtick, this record feels actually sincere and emotionally truthful. It’s Li’s most direct, singular, and most naked work yet, and definitely this year’s great bummer record. (Video: “No Rest For The Wicked“)–Kyle Shearin 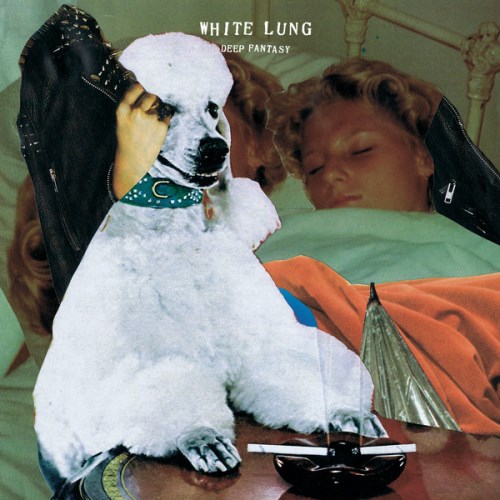 For their third effort, these feminist punks straight outta Vancouver deliver a seriously fast, fiercely aggressive record. Frontwoman Mish Way takes on body image, eating disorders, and sex in order to make a relatable, angry record to which many (many) women can relate. The music is fast as hell and the lyrics are punchy and arresting enough to keep up. This LP is not for the faint of heart. Rather, it’s for those who have ever felt smothered and controlled by the fucked up society in which we all live. It’s empowering and jarring. It’s 22 minutes of blow after blow after blow without breaking for a single breather. This is a D-beat sprint of a record, and it’s commanding as all get out. (Video: “Face Down“)–Emilie Von Unwerth 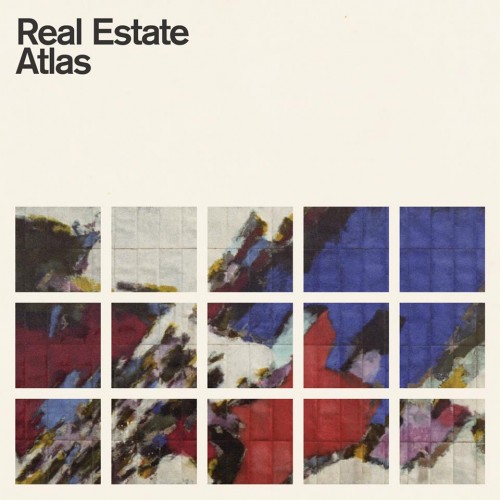 Three years following their sophomore album Days, Real Estate haven’t strayed far from what made them popular since their debut in 2008. The easy-going open chord strumming, mid-tempo grooves, and crooning of frontman Martin Courtney still make up the bread and butter of the New Jersey troupe. Atlas is incredibly simple and by no means boundary pushing, but sometimes a nice loaf of artisanal bread and butter can be just as appetizing and satisfying as a full meal. Having previously churned out albums which critics and fans often classified as seemingly emotionally shallow “suburban beach rock,” lyrical content on this record is more self-reflective and sometimes melancholy. Perhaps it’s a good listen while you’re baking at 3 a.m. because you can’t sleep. (Video: “Talking Backwards“)–Chris Suarez 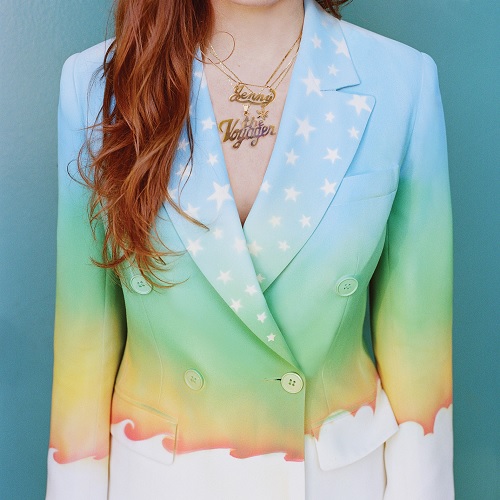 God, is there anything Jenny Lewis can’t do? Sure, she started out singing for Rilo Kiley, but it was her solo career that made Jenny Lewis a household name. Her new album The Voyager is one to be experienced. Songs like “Head Underwater” and “She’s Not Me” get you up and moving. And the lead single, “Just One of the Guys,” features names like Anne Hathaway and Kristen Stewart in the music video. Plus, she rocks out like no other. (Video: “Just One Of The Guys“)–Andrew Cothern 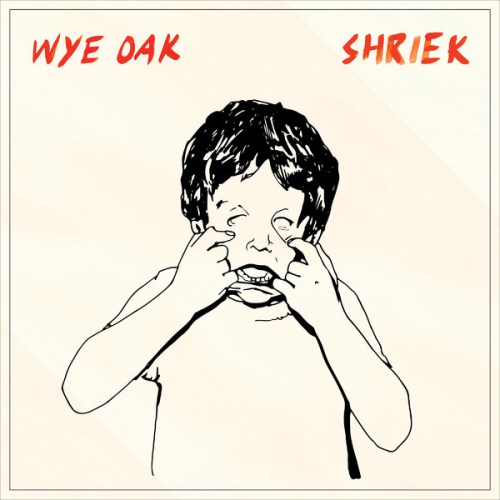 When Wye Oak announced that they were throwing out some of the guitars and switching to synths, I was terrified. Civilian was an enormous record for the group. With such a huge dynamic change, it not only signified the band’s particular confidence, but the belief they had in their audience. And how foolish was I, when Shriek turned out to be amazing. It’s vulnerable. It’s provocative. It’s what any band should do to avoid getting too comfortable. This record cements the fact that Wye Oak is a band we should always pay attention to and feel inspired by. (Video: “Glory“)–Shannon Cleary 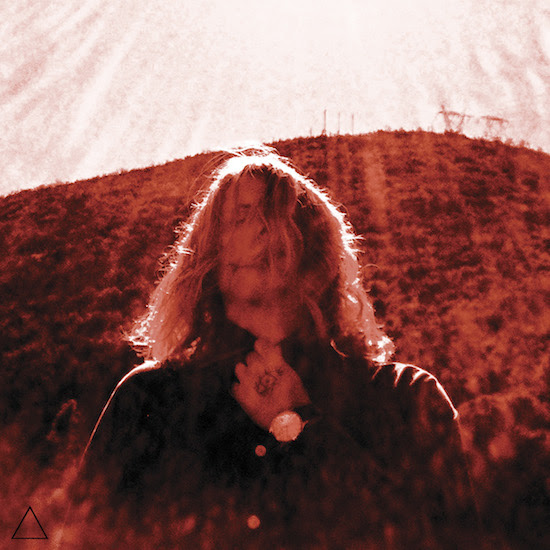 Ty Segall’s seventh LP is a gloriously bloated document of nostalgia for the expansive big rock albums of the past. At nearly an hour long and with seventeen songs, Manipulator basks in big budget rock histrionics, filling its tracks with swelling strings, and layers and layers of guitars, all accompanied by Segall’s exceptionally crisp vocals and effortless melodicism. For all the gloss and sheen of the album’s high sonic fidelity and big studio sound, Segall keeps the edges on his music with heaps of distortion and furiously sloppy guitar solos that evoke shades of Ron Asheton and Mark Ronson at their best. Manipulator is a raw, glammed-out return to the dead art form of classic rock and roll. (Video: “Susie Thumb“)–Alex Criqui 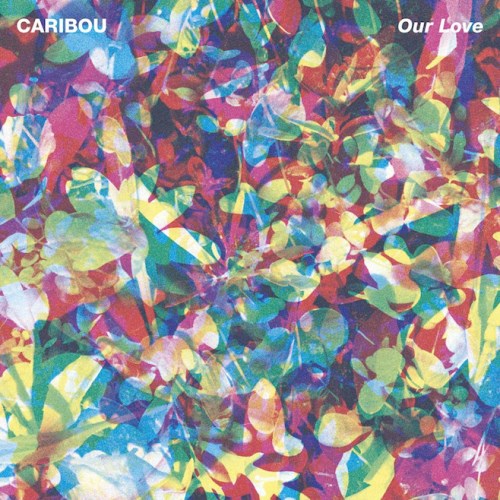 A dizzying lesson in economy of sound and heartache. Simmering movement as all the while a single phrase cycles through your consciousness and reminds, yearns, writhes. It is effervescent, and yet shadowy. A winding road, masterfully balanced on a razor’s edge between exuberance and gloom. Whether it serves you best to stir your limbs in revelry or misery is completely up to you. Perhaps Our Love accomplishes both, and perhaps therein lies the record’s true beauty. (Video: “Can’t Do Without You“)–Matt Klimas 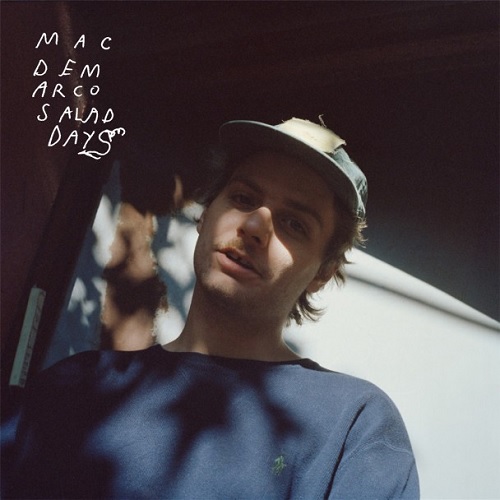 Mac DeMarco writes amazing songs, and the simple and sparse arrangements on Salad Days let that undeniable fact sit plain and apparent for all to hear. Mining everything from The Beatles to the cheesy synth-pop of the 1980’s, DeMarco hones his eclectic pop sensibility into the tape warble masterpiece that is Salad Days, where a wash of harmonies and delayed guitars keep the music light and airy, all while being pinned down by a sense of deadpan melancholy that pervades the record and his songwriting. At 24 years old, DeMarco has many years and albums in front of him, but with Salad Days, he shows he’s already writing on par with some of the greats. (Video: “Passing Out Pieces“)–Alex Criqui