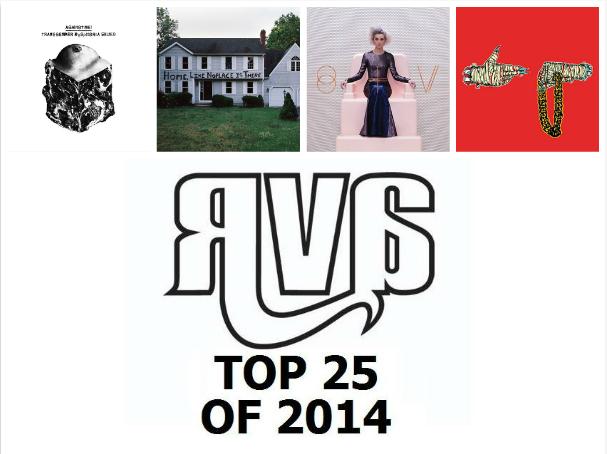 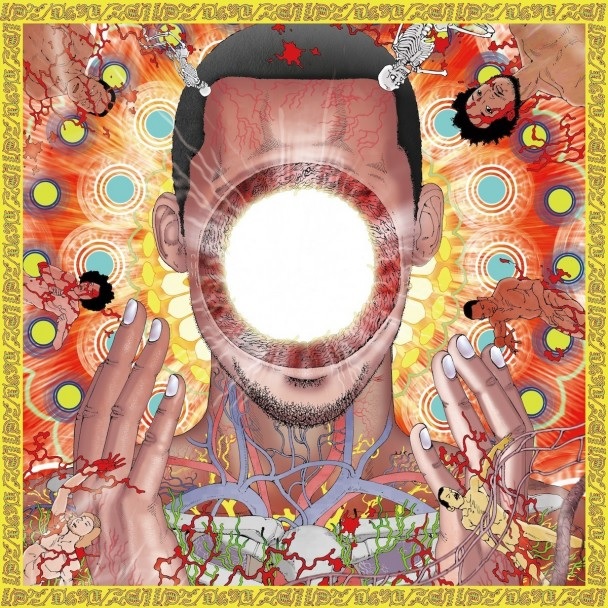 Never in my experience has the bridge between jazz and hip hop seemed shorter or sturdier. With assists from artists like Herbie Hancock, Thundercat, Kendrick Lamar, and Snoop Dogg, Steven Ellison managed to rivet together Bitches Brew-era Miles Davis and the frenetic sounds of an Internet-addled 21st century to create a single journey–one where listeners can close their eyes, imagine they just kicked the bucket, and watch a wildly imaginative world open up in front of them. As varied–and often short–as the pieces are, the whole is so, so powerful, tough to pause and best when enjoyed from beginning to end. Just don’t forget to open your eyes when it’s over. (Video: “Never Catch Me“)–Davy Jones 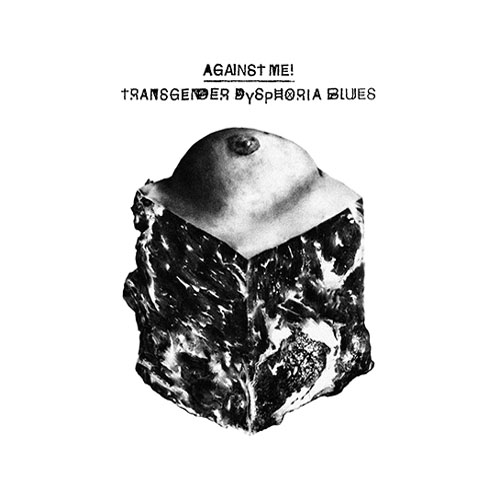 4. Against Me – Transgender Dysphoria Blues

When Against Me! founder Laura Jane Grace came out as a trans woman in 2012, it both upended her life and brought her band more mainstream attention than they’d ever had before. In 2014, Grace released a powerful statement about her trans identity, and Against Me! regained a powerful punk rock fire that had been missing from their sound for nearly a decade–which can’t be a coincidence. With highlights like “FUCKMYLIFE666,” “Black Me Out,” and “Drinking With The Jocks,” Transgender Dysphoria Blues shocked quite a few fans who’d given up on Against Me! years before (me among them), dishing out ten catchy yet raging punk tunes in less than half an hour and demanding frequent repeat listens over the course of the year. (Video: “Unconditional Love“)–Andrew Necci 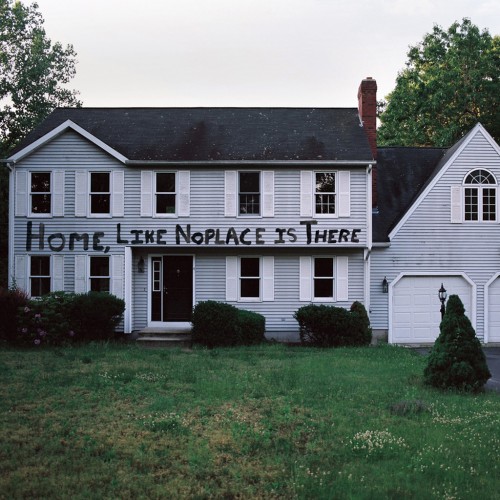 The sheer magnitude of The Hotelier’s second album is not something you’re going to be fully understand with just one or two listens, but it is something that’s going to compel you to keep repeating once you’re done. The personal and intense narrative here is uncomfortably honest at times, but it flawlessly depicts the bleak landscape which we live in but often choose to ignore. It’s not a call to collapse into self-pitying misery though; on the contrary, it’s a call to stand strong and overcome this landscape. With the music supporting those words with an unbreakable foundation of excellent melodies, it makes that task at least a little bit easier. (Video: “Your Deep Rest“)–Doug Nunnally 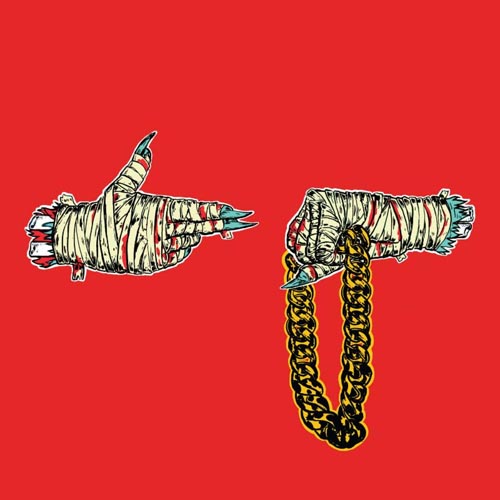 Not being someone that was in the know about Run The Jewels, I came into this completely blind and was smacked in the head and told to shut up. That’s what Run The Jewels 2 felt like for me on the first listen, for sure; I had to take it all in for a minute. It has that dark underbelly, with a production pulse that grinds into me. I love the dark vibe, the crossover techno/trap feel, and the progressive grime that the duo battles over with razor-sharp lyrics. This album speaks with real vision of today; it has an abrasive feel that runs throughout, but never seems fake or put on. It’s like a boxing match that Killer Mike and EL-P can step into together, one throwing a left then the other coming in for a right cross. I honestly like it more every time I listen to it; it’s just fierce and relentless. (Video: “Blockbuster Night, Pt. 1“)–John Reinhold 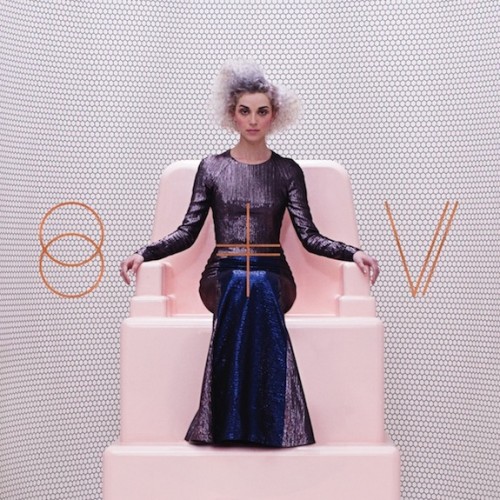 This eponymous, commanding work finds Annie Clark at her most vulnerable, layered, and vital. Effortless in its approachability and beguiling in its complexity, the sigil is imbued with the choicest of morsels for the audio savants, and yet the melodies ring true for even the most casual of listeners. The resolute nature of the live performances only serve to substantiate how deeply ingrained these passages are and how far she has progressed as an artist. This is St. Vincent’s holy mountain. This is one for the ages. (Video: “Digital Witness“)–Matt Klimas

We’ve still got one more entry in this weeklong extravaganza – our picks for the top five Richmond releases of the year… coming tomorrow!