Now that we’re done counting down our favorite records of 2015 from all genres and artists, it’s a perfect time to look back on the albums and EPs from Richmond that really made 2015 one of the best y

Now that we’re done counting down our favorite records of 2015 from all genres and artists, it’s a perfect time to look back on the albums and EPs from Richmond that really made 2015 one of the best year’s for music yet in this city.

Full disclosure – our latest issue has a similar article done by our wonderful and impeccable editor Drew Necci, but with so many fantastic releases, here’s some more that we just couldn’t go without recognizing. Natalie Prass & Matthew E. White showed up on our regular Top 25 countdown and I’m sure all of you have heard the new Lamb Of God record thirty times already, so here are ten more Richmond releases from 2015 that will be stuck on repeat well into 2016.

After years of working with EDM DJ group Deep Dish and as a solo folk artist, Anousheh focuses into a more indie pop sound with her newest album Make Noise. And it’s done seamlessly. This record is a dark, mood-filled beautiful album that demands more listens. Songs like “Hold You” and “LTD” are on constant repeat.–Andrew Cothern

Big Mama Shakes – As She Does

While much of the great Richmond music that came out this year was from established artists, Big Mama Shakes came completely out of left field. These guys used their Southern-filled Americana sound and put together a well-crafted album like no other band. As She Does is full of upbeat funk songs that will get you moving and dancing.–Andrew Cothern 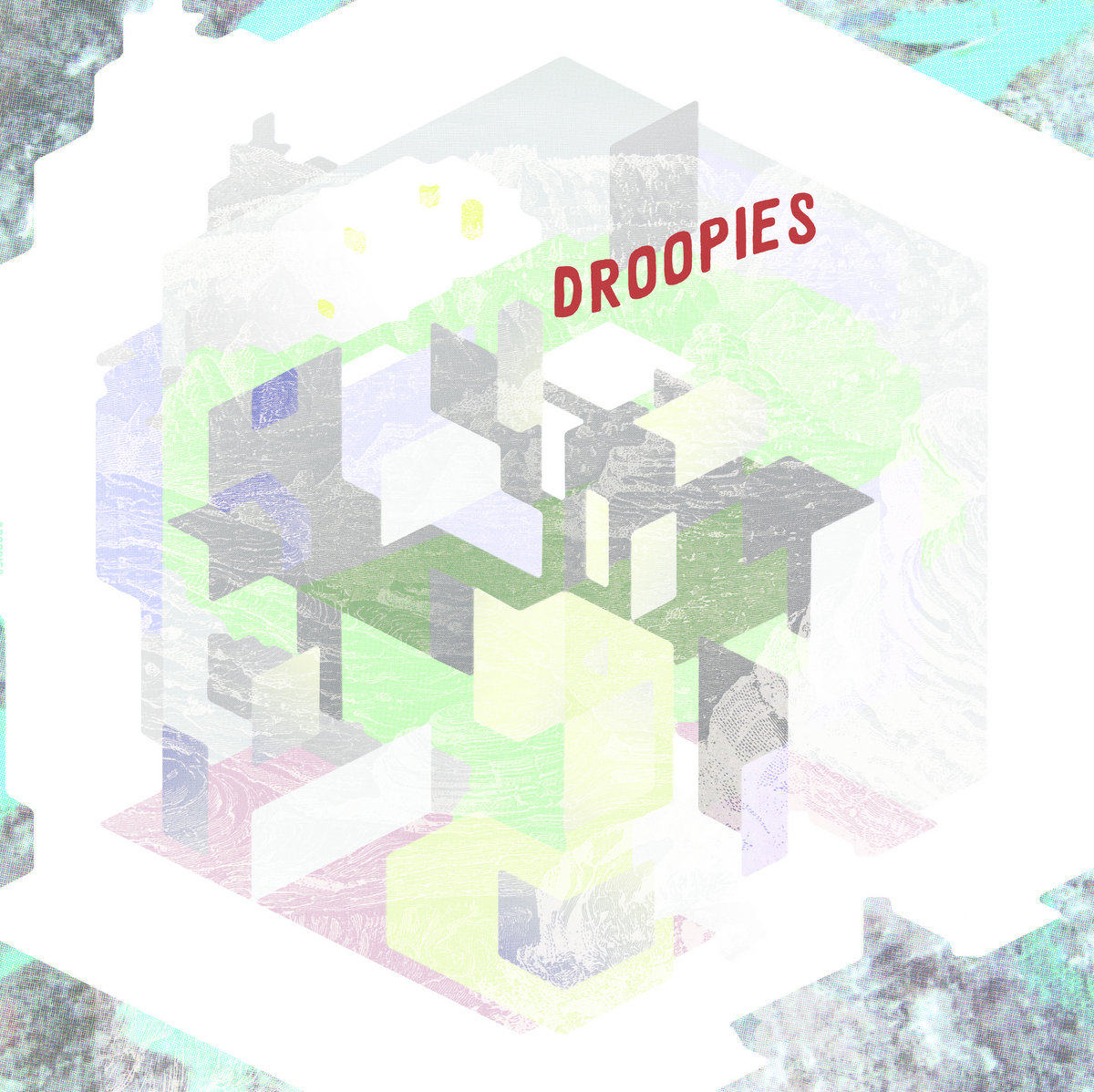 The Droopies digitally released their self-titled debut in late October. Sixteen short songs, only one of which is barely longer than two and half minutes, that benefit from a delightful lo-fi home recording sound. If you listen closely you can even hear faint fuzzy older takes between songs. Vocals are layered but buried under multi-tracked guitars that range from bright acoustics to warm mud in “Good Side” to almost keyboard like parts in “Power Of Suggestion,” with the latter sounding like a haunting melody from a forgotten My Bloody Valentine B-Side. Droopies sound like if the odd hooks of a Sebadoh song were made by a Teen Beat band or maybe a hybrid of Mike Krol’s lo-fi indie rock and local indie-psych Fat Spirit (Heavy Midgets). Either way it’s one of my favorite discoveries of 2015. —PJ Sykes 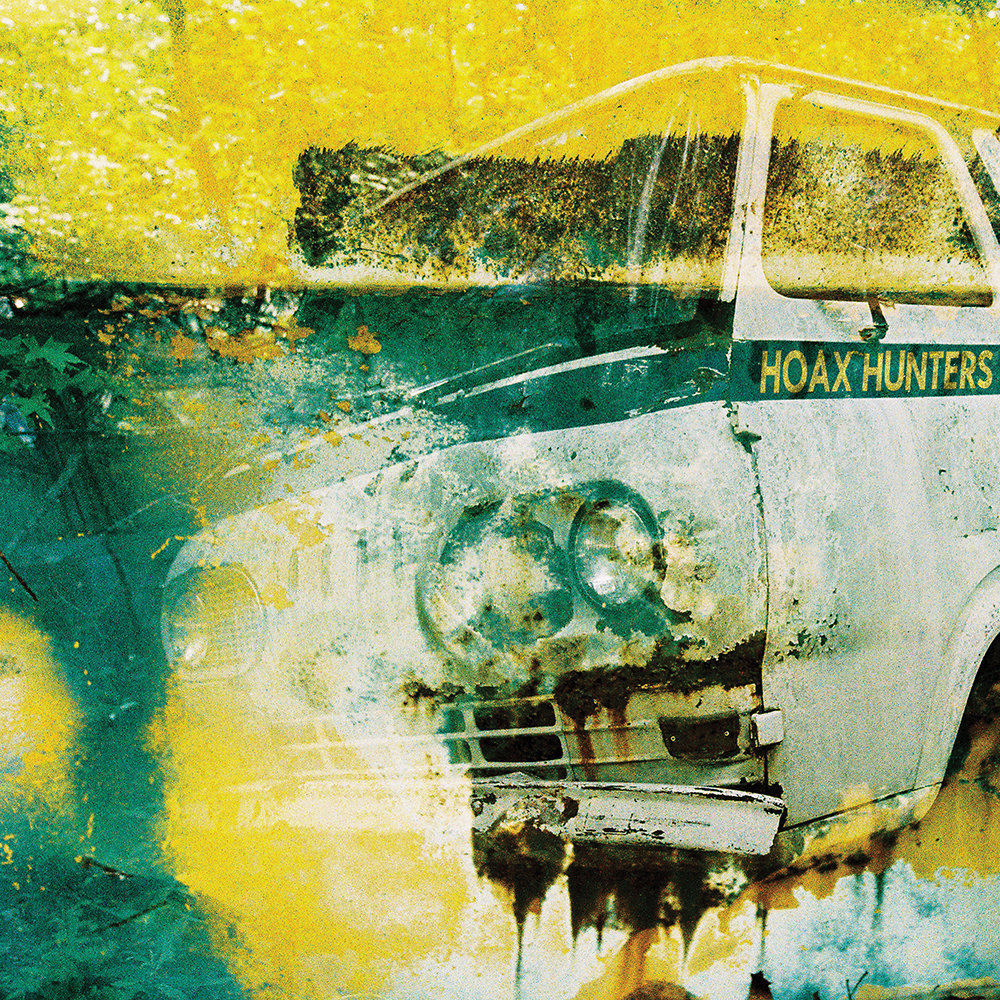 Clickbait not only made Hoax Hunters the true must-follow Richmond band on social media this year, but also cemented them as an elite punk rock band in the area. Their EP is political, scathing, relevant, vigilant, and instantly memorable which is not an easy feat for seven songs running under twenty minutes. For every bold socio-political attack, there’s just as many moments of intense reflections that only comes from minds still daring to challenge everything. Months after its release, there’s still plenty of questions posed by the band that need answers, but perhaps the most important of all questions has to be – did anyone ever give Dave Brat a copy of this CD? If not, why the hell not?–Doug Nunnally 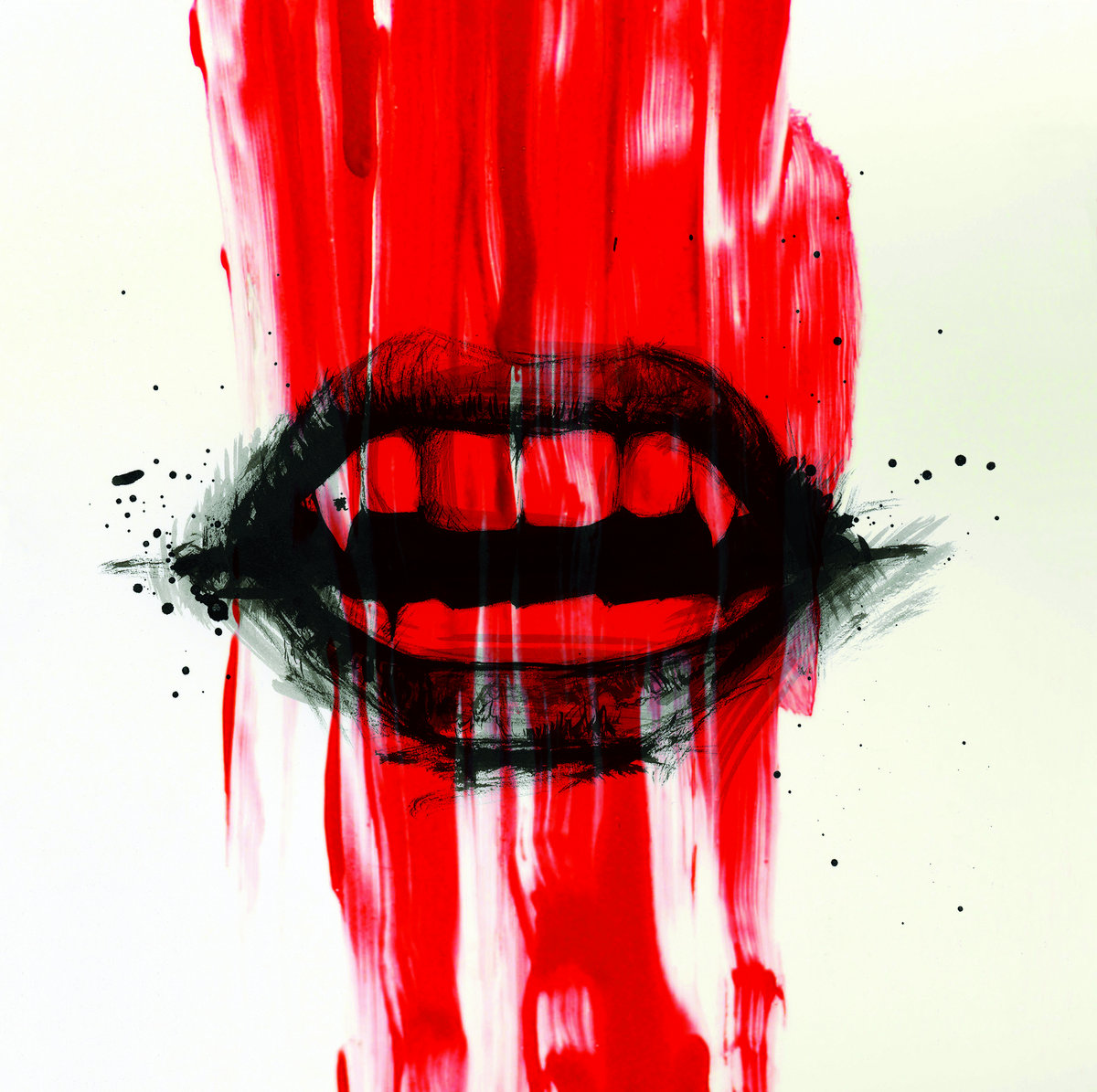 With a cover that oozes pleasure and pain, this album straddles anthemic 70’s rock with back bar blues. The guitars are gritty and sultry, with Jon Brown’s voice cutting to the quick. But between the lines of melancholy is a seemingly more hopeful tone. It comes through with an inherent brightness. Even in its darkest moments, there’s a flicker of expectancy. With rollicking piano and burning riffs, Horsehead have crafted a perfect melding of Thin Lizzy, Cheap Trick, and Springsteen from the dregs of the James River.–Matthew Klimas 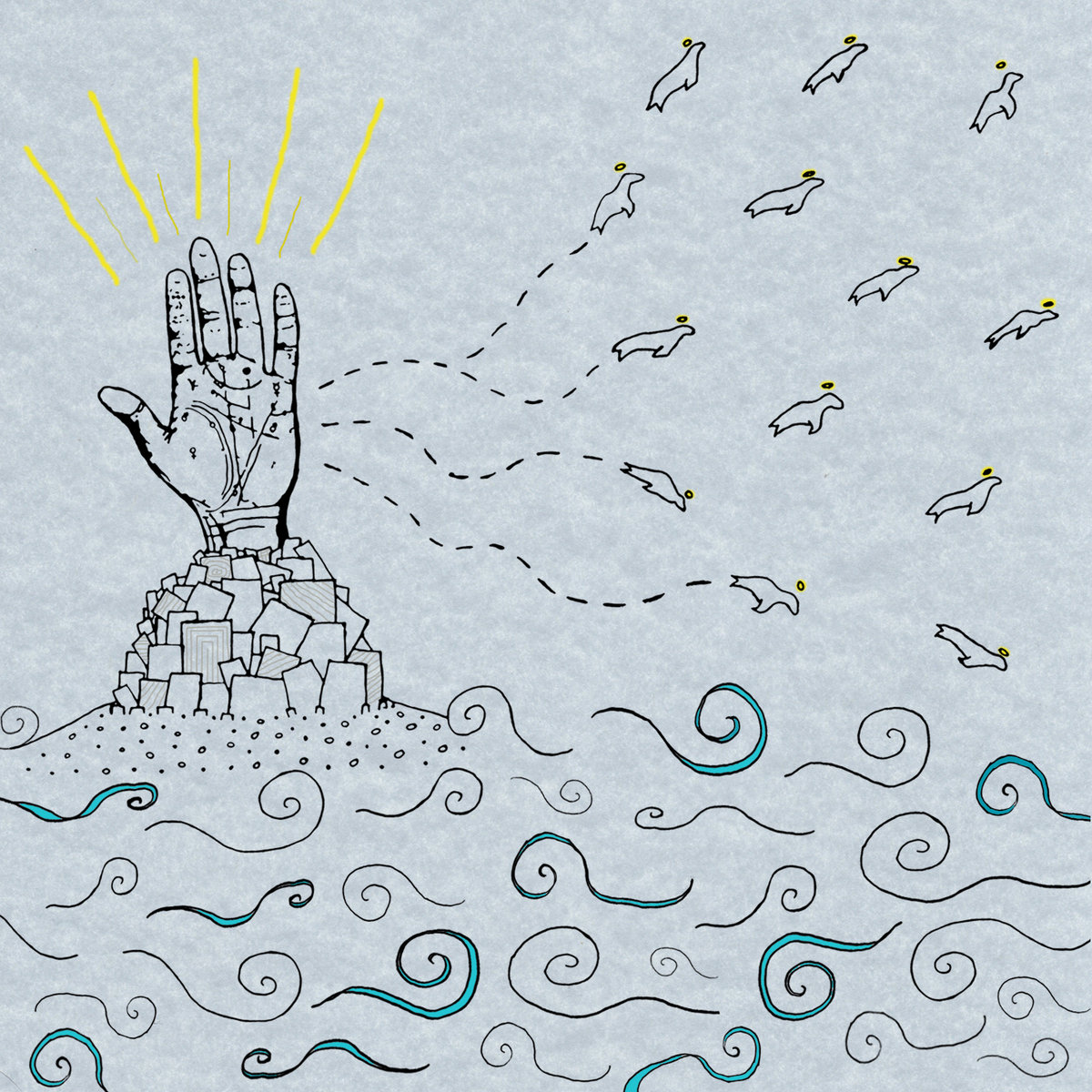 Lobo Marino – We Hear The Ocean

The prolific nature of Lobo Marino is unparalleled and Richmond is all the better for it. Their new record, We Hear The Ocean, is a crowning achievement for the group. A release that highlights the evolution of their sound through a variety of unique instrumentation, diverse sonic landscapes, and meditative harmonies. We Hear The Ocean feels like a welcome calm and a release that goes beyond just being a casual listen. Just putting on songs like “Hari Om,” “Fellow Worn Traveler,” or “We Hear The Ocean, Life Up The Mountain” leave you with a better understanding and connection to your surrounding environments and all of the moving parts in between. This is what will always set Lobo Marino apart and We Hear The Ocean is a perfect testament to that.–Shannon Cleary Is there a brass band going today as ambitious and daring as No BS!? They’ve long been Richmond favorites thanks to the jovial atmosphere their inventive and engaging compositions create, but they’ve earned a whole new kind of admiration with Brass Knuckles and the audacious statement it makes. Perhaps we shouldn’t be so surprised that Reggie Pace and his intrepid bandmates put together such a socially relevant with just brass instruments, but I don’t think anyone expected a band as loveable and joyous as No BS! to put an aggressively ponderous album that could easily score a film adaption of To Pimp A Butterfly.–Doug Nunnally 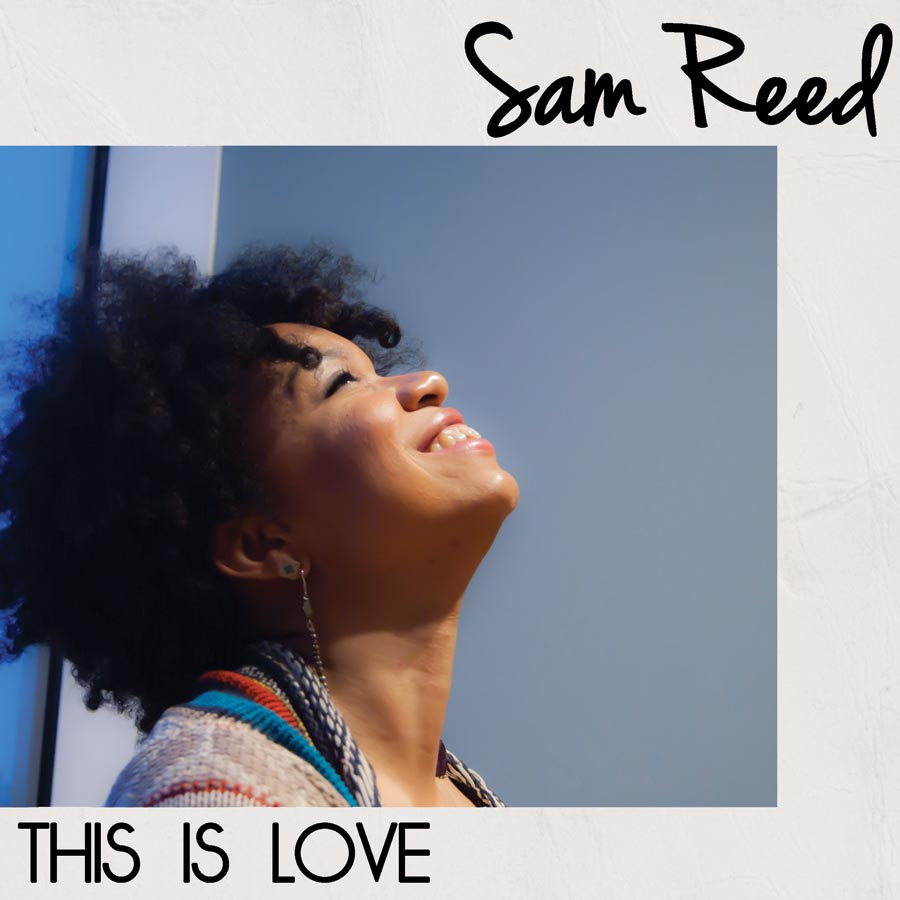 Sam Reed – This Is Love

When I first heard This Is Love, I couldn’t get over the one-two punch of “Come Inside” and “Real Feel Sound.” I kept replaying them, amazed by the confluence of soul, gospel, jazz, R&B and hip hop. Reed’s voice soars in spots and seethes in others, and the backdrop provided by the Jellowstone family — especially the gritty bass in “Come Inside” and the enormous chorus of “Real Feel Sound” — had me enthralled. It’s such a lush, detailed landscape. Months later, “Never Alone” is the song that epitomizes the album for me. Reed sings she’s “always home, wherever I go” — given her mastery of varied vocal styles, and the astounding musical vocabulary of her collaborators, the lyric fits perfectly.–Davy Jones 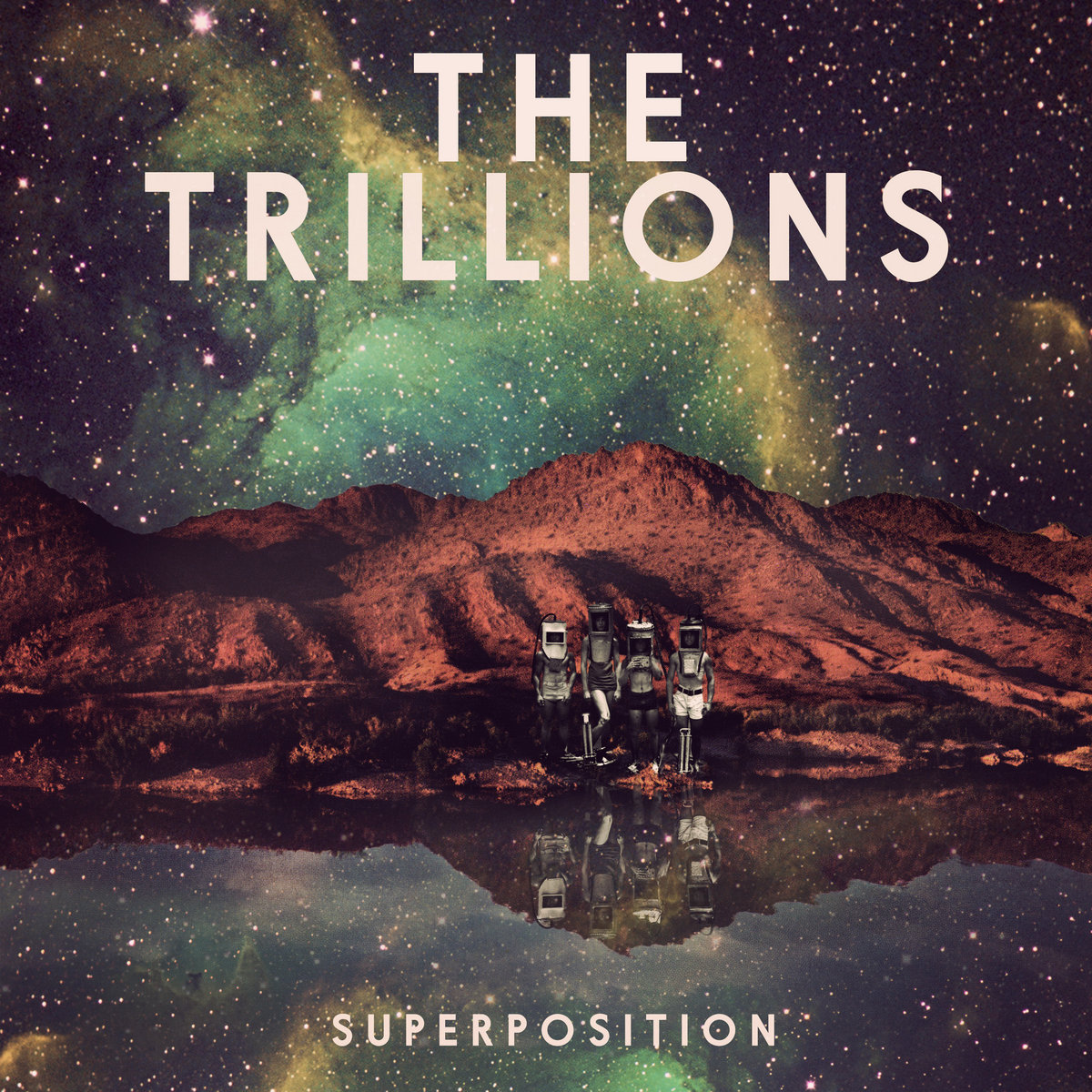 What happens when highly skilled perfectionists make a sophomore album — the most scrutinized entry in any band’s discography? Out of that crucible came Superposition, one the finest, most thoughtful rock albums I’ve heard in years. Most bands would kill to be as complex or as catchy as the Trillions can be, yet it’s the balance they bring to those forces that makes them truly exceptional. “Dead Meat” is my favorite illustration yet. There’s more musicality in opening seconds than in some entire albums, yet the intro gives way to a verse that exudes strength via sparse precision. Throw in a sweetly sung, slightly unsettling chorus and you have the Trillions at their best — a powerhouse as discerning as it is dynamic.–Davy Jones 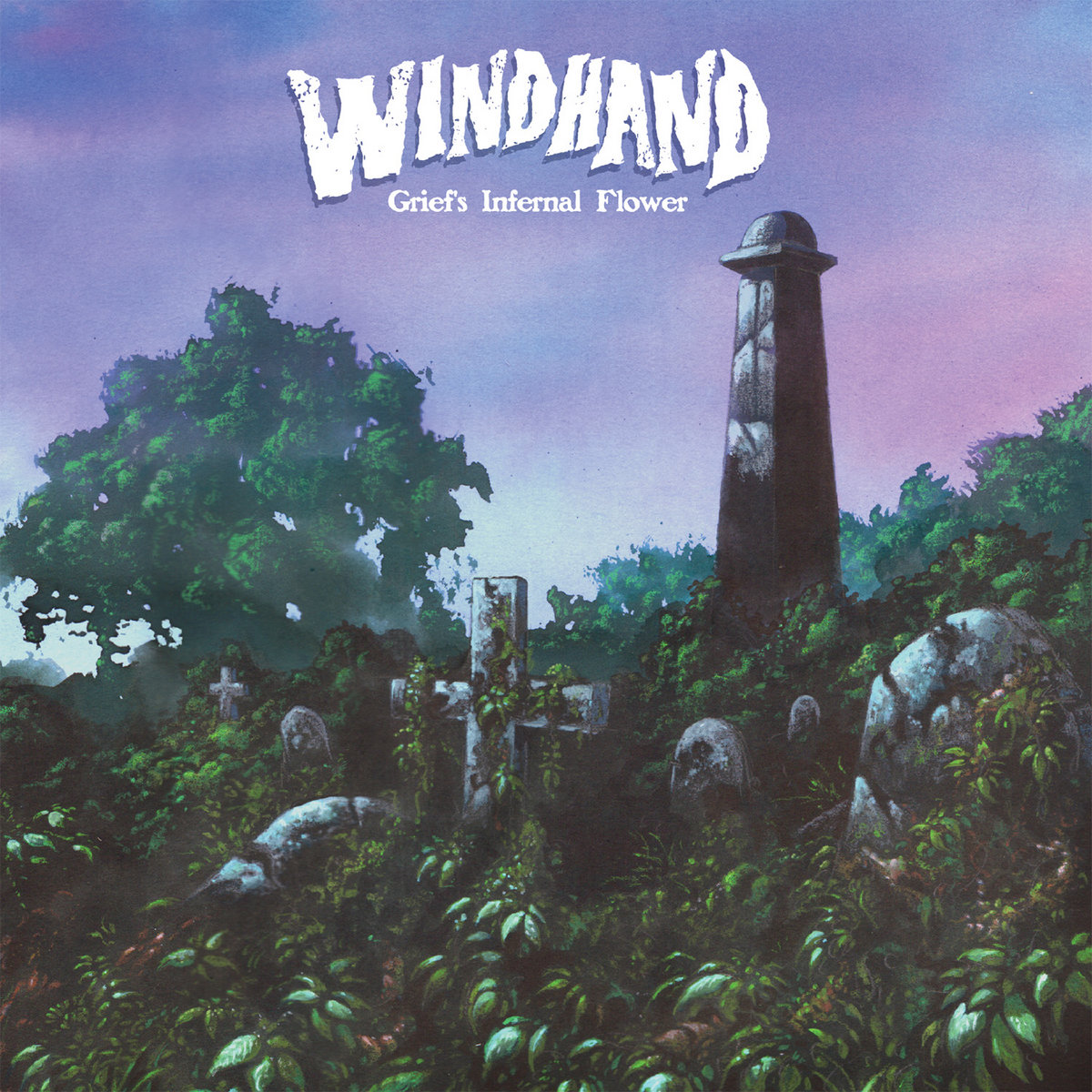 Richmond’s Metal Gods Windhand returned in 2015 with the drone-sound that helped establish them as one of the best sludge bands in the world. Managing to keep things both high energy, but restrained, Grief’s Internal FlowerBrad Kutner

That’s it for us this year! Thanks for reading and we hope all of you enjoyed 2015 in music just as much as we did.