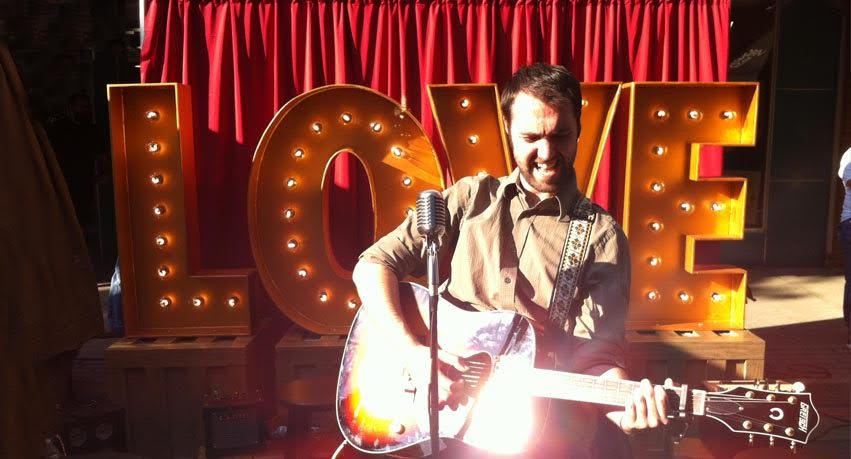 2016 may be shaping up to be a great year for Richmond music, but it definitely started with a huge blow to the community that music might not just heal.

2016 may be shaping up to be a great year for Richmond music, but it definitely started with a huge blow to the community that music might not just heal. Earlier this month, RVA’s biggest music supporter Andrew Cothern solemnly announced that his beloved blog RVA Playlist would be shutting it’s doors.

“After much thought, I have decided to shut down RVA Playlist,” Cothern wrote in a blog post on the website. “This wasn’t an easy decision. I love music and I love writing about music, but lately updating the blog has felt more like a chore than fun. For the past few weeks and with the ever-increasing demands of adulthood, the drive to constantly post about the Richmond music scene has been slowly fading away. The trend of online music journalism has become one of posting sensationalist stories, talking about the same bands and events, or covering every single the show the music scene has to offer. This one-man operation simply cannot handle that. And sometimes you have to know when to walk away.”

RVA Playlist was founded in 2010 by Cothern and for its entire duration, the enthusiastic music fan remained its sole contributor, save for a few random contributors here and there. It was a labor of love for sure and something that required a full-time commitment at times, but thanks to that commitment, it grew to become highly respected and deeply admired as a pillar of the music scene. There was rarely a show or band going on in this city that Andrew himself didn’t spread the word about whether it was a national band stopping through on a huge tour or a small local band working hard to promote a new self-released record. To some, his work went overlooked, but to most, the few careful words Andrew chose to describe an artist meant everything to them and gave them the essential encouragement and golden opportunity to actually become something here in town.

In the last few years, Andrew’s work has definitely become to be recognized for its quality and important. The New Yorker took note of his dedication and with the millions of press e-mails flooding his inbox every week, the word was definitely out. If you wanted to talk to somebody about music in Richmond, Andrew Cothern was your first and most important stop. He wasn’t glued to his keyboard either – the wide-eyed supporter made his presence in the scene felt just as much by cheering at concerts as he did from posting on Instagram and Twitter. At times, it seemed like he lived in a world of thirty hour days and eight day work weeks with all that he got done, but in a true testament to his integrity and dedication, he would always just laugh and say it wasn’t enough.

On top of RVA Playlist, Andrew was always quick to help out in any way possible whether it was judging a local talent contest for XL102 or just showing up to a late show exhausted just to wish a band well on their upcoming tour. Venture Richmond’s Stephen Lecky was somehow who witnessed firsthand how tirelessly Andrew pushed himself for the sake of the community. Like many others in the local scene, Lecky shared their sadness that RVA Playlist would be closing down, but he was also just as eager to share fun memories about working side by side with him. “Andrew is a true cheerleader of the RVA music scene. His blog covered every genre, every venue, event happening in the city and introduced many people to what the Richmond music scene was up to. I was lucky enough to have Andrew’s help with a video series for Friday Cheers called “Artist Confidential.” One show (either Charles Bradley or the Funky Meters) we had a major storm and it was just a downpour on the island. I look over backstage and there was Andrew, SOAKING wet. No coat, no cover, just quietly hanging out to see if we would be able to shoot the video that day. We didn’t, but that was just one example of his dedication to spreading the word about the music happening here in town.” 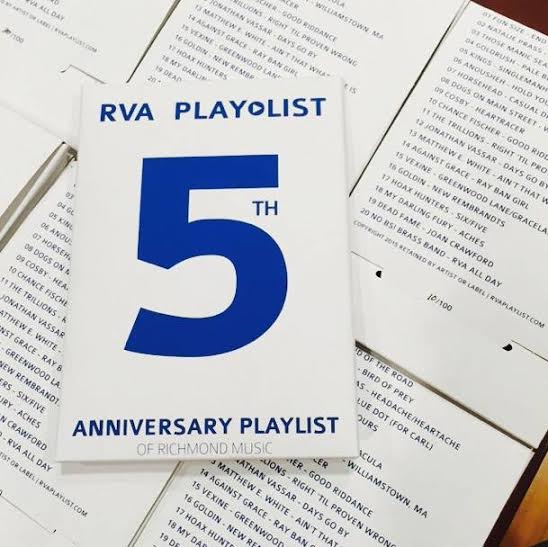 Fellow blogger Davy Jones (You hear that?!?) echoed many of Lecky’s own comments as well as those on social media following the announcement. “Andrew has been such a net positive for the city of Richmond and its music scene. It’s not just the awareness he created by posting at RVA Playlist, though that’s been a valuable service in and of itself. It’s the atmosphere of goodwill and support he helped to create. This is such an exciting moment for the Richmond music community, but it wouldn’t be nearly as joyful if people weren’t so dedicated to building each other up. Rooting for one another. I think Andrew helped set that tone, and we’ve all benefited. I’m sad that he won’t be posting at RVA Playlist, but the idea that he’ll bring the same positive energy to the whole state of Virginia is tremendously exciting and promising.”

We hear at RVA Magazine want to offer Andrew Cothern our deep-felt appreciation for the work he put in to RVA Playlist these last five years. Andrew may never have been an official contributor to RVA Magazine, but the resources he provided us with were invaluable at times and he was always willing to help out in any new project we concocted no matter what. We spend a lot of time covering the music scene here at RVA Magazine, but the truth is, no one knows what the scene would have been like without Andrew carefully shedding light on new bands and overlooked corners of the city. 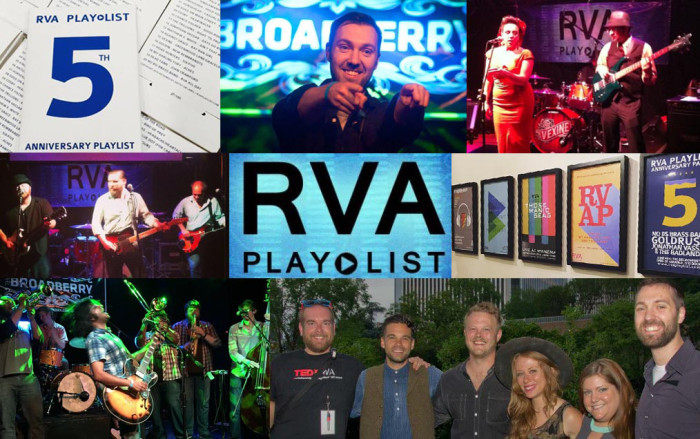 It’s worth noting that RVA Playlist isn’t truly closing either, something Andrew himself hinted at in his farewell post. He’s still proudly living in the city and it’s not like he’ll ever be able to turn off the “local music champion” switch in his brain. He’ll undoubtedly continue to contribute and help with what every project is in need and on a broader scale, he’ll be helping Richmond and Virginia in more subtle ways thanks to his work with the Department Of Tourism. You’ll still see him out at countless shows and do us a favor, will you? When you do see him, buy him a drink. Offer him a handshake and tell him thanks again. Even if it’s ten years, just say thanks because all the thanks will never be enough to show our true appreciation.

Now, we can go on and on extoling the greatness of Andrew and his work, but we did want to correct one sole distressing item we found in his well-stated farewell post.

“To be honest, the Richmond music scene doesn’t need me anymore,” he commented.