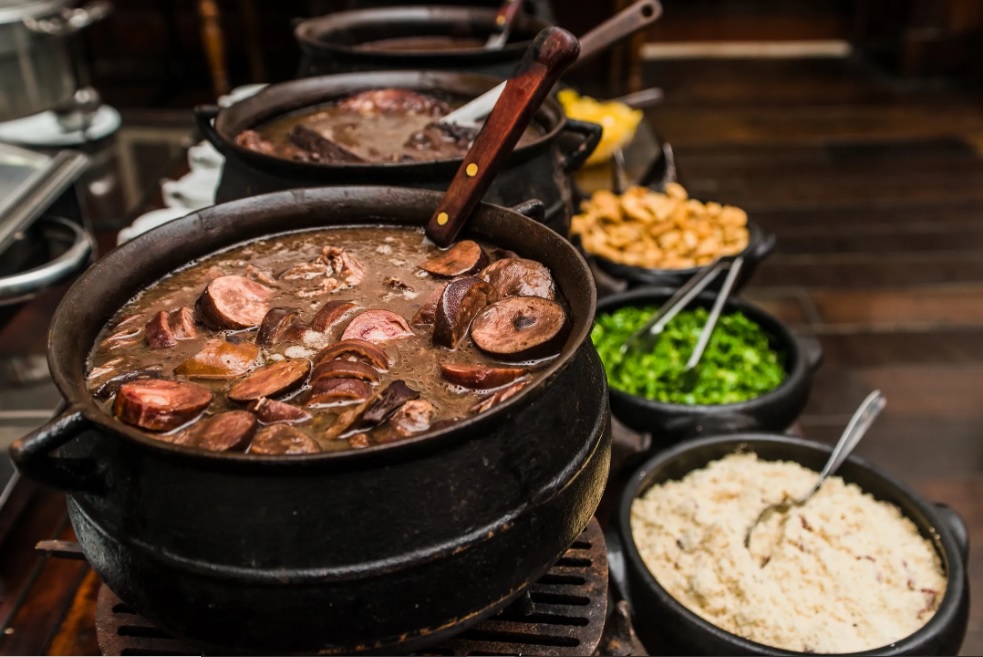 This Juneteenth, GotSoul? Believes Soul Food Should Be Easy To Find

In honor of Juneteenth, the GotSoul? app, a brand new soul food search engine, is partnering with the Can’t Stop Won’t Stop movement to distribute meals to protesters and health care workers today throughout the holiday.

To fund the meals, GotSoul? has been collecting donations as part of their  #MyBlackRestaurantMealPledge initiative. If you’re downtown, either at a protest organized by the Can’t Stop Won’t Stop movement, or working at the MCV hospital, you can expect to be fed delicious food from Richmond-area establishments like Mama J’s and Soul Taco.

“Just our way to give back to the community and support the cause,” said Curtiss Stancil, founder of GotSoul? Stancil is dedicated to promoting authentic African-inspired cuisine across the world, which, unlike Italian or Mexican food, is not as easy to find with a Google search. “It’s a win-win for everyone,” he said, delighted to give these restaurants the recognition they deserve.

Vibranium Learning, Stancil’s culinary tech startup based in Chesterfield, released GotSoul? on June 3, several months after its intended release date, which was delayed due to COVID-19. Despite this, they’ve catalogued over 5,000 restaurants across the world, most of which are Black-owned. Creole, Cajun, Jamaican, and Ethiopian are just a few of the cuisines represented on the app.

Stancil, whose father was a gourmet chef and mother was a dietitian, said, “At a very early age I knew food would always be a part of my life.” Stancil went on to own several restaurants and work as vice president of the education division at Sedexo, one of the largest contract food companies in the world. Through his work with Sedexo, he got to travel all over the world, visiting urban markets in Africa and making connections that would later aid his GotSoul? pursuits.

“Our premise at GotSoul? is to utilize the digital technology,” said Stancil. “Not just to use it as a restaurant guide to identify restaurants that serve African-inspired cuisine, but also use it as a vehicle for people to really learn African culture.”

Indeed, GotSoul? is more than a restaurant guide. On the app menu, users can explore “Food Experiences” as well as “Sports and Leisure” events near them. For around $50, you can take a Food Tour of Abuja, Nigeria. Or, take a virtual tour of Naomi’s Firepot; she’s cooking every Wednesday at 11 a.m. Tickets for a Johnson C. Smith University football game come with a meal voucher.

GotSoul? is pretty easy to use and yields fast results. In a search for Richmond restaurants, 58 results popped up, including everything from high-end places like Nile to quick dessert stops like Tipsy Cupcakes (who, incidentally, are having a cool outdoor Junteenth celebration). Because the app is meant to be used globally, a snoop around some other cities reveals that even in London, England, there are plenty of restaurants to choose from.

One thing to note: while the app does include each restaurant’s contact information, it does not have an option to order food on the app itself (unlike, say GrubHub). But, if you’re at home debating with the family on where to order takeout from, GotSoul? is a great place to start.

“It’s our way to promote the culinary contributions of the individuals that have committed their lives to their communities,” said Stancil, who referenced the fact that African cuisine has been an active part of North American food culture since 1619, when the first slaves were brought to the shores of Virginia. Many would be surprised to know that through enslaved people brought to the United States, we received coffee beans (Ethiopia is actually the birthplace of great coffee), okra, black-eyed peas, and watermelon.

“Soul food” is difficult to define. Malcolm X, quoted In an article on Caliplate.com, said that soul food “represents southerness and commensality.” The article continues, adding that “during the great migration of African Americans from the South to the North in search of work, many ate and socialized at soul food establishments, reminders of the homes they left.”

There is clearly a sentimental, loving quality to soul food. There is also shame. Culinary Historian Michael Twitty addresses these issues in his book, The Cooking Gene. In it, he wrote, “Soul food (or ‘African American heritage cooking’) and its umbrella cuisine, Southern food, are the most remarked and most maligned of any regional or indigenous ethnic tradition in the United States.”

“Southern and soul foods are seen as unhealthy, self-destructive, and misguided,” he continued, “even as modern Southern chefs try to recast and reinvent the canon.”

Unfortunately, soul food is often misunderstood by big business and tourism industries in the US, which erase its history. Through a combination of African, Native American, and European influences, plus the limited materials and harsh conditions of slavery, we get fried chicken, macaroni and cheese, ham hocks, and collard greens.

And that’s just in the South! The African American Museum’s cafeteria, Home Sweet Cafe, recognizes that African-inspired foods are not limited to Southern states, and offers four regions to choose from: the Agricultural South, the Creole Coast, the North States, and the Western Range. Dishes include a Thomas Downing-inspired NYC Oyster Pan Roast, and Pan Roast Rainbow Trout.

Stancil aims to celebrate this diversity, pain and all. “Food has the power to heal,” he said. “I don’t care if it’s a funeral, or it’s a protest, or it’s a wedding… food is at the center of it.”

As far as Stancil is concerned, this statement definitely applies to Juneteenth. “My family has always celebrated Juneteenth, and as I’ve traveled around the United States I’ve been to many of those celebrations,” he said. “Food is at the center of that holiday! And so for us at GotSoul?, we have to be out there, in an appreciative celebratory state of giving back to the community. And what better way to do it than with food?” 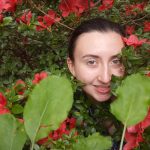 Zoe is a writer and illustrator from Rockville, Maryland. She graduated from VCU with a BFA in Communication Arts in 2020. Her favorite vacation strategy is walking and looking.
Topics: African-inspired cuisine, Curtiss Stancil, GotSoul?, Juneteenth, Mama J's, soul food, Soul Taco, The Nile, Tipsy Cupcakes RVA