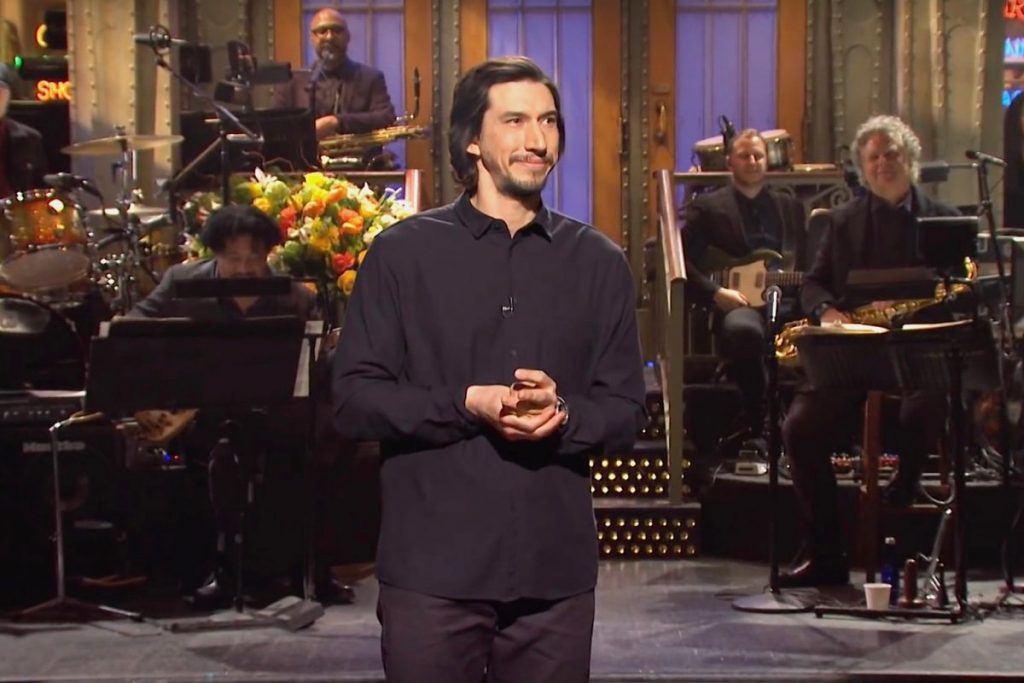 The Star Wars actor didn’t want to participate in a transphobic sketch during his SNL hosting gig, so he dragged out his monologue to make sure the sketch was cut for time — and openly declared that he was doing so.

Comedy Goliath Saturday Night Live has long danced on the line between progressive politics and being the bigot at the frat party. While undeniably the best seasons have been whenever conservative politicians have held the oval office, Saturday Night Live has always sworn that they stay balanced on politics. Usually this means poking equal fun at both Democrats and Republicans, not being blatantly transphobic.

Unfortunately, the last few seasons have found the sketch comedy series called out for repeated transphobic remarks, especially from current Weekend Update correspondent Michael Che. Generally the stabs have been toward Caitlyn Jenner, with the defense being that she’s Republican. Personally, I think in that case you should attack her for being a conservative instead of deadnaming her, but I also don’t believe in lazy comedy.

This past Saturday saw the series hosted by Star Wars: The Rise of Skywalker star Adam Driver, who decided to be a Rebel instead of a Sith this weekend. Not only did Driver call out Saturday Night Live for writing and asking him to be in a sketch that he saw as problematic, he intentionally took up time during his opening monologue so that the sketch in question would be cut for time.

“There’s a sketch at the end of this that I don’t like so I’m hoping if this goes long it’ll get cut,” said Driver during his monologue. “I play a woman and I can’t tell if it’s transphobic or just really dated.”

Since its debut in 1975, the series has followed a general schedule formula of a cold-open sketch that leads into the theme, followed by an opening monologue by the host, a couple sketches, first musical performance, a few sketches here (including Weekend Update), second musical performance, and then a sketch or two and close out and thank the audience. During Driver’s episode, musical guest Halsey performed twice, per the formula, but instead of being followed by a sketch or two as prescribed, the show ended.

So it certainly appears that Driver was not kidding during his monologue.

While we may never know exactly what the sketch in question was about (and truthfully, does it even matter?), the fact is that Driver did not hesitate to call the show out on the air — a call-out that was retained in the Hulu rebroadcast the following day and is present in the officially posted YouTube video of his monologue, as seen above.

He saw something he thought was messed up, and he took the time to do something about it. That’s some BDE — Big Driver Energy — right there. And that is how you act as an ally on a public platform.

The Richmond Mental Health Foundation, The Laughing Gull Foundation, and VCU have partnered to create a wide-ranging survey of Richmond's... READ MORE