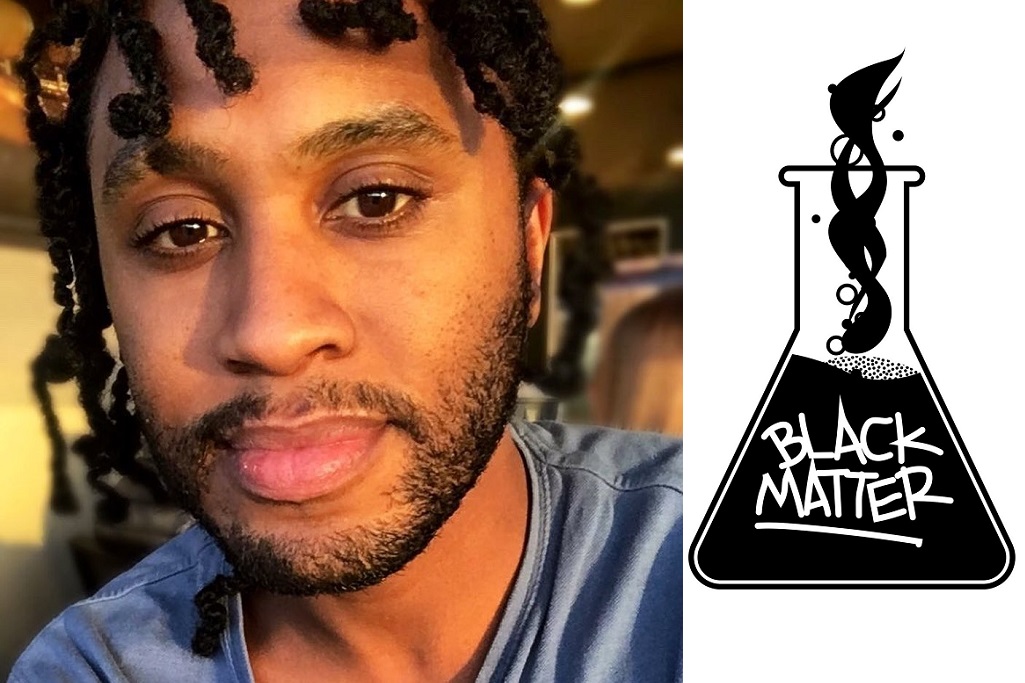 Black Matter Podcast is hosted by Chaz Antoine, a self-described “blackademic” who calls Richmond “the place where I felt OK to be queer.”

“If you’re black or you’re queer, or you’re both, this podcast is for you,” Chaz Antoine proudly said of his podcast, Black Matter.

Antoine, who lives, loves, and breathes Richmond, fell in love with the city when he was a student at the University of Richmond. Though he didn’t decide to permanently move to Richmond until a few years later, after he moved to Japan to do some soul searching and teach English at an all-girls school, he decided to come back to get the real “Richmond experience”  that U of R wasn’t able to give him.

Years later, Antoine crafted up Black Matter as a part of his dissertation process while earning his Ph.D. in media, art, and text from Virginia Commonwealth University. In addition to being a podcast producer and a student, as if his plate wasn’t already full, he’s also a professor at U of R teaching a class called “Media, Culture and Identity.” Black Matter deals with similar topics, but takes a different approach.

“I wanted to carve out space within academia to be less rigid, and to be more queer — more who we are — and still have that be considered as worthy of learning from,” Antoine said.

Black Matter is anything but traditional or rigid. Episodes are recorded in different locations, depending on the nature of the episode and the guest featured. The locations vary from New York City apartments to local coffee shops in Richmond. There’s no fancy studio where episodes are recorded, and there’s no high tech editing involved.

“It’s gritty, it’s raw. I’m not an expert at media making,” Antoine said. “The goal of the podcast is definitely not for the person who’s looking for the perfect kind of sound quality; it’s really to use the media as a tool to communicate and to circulate our authentic stories, our authentic voice.”

Though the podcast was created in part for academic reasons, it’s about more than the academic world, serving as a platform where Antoine and his guests can show their true colors. Being a black gay man who embraces femme culture, Antoine wanted to create a space where all dimensionalities surrounding sexuality and black culture were represented. His guests are “obnoxious and unapologetically themselves,” in every way.

All the guests Antoine’s hosted in season one of Black Matter are his good friends, with the exception of episode three, which featured one of Antoine’s professors and mentors, Wes Taylor. Guests have ranged from NYC fashion designer Kadeem Fyffe to chef Polo Abram, owner of Portland’s Mis Tacones. The conversations are funny, witty, truthful, and circle around discussions of black culture, queer culture, femme culture, and more.

While growing up in Connecticut raised by a Jamaican family, Antoine felt connected to his Jamaican heritage but also admits he felt a little alienated at times.

“I was always around queer influences, like Caribbean culture’s very queer and colorful and vibrant aesthetic,” Antoine said. The unfortunate flip side of that culture, he said, is that “it can also be very homophobic, and not embracing of the fact that it is very queer.”

Being the only black kid or the only gay kid in the friend group was a motivator to get out of Connecticut, Antoine said. Meeting and talking friends like Fyffe, who he calls his “chosen brother,” have allowed him to be who he truly is and help communicate his true self to the world without having to constantly explain his identity or why he does what he does.

“In a lot of these spaces, whether it’s with our parents or in church — in college, at a job — we’re always constantly asked to police our identity,” Antoine said. “If you’re a woman, don’t be too aggressive, because then you’re a bitch. If you’re a man, don’t be too feminine, because then you’re gay. The podcast is really about being unapologetic about that, to literally just be able to send my family and say, ‘Yeah, this is how me and my friends kiki, this is how we talk, this is who we are.’”

For Antoine, taking part in femme culture means being gender-fluid and wearing whatever he wants, whether it be high heels and women’s skinny jeans one day and a full-on tuxedo the next.

“I identify as femme because I think that, as a black man especially, we’re constantly conditioned that in order to be valuable or seen as successful, we have to fit this very binary aspect of our gender,” Antoine said. “And we all know that’s kind of bullshit.”

Antoine started Black Matter in December of last year, kicking off the podcast with an episode featuring Fyffe, and he hopes to get the 10th and final episode of the first season out within the next month. He says season two will likely be out sometime in the beginning of the summer, after he’s done some promotion for the show and gotten a chance to sit down with some more friends.

Luckily, Antoine said the coronavirus pandemic hasn’t hurt his podcast too much. Despite missing his friends and their juicy yet real conversations, he said he’s really excited for all the funny and interesting conversations that will arise after everyone’s been stuck at home for so long.

Antoine’s thankful for the friends who make the podcast what it is, and the supporters who have tuned in over the first nine episodes, but he’s also extremely grateful to the place he calls home — Richmond.

“Richmond has inspired so much of my ability to just be who I am, to be unapologetic, and to be fluid about my gender expression,” Antoine said. “I feel like all that became unpacked for me living in Richmond. I really want the podcast to be a love letter to queer and black folks, and artists who are responsible for making Richmond the space where I felt OK to be queer.” 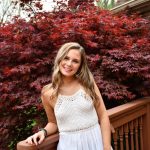