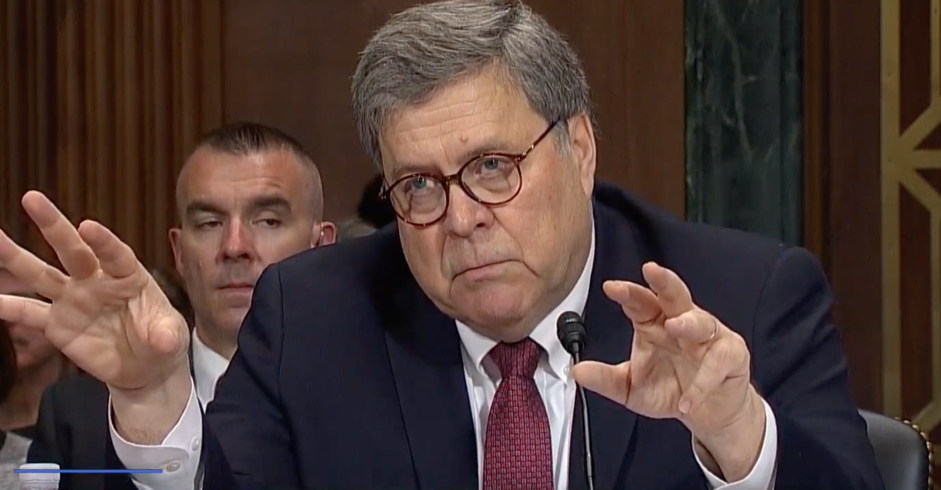 A Kentucky wedding photographer has filed a pre-emptive lawsuit to protect herself from the possibility of a hypothetical gay couple trying to hire her for their wedding. And Trump’s DOJ is backing her, because of course they are.

The U.S. Dept. of Justice under Attorney General Bill Barr has intervened in a pre-emptive lawsuit filed by a Kentucky wedding photographer who claims her interpretation of her Christian religion bars her from taking photos of weddings of same-sex couples.

No same-sex couple has ever tried to hire Chelsey Nelson to photograph their nuptials, but her attorneys, the far right wing Alliance Defending Freedom, filed the lawsuit against Louisville city officials anyway, according to the AP. The ADF appears on the Southern Poverty Law Center list of anti-LGBTQ hate groups.

And now the Justice Dept. in a 23-page “statement of interest” says the “Court should find that Plaintiffs have demonstrated a likelihood of success on the merits.”

In other words, the DOJ has told the court hearing her case directly that it agrees with the ADF.

The Louisville law bans businesses from discriminating against LGBTQ people. Many legal experts agree that refusing to provide a service to an entire class of people is discrimination, hence the countless laws across the country that protect LGBTQ people and other minorities from being refused services their non-LGBTQ peers regularly pay for and receive without question.

The DOJ, however, in a press release claims the legal statement it filed explains that Nelson “is likely to succeed on her claim that requiring her to photograph weddings against her conscience constitutes government-compelled speech that violates the Free Speech Clause of the First Amendment.”

“The First Amendment forbids the government from forcing someone to speak in a manner that violates individual conscience,” said Eric Dreiband, Assistant Attorney General for the Civil Rights Division. “The U.S. Department of Justice will continue to protect the right of all persons to exercise their constitutional right to speech and expression.”

The ACLU disagrees, and “filed a brief defending the city, arguing that the Nelson’s intent to offer wedding photography only to heterosexual couples violates the city law.”