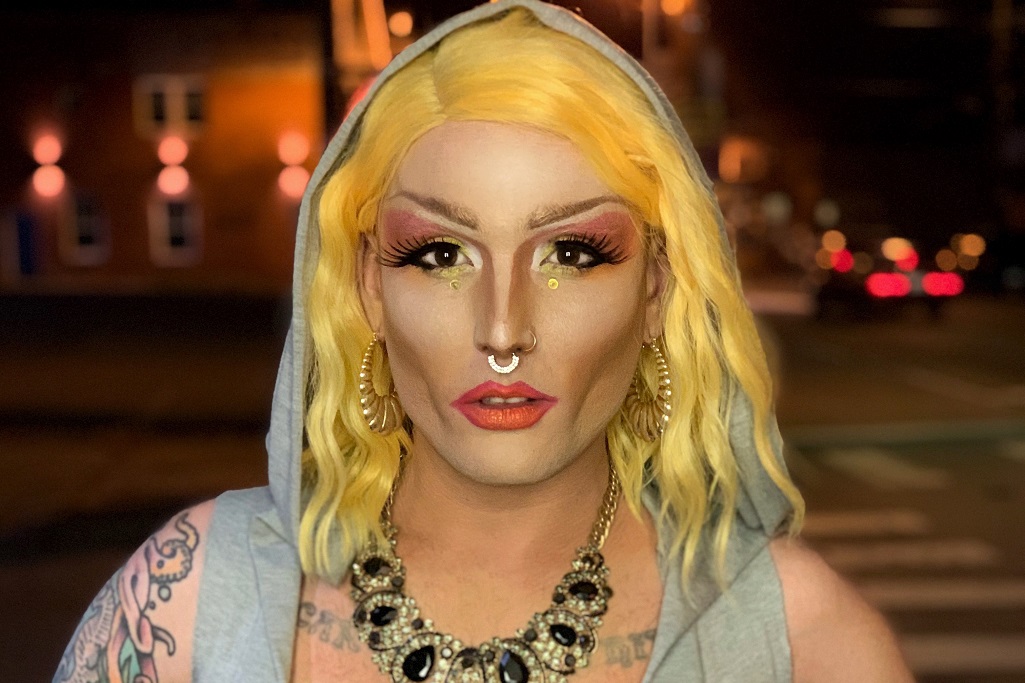 Get ready to get fabulous with the city’s most entertaining bingo game, as Diversity Richmond hosts its first Drag Bingo night of 2020 this Thursday!

It’s time once again! This Thursday, February 20, Diversity Richmond is throwing its first Drag Bingo event of 2020, and you’re going to want to be there. This event is always a big hit, and Diversity tells us it’s “back by popular demand,” so expect a lively crowd in the event hall this Thursday night as Ms. Black Pride, Aaliyah Michaels Ova, and Richmond diva Natasha Carrington join Ms. Grace Wetpants to get the bingo balls spinning!

Diversity Richmond’s been running these drag queen bingo games on a semi-frequent basis for years now, taking part in an LGBTQ fundraising tradition that goes back to Seattle in the early 90s, when the Chicken Soup Brigade, an organization that helped care for people living with AIDS, tried to come up with a new way to raise funds that would draw people in with an entertaining evening. The Chicken Soup Brigade’s Judy Werle immediately thought of bingo halls. “They were totally full of obsessed people,” she told Time Magazine in 2007. “But it was also extremely boring. So we decided to liven it up in the way that only gay men can.”

The original hosts of the Chicken Soup Brigade’s drag queen bingo games were a crew of queens who dressed as nuns and called themselves the Sisters Of Perpetual Indulgence. That game was a huge hit, and inspired fundraising events all over the country and beyond. There was even a 2001 documentary called Gay Bingo, and an episode of Sex And The City in which Carrie Bradshaw and company visit a bar holding a drag queen bingo night.

That nobly flamboyant tradition carries on today with the games hosted by Diversity Richmond, and you can be a part of it this Thursday night by paying the $20 admission price and trying your luck with the game of retired grandparents everywhere — only way more interesting. There will be ten games with $100 jackpots, as well as a $1000 grand prize. If you want to get your shot at the cash, you have to bring some cash of your own — admission price is cash-only, but there will be an ATM on the premises in case you forget.

Snacks and beverages will be available, and of course, the drag queens will be livening things up throughout the evening. With Aaliyah Michaels Ova, Natasha Carrington, and Grace Wetpants in charge, there won’t be a single dull moment. It all kicks off at 7 PM on Thursday, February 20, so head over to Diversity Richmond, located at 1407 Sherwood Ave, and get ready to try your luck at the most fabulous bingo game this city has ever seen! For more info, click here.