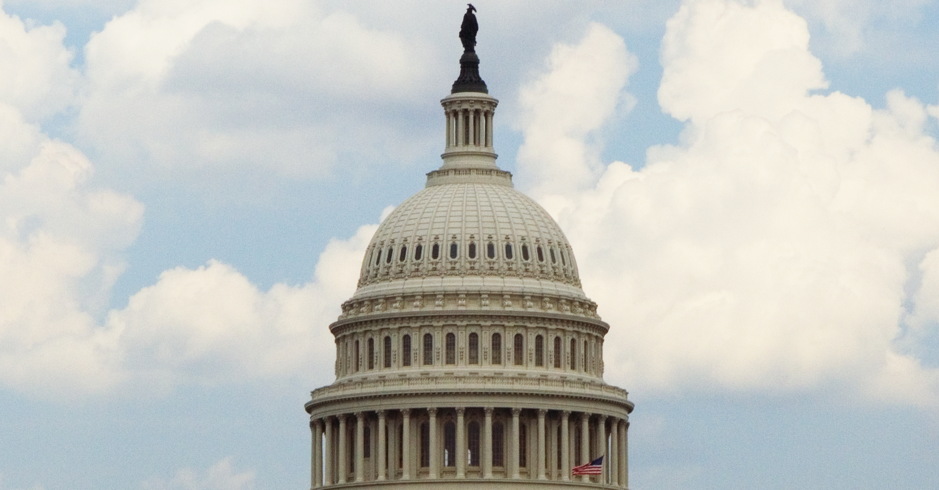 ‘Ex-Gay’ Group Goes To DC To Lobby Against Equality Act

The group of “ex-gay”/”formerly transgender” people, members of CHANGED and Church United, claim LGBTQ people aren’t discriminated against, and that conversion therapy isn’t being practiced anywhere in the US.

A small group of so-called “ex-gay” and “formerly transgender” people are spending time in Washington, D.C. this week to lobby against two bills that, given the current president, have zero chance of becoming law any time soon. What they actually are doing is engaging in a disinformation campaign that flies in the face of facts.

15 members of CHANGED and of Church United, who call themselves “formers,” are lobbying against the Equality Act and the Therapeutic Fraud Prevention Act, as NBC News reports. The Equality Act would expand the Civil Rights Act of 1964 to ensure it provides protections for LGBTQ people in areas such as housing, credit and banking, employment, public accommodations, and more. The Therapeutic Fraud Prevention Act would ban harmful and dangerous conversion therapy, a pseudo-science that purports to change its subjects into cisgender heterosexuals.

“Despite federal hate crimes data and academic research to the contrary, the ‘formers’ question the existence of anti-LGBTQ discrimination,” according to NBC News.

“I live in Portland [Oregon] and I don’t see the discrimination that LGBTQ people talk about,” Kathy Grace Duncan, a member of Changed who formerly identified as a transgender man, told NBC News. “They’re asking for certain rights in this legislation, but these are rights that they already have.”

Jim Domen, founder of Church United, identifies as formerly gay. He said, “Sexual behavior should not be a protected right.”

Domen goes on to claim, falsely, that were the Equality Act to become law, a “super class” of LGBTQ people would be created “at the expense of people who are not.”

“The Equality Act treats sexual preference as an elevated class and would strip people of religious freedom,” Domen says.

Domen and Duncan have a different take on banning conversion therapy. While they appear to oppose it, they also say it isn’t being practiced.

They say they’ve “never met” anyone who has been subjected to it.

“I do think conversion therapy should be banned,” Duncan said, “but first we need to prove that it’s actually happening.”

Despite their claims, conversion therapy is being practiced. It is dangerous, has been linked to suicide, and major medical associations have denounced it. Anti-LGBTQ discrimination exists – one need merely look at the recent U.S. Supreme Court case argued earlier this month to see it.

Substituting personal experience or belief for facts helps no one.