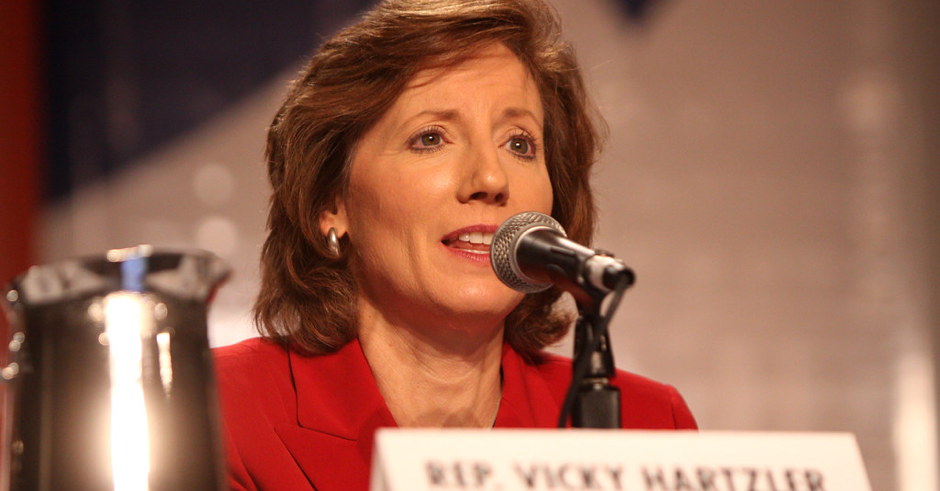 In an astonishing act of federal government overreach into the private sector, a far-right group of House Republicans are working to force Amazon to end its recent ban on ex-gay torture books. Amazon earlier this month stopped selling the books, primarily authored by quack psychotherapist Joseph Nicolosi, which focus on so-called reparative therapy, the practice of which is illegal in a growing number of states.

VICE News reports the Republican Study Committee, a socially conservative caucus made up of Republican Congressional representatives, “issued a handout during a private meeting in the Capitol Wednesday asking members to ‘contact Amazon with concerns’ about what they referred to as ‘Amazon censorship.'”

It is not censorship for a company to determine what products it wants to sell – or not sell.

“Unwanted homosexual attraction” and “lifestyles” are typical homophobic terms used by the far right and religious right when referring to gay people.

“The gay community, a supposedly oppressed and marginalized group, wields an extravagant amount of power today, and does so without regard for the rights of anyone who chooses to not support them,” the handout continues. ‘How long until the most widely read book in the world is banned because it takes a dim view of homosexuality?’ the author asks, referencing the Bible.”

At the head of the campaign to pressure the multi-billion dollar multi-national technology company is Congresswoman Vicky Hartzler (R-MO), who for decades has devoted herself to anti-LGBTQ hate. In 2017 she tried to pass a bill to ban transgender service members in the U.S. Military, whom she called a “domestic threat” and compared to ISIS.

Her false claims relied on lies and exponentially distorted projections of costs. When the bill failed to pass, Hartzler was able to get her wish by working with President Trump, who enacted the ban via his authority as Commander-in-Chief.

Written by David Badash, The New Civil Rights Movement. Image by Gage Skidmore via Flickr and a CC license