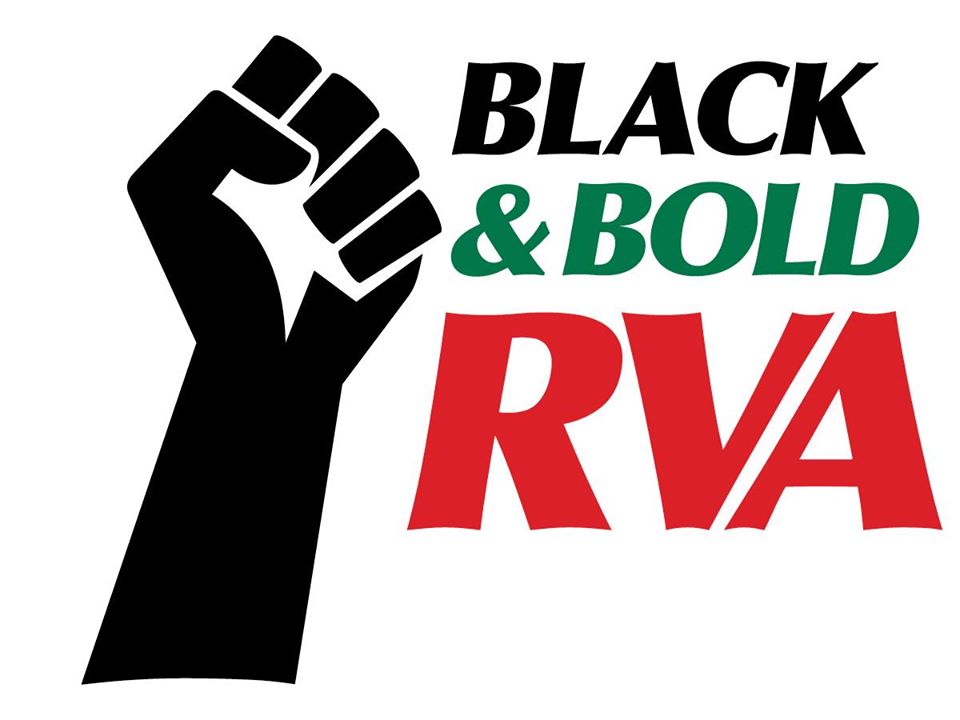 For Us, By Us: Diversity Richmond Honors Black Pride

Friday night, the fourth annual Black and Bold RVA awards will credited those who recognize the inclusion of blackness and queerness into everyday space.

As Black History Month comes to a close, Diversity Richmond is finishing up the month with their annual Black and Bold RVA awards.

This is the fourth year the organization has held the event, which highlights the achievements of black LGBTQ leaders and allies throughout the commonwealth of Virginia. Evan Smith, program coordinator for Diversity Richmond, said that, since this is his first time arranging the event, it’s important to him to make sure that the awards continue to honor this tradition.

“We want to shine a light on them and their struggles and what they’ve done,” said Smith. “Because otherwise, who else in the community will be able to give the platform that we can?”

This year’s Black And Bold honorees are:

Along with the presentation of awards, Black and Bold RVA will have their first keynote speaker. Dr. Lauranett Lee, who was previously honored at the awards, will be speaking. On the decision to include a keynote speaker, Smith said that Diversity hoped that a speech from Dr. Lee could make a connection between the need for representation in our physical environment and our everyday lives.

“As a community… where can we see ourselves… in a positive way that’s not stereotypical?” Smith said.

In previous years, the Black And Bold Awards have been held at Virginia Union University and at other locations across Richmond. This year brings the event to the University of Richmond. Lee Dyer, Associated Director for LGBTQ Campus Life, collaborated with former Diversity Richmond Vice President Rodney Lofton on having the event at UR.

Smith said Diversity Richmond has received backlash for hosting the award ceremony at UR, due to the university’s history with racism. In a 2018 op-ed in The Collegian, an independent student-run newspaper for UR, University of Richmond sociology professor Eric Anthony Grollman pointed out that the university had ranked ninth as one of the most segregated campuses in 2019’s Princeton Review of American colleges, and encouraged the university to acknowledge this issue and work to change it.

According to Dyer, though, the university is at a turning point, and is working to acknowledge its history.

“At some point in time, they have to own up to their history,” Dyer said. “Now is their time.”

Another criticism that Diversity Richmond has faced with the Black and Bold Awards is that it lacks diversity. Smith said the organization has received comments in the past about the inclusion of other races, and questioning the need to make the event an “all-black event.” In response, Smith affirmed that an event like Black and Bold Awards is not harming anyone, and indeed, that recognition and prioritizing of the black LGBTQ community was overdue. He said that including other races within the Black And Bold Awards would take away from giving the black queer community this recognition.

Smith said he hopes future events hosted by Diversity Richmond that may not “all-black” will nonetheless have space and recognition for black queer community. But right now, the Black And Bold Awards remains an important acknowledgement of that community’s contributions, one that only adds to the richness and diversity of LGBTQ life in Richmond.

Black and Bold RVA awards will be held at the Jepson Alumni Center, located at 442 Westhampton Way at the University of Richmond. The event starts at 7:30 p.m. and is free to the public. Tickets can be reserved at EventBrite.