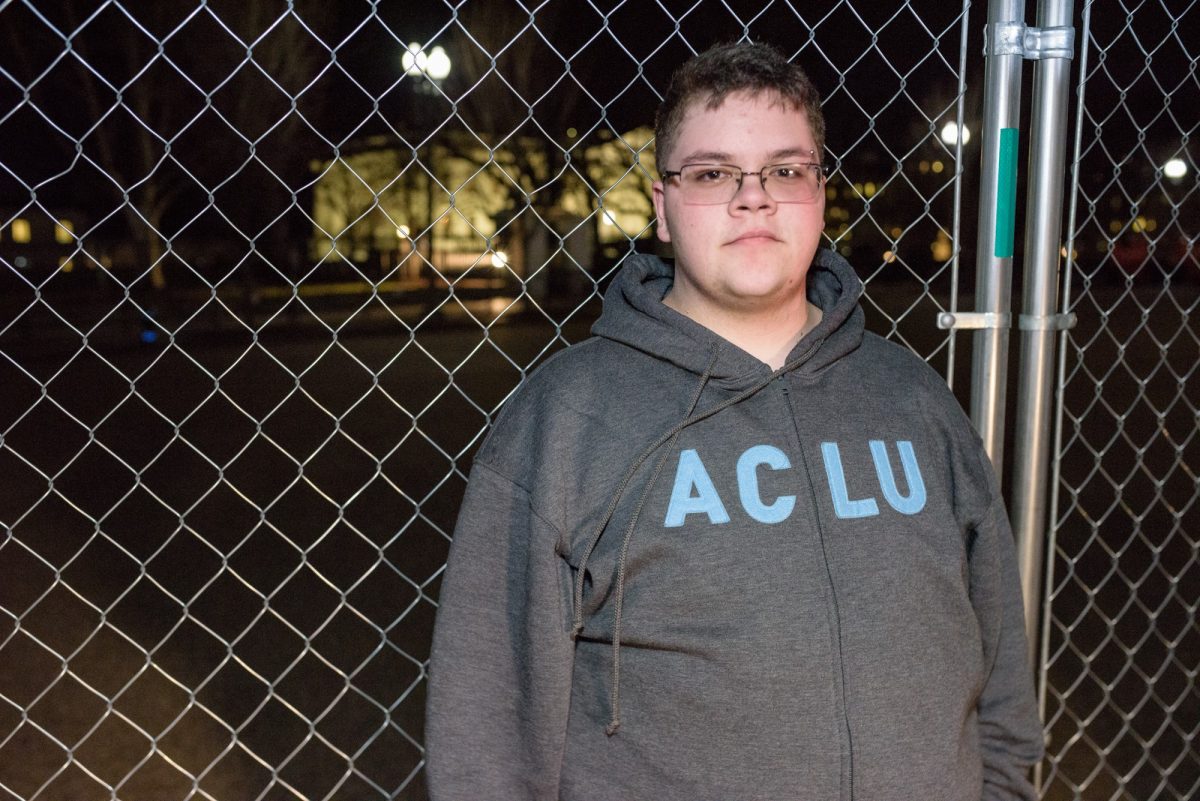 Gavin Grimm is still only 20 years old, but he’s spent nearly a quarter of his young life at the center of the ongoing struggle for transgender rights in America. As we all should know by now, it all started back when he was just another high school student, fighting for his right to use the boys’ bathroom at Gloucester High School, the semi-rural eastern Virginia high school he was attending.

Since then, he’s fought his way through the Federal court system — twice — and due to an endless string of appeals, is still fighting despite multiple previous court victories. Along the way, he’s graduated from high school, moved to California, and become a household name. And now, he’s been appointed to a one-year term on the American Civil Liberties Union’s Board of Directors.

“I am honored to announce that I have been elected to the ACLU Board of Directors for a one year term!!” he wrote in a tweet on January 3.

The ACLU worked closely with Grimm throughout his legal fight, representing him in his many court cases along the way. Now Grimm will spend a year on the group’s Board of Directors, bringing the many things he’s learned along the way about fighting for civil rights to one of the best known defenders of civil rights in this country.

“I am elated, and I will work hard to do this position justice,” Grimm said in his tweeted announcement. “Thank you to the ACLU and to everyone who has supported me through my fight.” Grimm is now in a position to help many others in fights for their own civil rights. He will surely to continue to make Virginia’s LGBTQ community proud.