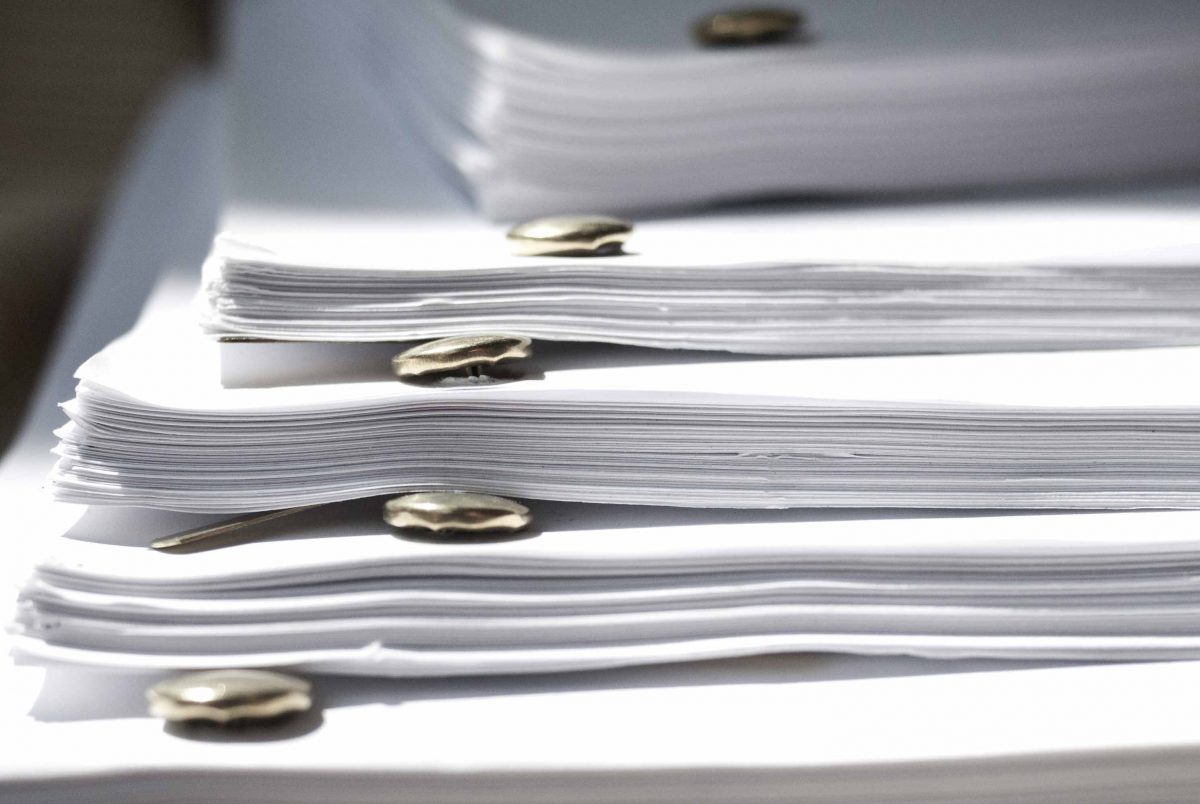 Giving a Voice to the Voiceless

With the So.Queer Playwright Festival, Richmond Triangle Players want to elevate the voices of Southern LGBTQ writers through extensive workshopping and development to make their plays the best they can be.

RTP has been a longstanding safe space in the Richmond area. Since 1993, RTP has helped Richmond explore the notions of equality, identity, affection, and family across the spectrums of sexual orientation and gender through theater.

Lucian Restivo, the artistic director for RTP, was able to give insight into what they are looking for that will make a submission rise above the rest. First, it has to serve RTP’s mission. “We produce LGBTQ works,” Restivo said. “So it does have to fall in the family, if you will.” Second, RTP is looking for a Southern playwright.

Other than that, though, RTP is looking for everything under the sun; anything from avant-garde out of the box works to something more traditional. Resitvo made a point to stress that RTP isn’t looking for the perfect play; rather, they’re looking for a perfect playwright to fit with the So.Queer Festival’s mission.

One such playwright was Chandler Hubbard. When RTP was looking to do a test run for the festival, Hubbard had several scripts that fit the mold of what they were looking for. They ultimately decided on his play Molly House. Once the choice was made, RTP and Hubbard spent the next four months doing workshops with new casts and rewrites to perfect the piece.

The workshops would last for four hours, which Hubbard said was more than standard. “Most theaters you have to work around people’s lives,” he explained. “So the fact that they were willing to give so much of their time to this was really helpful. That’s a very generous thing to give.”

The festival focuses specifically on Southern LGBTQ playwrights, and Hubbard agrees that it is very important to do so. He feels that the South has a different worldview that hasn’t quite caught up to 2020 yet.

“I was so… I don’t want to say ‘brainwashed,’ but it’s this culture that you live in and you don’t think of how to expand beyond it,” Hubbard said. “The sort of horse-blinder straightforwardness and one-track mindedness of Southern culture, I think, prohibits that sort of growth.”

Hubbard said that the South needs someone to take off those blinders and tell people how the world really is. In light of recent events, Restivo agrees that there are some blinders that need to be removed.

“I think that the nation has gone through a collective consciousness awakening,” Restivo said. “I really want to see works that reflect that as we go forward… I’m hoping that we find really strong BIPOC writers through this process, [that] we can present them and help them develop their work, so they can get published more and produced more.”

Hubbard feels a similar way. In fact, when asked if he would be entering this competition, he said he would most likely abstain since his voice has already been heard. “I think a woman’s voice, a person of color’s voice, a trans person’s voice [would be better],” he said. “I think it’s time for someone else to take control of the narrative. And I hope they do.”

Restivo hopes so too, and says RTP intends to be an all-inclusive safe space for the community. The pandemic has certainly affected RTP’s ability to fill the same role in the community it once had, but according to Restivo, they are still working to help the community in any way available to them under the current circumstances. As for the So.Queer Festival, it will go on, even if this year’s edition has to be virtual.

RTP encourages any and all people who fulfill the So.Queer Playwright Festivals requirements to enter. “Be open,” Restivo said. “We’re really looking for everything. Whether or not it’s just a seed of an idea and you really only have 15 pages to submit, or it’s a full-fledged concept and full scripts that you’re submitting. We’re really open to all possibilities.”

To enter your screenplay for the festival, visit soqueer.org. Submissions are due by Oct. 9th. 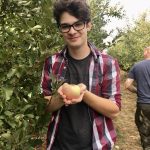