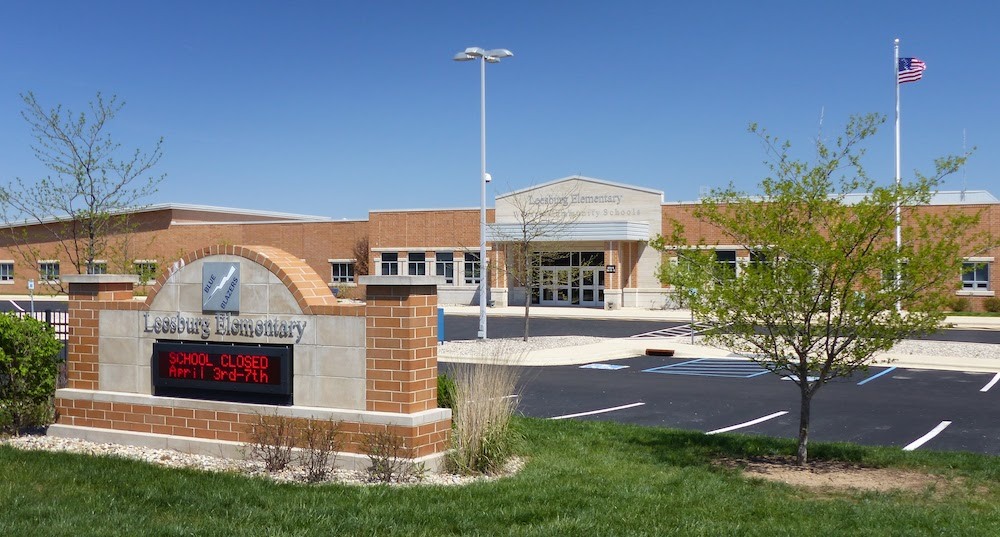 With the Virginia Supreme Court’s decision to uphold the reinstatement of Tanner Cross, a Loudoun County teacher who insisted on his right to misgender transgender students regardless of school policy, concerns over the enforceability of Virginia’s new laws protecting transgender children are uncomfortably thrust into the spotlight.

It’s a rough day for LGBTQ rights in the Commonwealth. Yesterday, the Supreme Court of Virginia upheld a lower court ruling that required a Loudoun County gym teacher who refused to use a transgender student’s correct pronouns to be reinstated, pending further court action on his case.

This particular court battle has its origins in an ongoing conflict that’s been happening over the past year in Loudoun County school board meetings, at times making national headlines. The battles have centered around the new Republican bugbear of “critical race theory” (which is too much to get into here, but I’m sure you’re aware of the term), but policies affecting transgender students have been a big part of the uproar as well.

In 2020, the General Assembly passed a law requiring school boards around the state to pass policies protecting transgender students; those policies had to be passed by the beginning of the 2021-2022 school year, which is actually beginning around the commonwealth as we speak. The attempt to pass this policy in Loudoun County became a flashpoint over the summer, with riled-up crowds at meetings and, at one point, competing rallies taking place across the same parking lot outside the school board.

It was in this context that Tanner Cross, a gym teacher at Leesburg Elementary School in Loudoun County, stood up at a school board meeting and informed the school board that he would refuse to use correct pronouns for transgender students. He based this decision on his religious beliefs. Because of course he did.

Acting on this statement would put Cross in direct violation with the new law passed by the General Assembly last year; in the set of medel policies that the new school board policies are to be based on, one of the core tenets is “prevention of and response to bullying and harassment.” The model policy document includes this sentence: “For transgender students, acts of verbal harassment may include the intentional and persistent use of names and pronouns not consistent with their identity.”

It seems clear that when your gym teacher is the one engaging in harassment via “intentional and persistent use of… pronouns not consistent with [a student’s] identity,” you can’t make much of an argument that the school system is preventing and responding to bullying and harassment. The Loudoun County school system recognized this contradiction, and suspended Tanner Cross from his job as a result of the statement he made during the school board meeting.

At which time he sued, contending that his right to free speech was violated by his firing for stating that he would intentionally defy the rules passed by his employers. Considering he hadn’t actually done so as yet, the school system contended that his suspension was for causing a disruption in the school system’s normal activities. It’s this contention the Supreme Court ruled as invalid, saying that the issues created by Cross’s statements at the school board meeting didn’t rise to the level of a disruption warranting a suspension.

So as of right now, the guy who has broadcast his intentions to defy any policy protecting transgender students that his employers may pass remains on the payroll in Loudoun County, presumably teaching gym to eight-year-olds at this very moment. A trial taking place in Loudoun County next week, in which Cross and two other Loudoun County teachers are plaintiffs, will settle the issue permanently. By the way, the teachers are being represented in this lawsuit by anti-LGBTQ hate group Alliance Defending Freedom. As if you didn’t see that coming.

But the fact that courts have thus far been unwilling to take the side of the school board raises some uncomfortable questions. For one, will this new policy passed by the General Assembly last year to protect transgender students become almost immediately unenforceable? This is the first real challenge it has faced, and thus far courts have ruled that teachers’ rights to “free speech” supersede the right of students to attend school free of harassment from teachers. What happens when an actual transgender student is treated contrary to the new policy by some random teacher? Will the removal of this issue from the realm of the hypothetical change the way the policy is enforced? Or are courts going to effectively hamstring the state legislature in order to allow mean teachers to misgender children?

I guess we’ll find out soon enough. But so far, things are not looking too promising.