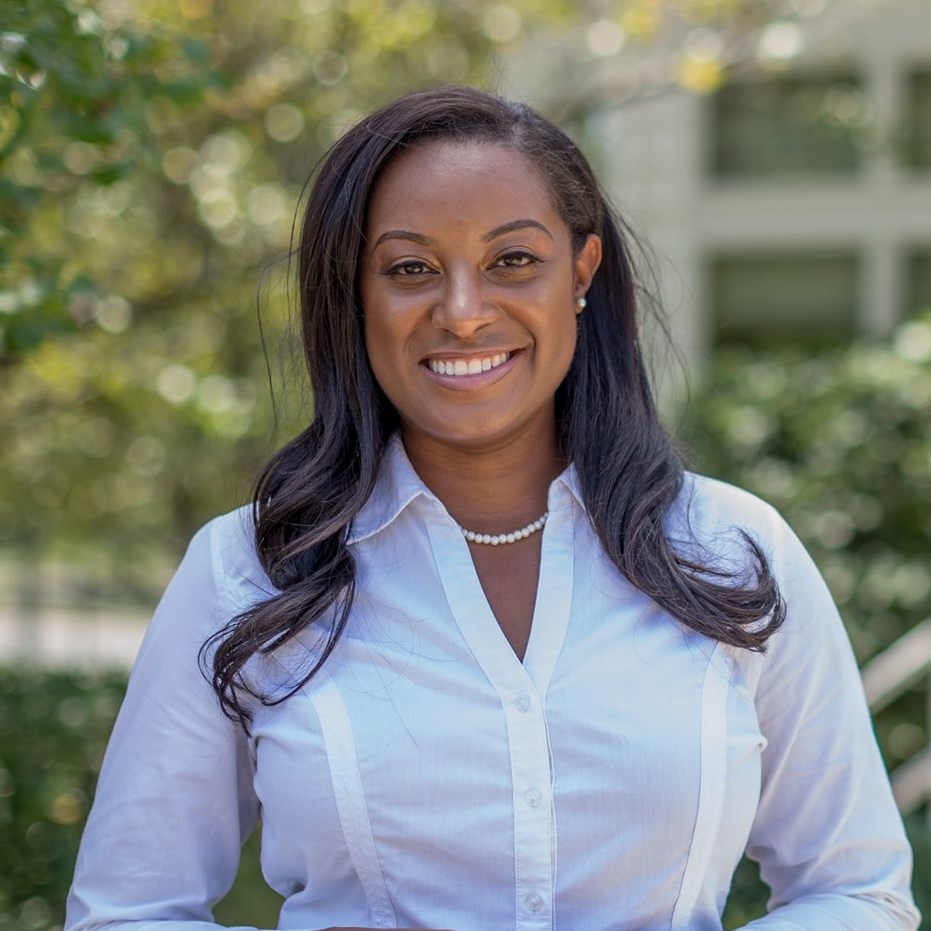 Jennifer Carroll Foy is currently running for Governor in Virginia. If elected, not only will she be Virginia’s first female governor, she’ll institute a detailed plan to protect the rights and advance the interests of LGBTQ Virginians.

More than a decade ago, 57 percent of Virginians approved a constitutional amendment that defined marriage as a union solely between one man and one woman. Although this ban on same-sex marriages and civil unions was invalidated by the 2015 Supreme Court decision to recognize same-sex marriages, Virginia’s constitution still begs to differ.

Five years after Obergefell v. Hodges, Virginia’s constitution has yet to be amended in order to ensure that marriage equality and the rights of LGBTQ individuals are protected regardless of current court precedent. However, for Jennifer Carroll Foy, it’s a priority.

Having dedicated her entire life to giving a voice to the voiceless, the former delegate has unequivocally displayed her support for the most vulnerable and underrepresented communities that lie within the Commonwealth. And as a current candidate for the Democratic nomination for governor, she intends on expanding those efforts.

Carroll Foy has recently rolled out a new policy plan that outlines her goals of protecting the rights of LGBTQ communities against discrimination within the workplace, housing, public spaces, and the Virginia state constitution. “I’m here to fight just as vigorously for our LGBTQ+ community because they also need protection and to be treated as full class, first-class citizens,” she said.

Highlights of the plan include:

Carroll Foy is not unfamiliar with making historic strides. She was one of the first women to graduate from Virginia Military Institute, and the first public defender ever to be elected to the Virginia General Assembly. And this year, she’s attempting to become the Commonwealth’s first female governor, and the first African-American woman to serve as governor in the United States. With this background, she’s aware that the values of all Virginians need to be reflected in order to lay a foundation for future progress.

“We have work to do, because representation matters,” Carroll Foy said. “It shows that we’re able to bring a different lens, and our life experiences, to the bills and budgets that we create. That’s going to help the communities that have been the most harmed — and that’s what this is about. Virginians are looking for real change at this time, and change means a new leader with a clear vision and bold ideas on how to move Virginia forward.” 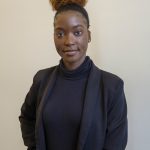 Taiya Jarrett is a junior at Longwood University where she is pursuing a major in Communication Studies, as well as a minor in Political Science. While at school, she invests her time in the university’s newspaper, where she writes about various topics on a local and national scale.