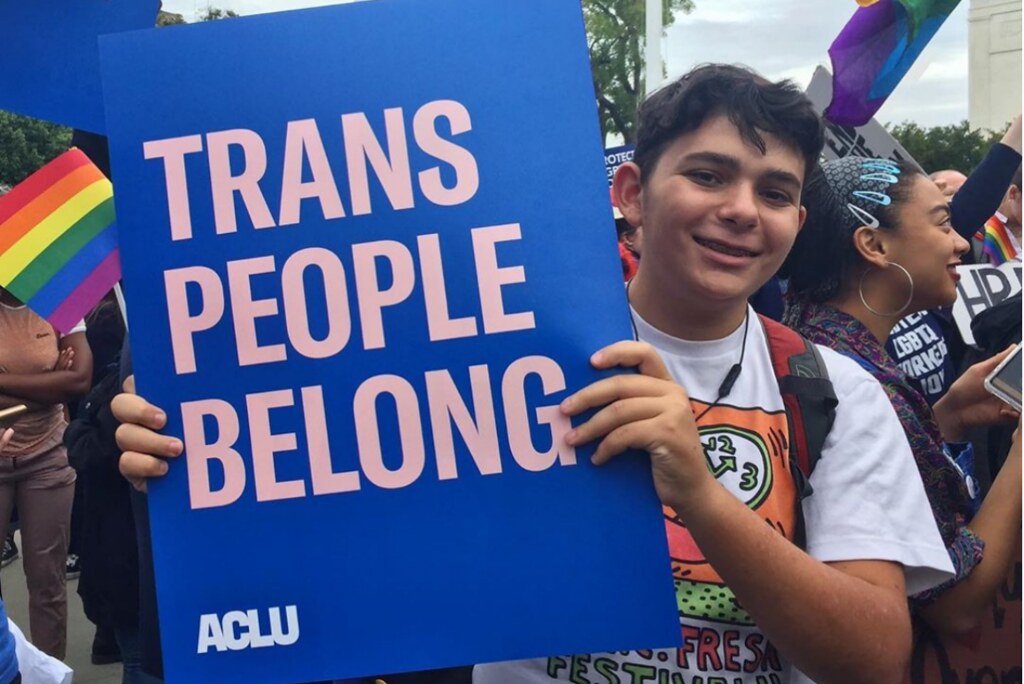 Virginia lawmakers blocked legislation that would allow school boards to opt out from policies and guidelines developed by the Virginia Department of Education to make K-12 environments more inclusive for transgender and nonbinary students.

Committee votes for the similar House and Senate measures mostly came down to party lines. The Senate bill was defeated 8-5 in committee. The House bill was approved by a subcommittee vote, but in committee the bill’s passage was deadlocked 11-11 when one Republican voted against the measure.

The proposed bills kept the VDOE guidelines but allowed school boards the authority not to adopt them.

Lawmakers passed legislation in 2020 requiring the VDOE to develop policies to ensure inclusive environments for K-12 students. Schools, in accordance with the policies, must allow students to use the name, pronouns and facilities that align with their gender identity. The policies also require schools to eliminate the practice of segregating students by gender in extracurricular activities, including sports, with the exception of Virginia High School League sports.

“If a locality decides to adopt a model policy, let them,” Del. Scott Wyatt, R-Hanover, said to the panel. “We should respect those folks and the school board that they elect in that particular county to choose whether they decide to adopt a particular policy.”

The Virginia chapter of the American Civil Liberties Union launched a suit against the Hanover County School Board shortly after a vote last year not to implement the policies.

Transgender youth would be negatively impacted if school boards throughout the state were not required to adopt the policies, according to Virginia ACLU policy and legislative counsel Breanna Diaz.

“I think it signals to youth that their rights, their dignity and their respect is not recognized,” Diaz said. “I think it would perpetuate discrimination, harassment and bullying that trans youth are disproportionately already impacted by compared to their cisgender peers.”

The proposed bills would have contributed to a school environment where bullying against transgender children festers, Kelly Carter Merrill, a Hanover county parent of a transgender student stated in a news release.

“By rejecting this legislation, our school districts will be compelled to continue to work toward building an inclusive school climate for my child and other transgender students,” Merrill stated.