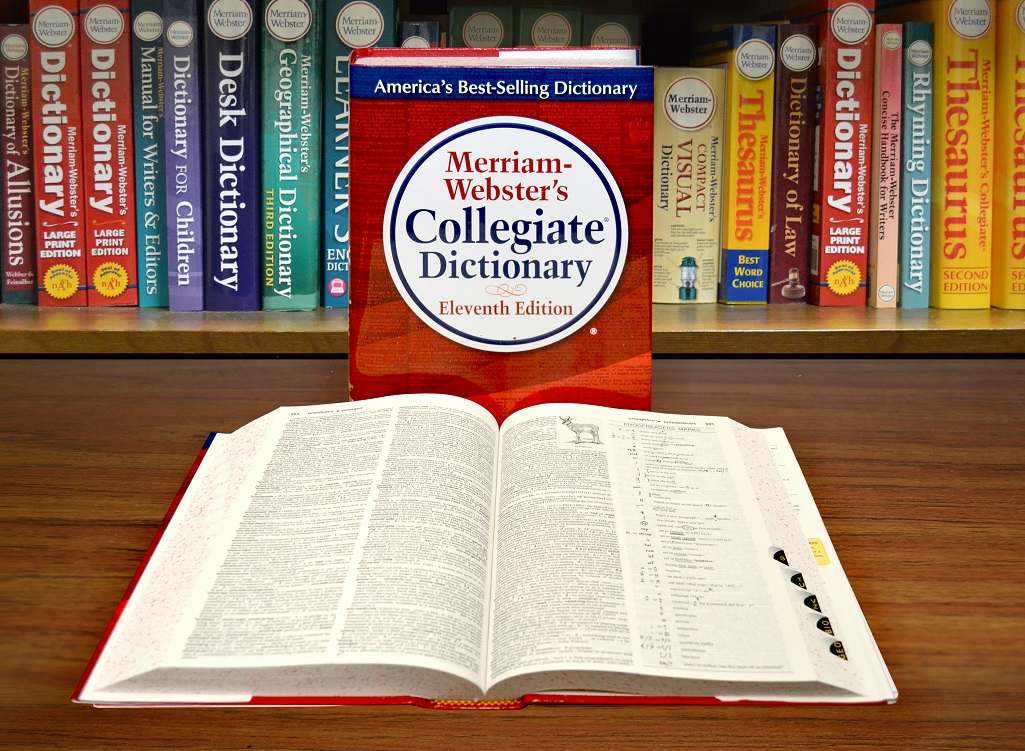 Merriam-Webster Has Named “They” Its Word Of The Year

Well-known dictionary Merriam-Webster has seen a surge in searches for the non-binary pronoun of choice over the course of the past year.

Every year, Merriam-Webster names a Word Of The Year based on an increased frequency in searches for terms over the course of a single year. And this year, the venerable dictionary has chosen “they” as their word of the year, specifically due to a big increase in curiosity about the word’s singular use.

Merriam-Webster saw a 313 percent increase in searches for “they” in 2019 over the previous year, and noted that the increased use of “they” as a gender-neutral singular pronoun for those who identify as non-binary has been a primary driver of the increased searches.

“English famously lacks a gender-neutral singular pronoun to correspond neatly with singular pronouns like everyone or someone, and as a consequence they has been used for this purpose for over 600 years,” the dictionary company stated in their article about the choice. “More recently, though, they has also been used to refer to one person whose gender identity is nonbinary, a sense that is increasingly common in published, edited text, as well as social media and in daily personal interactions between English speakers. There’s no doubt that its use is established in the English language, which is why it was added to the Merriam-Webster.com dictionary this past September.”

The dictionary also noted several newsworthy events over the previous year that also involved the use of singular “they” pronouns, citing singer Sam Smith’s public announcement that they prefer they/them pronouns, Washington state Congressional Representative Pramila Jayapal’s revelation in an April committee meeting that her child uses they/them pronouns, and the APA style guide’s official recommendation that “they” be substituted for “he or she” in reference to unknown persons (a choice that has been part of the GayRVA and RVA Magazine style guide for years — just sayin).

Noting that the exhibit took its name from Suan Sontag’s 1964 essay, “Notes On Camp,” and defining “the Sontagian sense of camp referenced by the Met as either ‘a style or mode of personal or creative expression that is absurdly exaggerated and often fuses elements of high and popular culture’ or ‘something so outrageously artificial, affected, inappropriate, or out-of-date as to be considered amusing’,” Merriam-Webster also made the following observation:

“In earlier uses, the term (which is unrelated to the camp of tents and sleeping bags) has more sexualized overtones, being used to mean ‘exaggerated effeminate mannerisms (as of speech or gesture).'”

So if, like me, you’ve always wondered why the kitschy exaggeration of camp had such a strong connection to LGBTQ culture, well, it seems that we now know for sure.