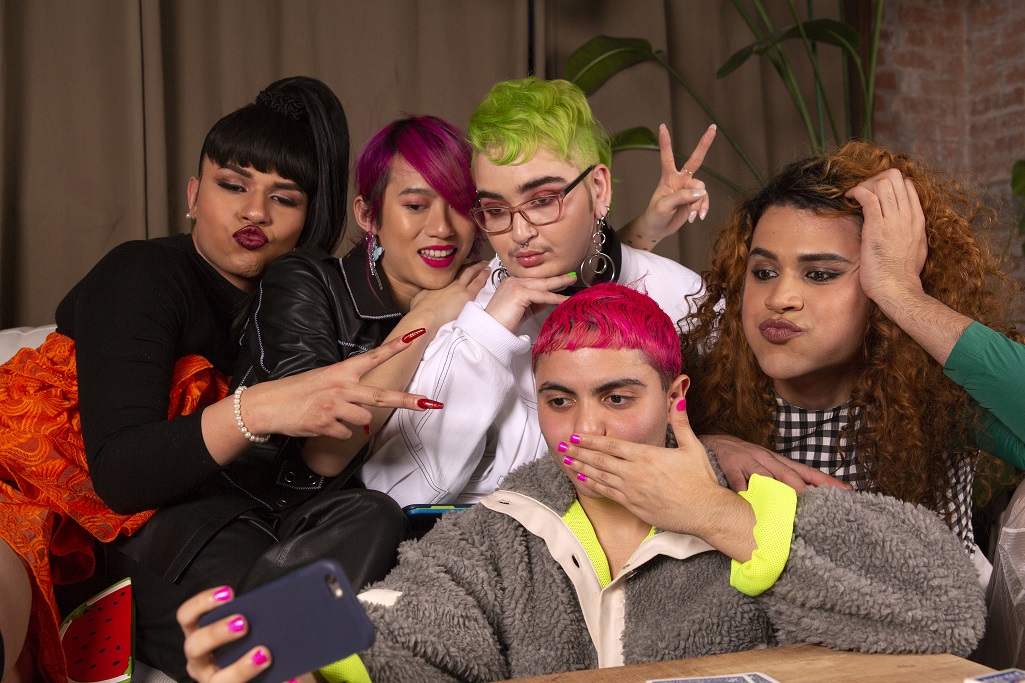 For LGBTQ journalists like us here at GayRVA, Broadly’s new Gender Spectrum Collection will provide an essential resource.

I never thought I’d see the day when I’d consider a library of stock photos to be a total game-changer. But then, it never would have occurred to me to do what Broadly did this week.

Broadly’s new Gender Spectrum Collection was launched Tuesday by the Vice Media property, which focuses on cultural issues important for women and the LGBTQ community. In the story explaining why the collection came into being, Broadly editor-in-chief Lindsay Schrupp described struggling to find an appropriate photo to illustrate a 2015 piece about tucking.

The good-hearted if naive editors ended up landing on a photo of a man in pantyhose, which they were immediately asked to change by the piece’s author. “It’s embarrassing to think back on this moment,” writes Schrupp. “And it’s still frustrating to look at that article now — the replacement image is of a cisgender woman in shorts, with her head cropped off.”

In the years since, Broadly editors have run into the same sorts of problems that have sometimes bedeviled us at GayRVA — there just aren’t good stock images available for use by journalists attempting to write about trans, non-binary, and gender non-conforming people.

But now they’re fixing that — by creating the images themselves, and making them available to all who find themselves in need. Broadly’s Gender Spectrum Collection includes 180 photos by photographer Zackary Drucker, featuring 15 models of varying gender presentation, posing in a variety of different situations. The photos, available for use through a Creative Commons license, are sure to have an immediate and important effect on the way trans, non-binary, and gender non-conforming people are represented in the media.

And Schrupp has the numbers to back that up, too, writing, “Image searches for “gender fluid” on Getty Images tripled between June 2017 and June 2018, yet the three most downloaded photos of transgender people in the library at that time were all of a hand with a transgender pride symbol, without an identifiable face or body in the background. This is typical of many stock photos: Trans people are rarely depicted as engaging with their communities or participating in public life, which severely limits the range of experiences we imagine transgender people to have.”

Speaking as an LGBTQ journalist, I can truly say that this kind of resource is a big help, and a big relief. And in order to celebrate its existence, I want to take this space to present a few of my favorite images from the collection. Chances are you’ll see these again.

The Broadly Gender Spectrum Collection can be accessed at broadlygenderphotos.vice.com. Images are made available through a Creative Commons CC-BY-NC-ND 4.0 license.