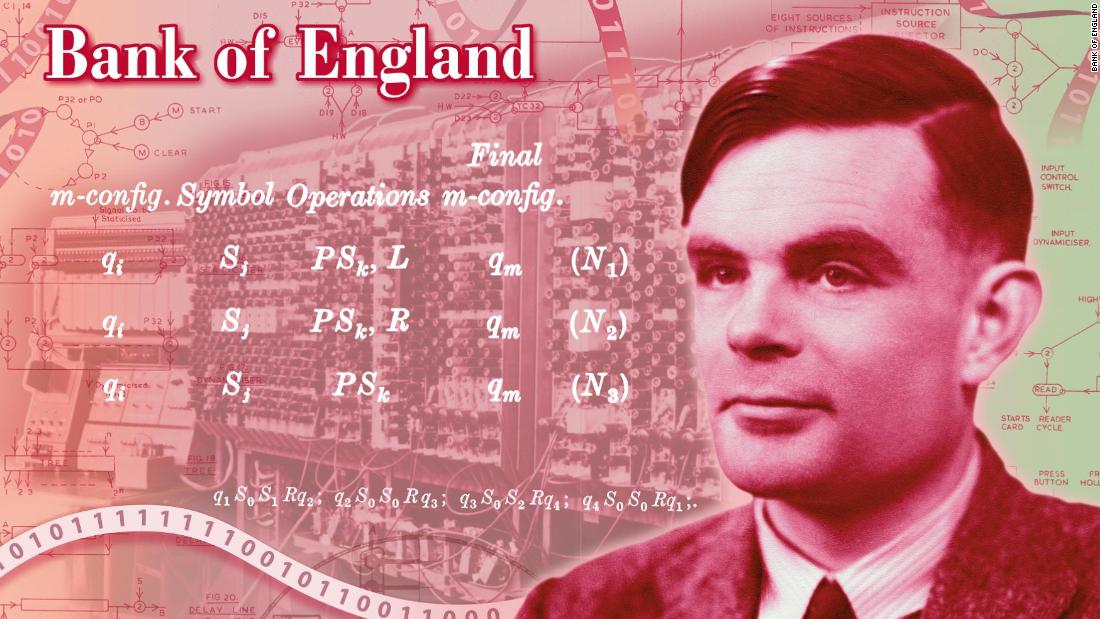 Despite his important work on codebreaking during WW II, Alan Turing was prosecuted under UK anti-homosexuality laws. Now, Britain takes another step to redeem their poor treatment of the groundbreaking computer scientist.

Alan Turing was a brilliant British scientist who helped invent artificial intelligence, and whose work in codebreaking was essential to the Allied Powers’ win of World War II. He was also gay, a fact that led to his prosecution under UK laws that, at the time, criminalized homosexuality. He was chemically castrated by his government, and died a year later, likely by suicide.

It’s a shameful chapter in Britain’s history, and they know it. In 2009, then-Prime Minister Gordon Brown officially apologized for “the appalling way [Turing] was treated,” and he was officially pardoned by Queen Elizabeth II in 2013. A law passed in the UK in 2017, which retroactively pardons men convicted under laws that made homosexuality a criminal offense, is known as the Alan Turing Law.

Now, the United Kingdom has taken a further step towards reconciliation with Turing’s legacy. Last week, the Bank Of England announced that Turing’s face will appear on the new 50-pound note.

“Alan Turing was an outstanding mathematician whose work has had an enormous impact on how we live today,” said Mark Carney, the governor of the Bank of England, in a statement. “As the father of computer science and artificial intelligence, as well as a war hero, Alan Turing’s contributions were far-ranging and path breaking.”

Turing’s work on algorithms and artificial intelligence, specifically his creation of what we now know as a Turing Machine, was essential to establishing the abilities and limitations of mechanical computation.

“Turing is a giant on whose shoulders many now stand,” said Carney.

Turing is the latest British scientist to be recognized with his picture on the UK’s highest denomination of currency. Since 2011, James Watt, the British scientist who invented the steam engine, has been pictured on the note. The note with Turing’s face on it is set to come out in 2021.

“He set the foundations for work on artificial intelligence by considering the question of whether machines could think,” said the Bank of England in a statement. “His legacy continues to have an impact on both science and society today.”

Image via Bank Of England