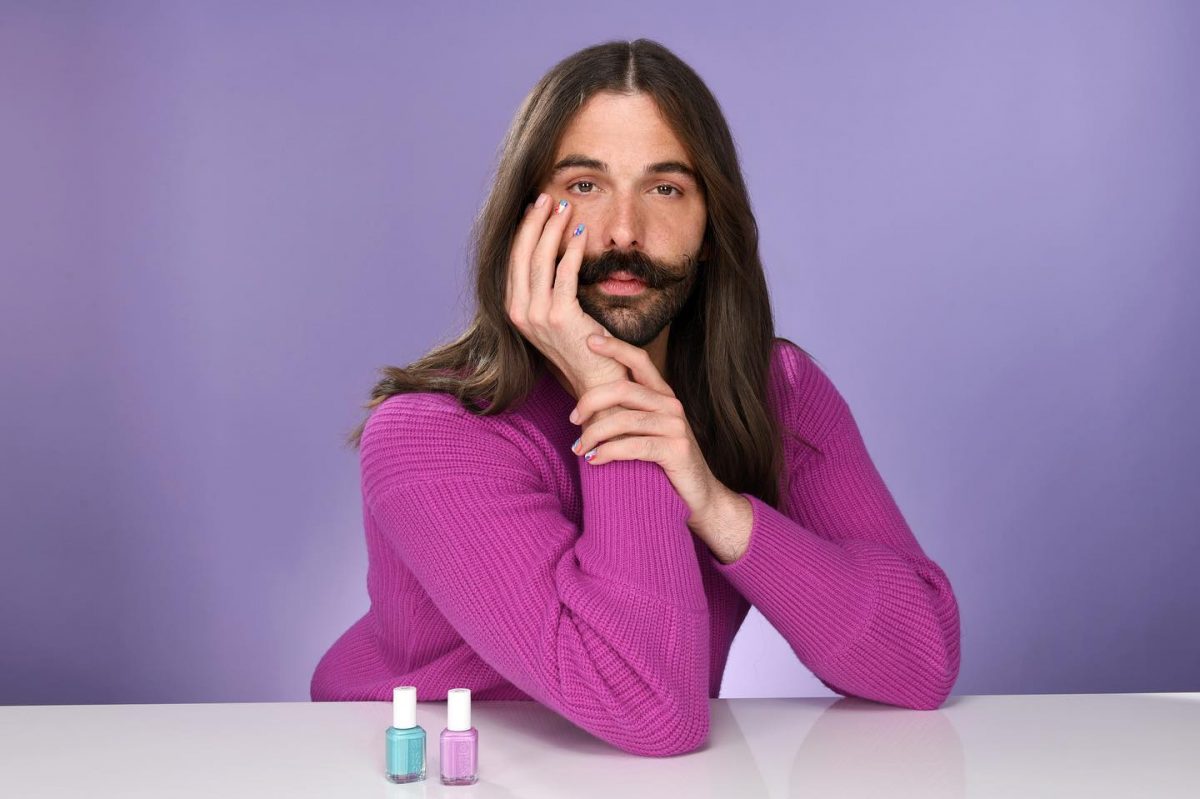 Queer Eye’s Jonathan Van Ness has released a children’s book about a non-binary guinea pig who is also a gymnastics prodigy. Can this story possibly be any more adorable?

Jonathan Van Ness of Queer Eye and A Gay of Thrones fame continues his role in the world as a wholesome, encouraging presence who must be protected at all costs. Van Ness came out as non-binary last summer, although he prefers he/him pronouns, and apparently decided to write a children’s book about a non-binary guinea pig, because we do not deserve him.

Peanut Goes for the Gold follows the story of a guinea pig named Peanut who uses they/them pronouns and encourages children to embrace themselves unapologetically. When Peanut decides not only to become a rhythmic gymnast, but also that they will create the best routine, because of course they do, we get a children’s story that sounds unsurprisingly inspired by Van Ness’ own childhood.

“Growing up, the things that made me unique were not always celebrated, and I wanted to do something that would inspire kids to celebrate the things that make them special,” Van Ness told People. “With that being said, I’m so excited to announce my debut children’s book, Peanut Goes for the Gold, an inspiring story of a guinea pig rhythmic gymnastics prodigy.”

Van Ness noted that, of course, the story is inspired by his own childhood, but also his pet guinea pig growing up, along with the fact that he has been returning to practicing gymnastics himself. Peanut may have been released earlier this month, but they are not the Queer Eye star’s first foray into books. His memoir, A Raw Journey to Self Love, came out late last year.

With all of the Queer Eye cast members now having dabbled in the book world, maybe this will start a trend of adding to the growing world of LGBTQ children’s books. While populous, unless they are written by a famous name, these books are not normally talked about as much. But they certainly are important, regardless of who is writing them.

Peanut Goes for the Gold is available now.