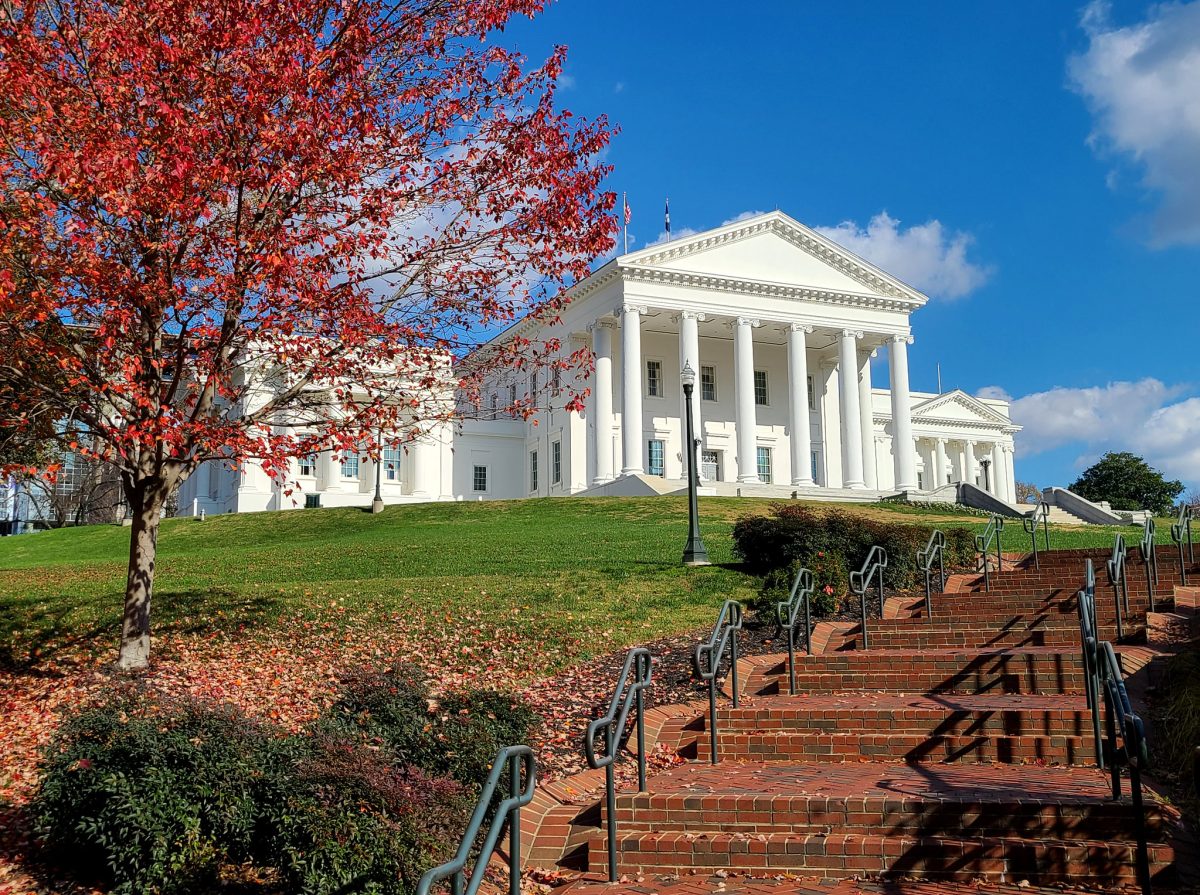 A bill aiming to protect the right of government employees to oppose government policies advanced to the House floor this week.

“The cancel culture has gotten to such that if you don’t agree, society wants to go and push that you’re penalized, even though it has nothing to do with your job,” Del. Glenn R. Davis, R-Virginia Beach said.

Davis introduced the bill with support from co-patron Del. Wendell Walker, R-Lynchburg. The General Laws committee passed the bill by a vote of 13-9.

House Bill 384 would protect state and local government employees from punishment for expressing opinions opposing a government rule, regulation or policy at a hearing of a public body during the time designated for public comment. The bill applies only to hired employees, not elected officials.

The bill also exempts employees from being forced to speak a particular message if such speech would violate the employees’ deeply held beliefs. However, lawmakers added new language to the bill that an employee is not exempt from fulfilling their employment duties.

“This does not govern what you may say, this governs what you cannot be forced to say,” Davis said in the subcommittee hearing.

Norfolk-based labor and employment lawyer John Bredehoft said the argument in similar lawsuits is whether the employee is speaking as a private citizen or in a public capacity.

The Loudoun County school board suspended physical education teacher Byron Cross after he spoke in opposition to proposed transgender policies at a public meeting. The Virginia Supreme Court upheld a circuit court’s decision to reinstate Cross in his job.

Under the proposed bill, Cross would be further protected to speak in opposition of gender identity policies at future school board meetings.

Del. Dawn M. Adams, D-Richmond, questioned in the subcommittee how the bill could undermine faith in both the public servant and the agency of their employer.

Adams and Davis disagreed if employees could abuse the proposed law. Davis focused primarily on issues like employees complaining about vacation policies, while Adams was concerned with how the bill could protect hate speech.

“I just find this [bill] so dangerously offensive,” Adams said. “We can whitewash it with less toxic behaviors, but you cannot imagine the harm it does emotionally and spiritually to people when you are using social media for such bad purposes.”

Adams later thanked Davis for listening to her concerns and addressing them through substitutions. Adams, who raised concerns for the original bill, voted for the amended version. Otherwise the vote was split along party lines.

The amended bill would allow employees to voice dissent at public meetings rather than protecting them more broadly from expressing opinions against policies in their personal time.

Josh Hetzler, a legislative counsel from the Founding Freedoms Law Center, a legal arm of the Family Foundation, spoke in support of the bill at the subcommittee hearing. The Family Foundation is a nonprofit, faith-based organization that advocates for policies based on biblical principles.

“Let me tell you, the cancel culture is real,” Hetzler said to the subcommittee. “What this bill does is seek to address that.”

He said the bill is just attempting to respect the constitutional rights an employee already should have.

Narissa Rahaman, executive director of Equality Virginia, said during the subcommittee meeting that the bill could have dangerous implications for marginalized communities.

“We do have concerns that the true intent of this bill is to provide cover to state and local government employees who are anti-LGBTQ,” Rahaman said. “This bill would give government employees an individual veto over their job agenda and at risk, marginalized communities.”

Davis said his bill was trying to bring a “balance back to the equation,” amid a cancel culture that prohibits people from speaking their opinion on policies.

Bredehoft said hate speech is not protected under the First Amendment, but he is concerned about how the bill could contribute to a growing problem of political division.

“Whenever there’s a difference about a matter of policy it becomes not a matter to be resolved through political compromise but rather absolutist fans on both sides and the demonization of the other,” Bredehoft said.