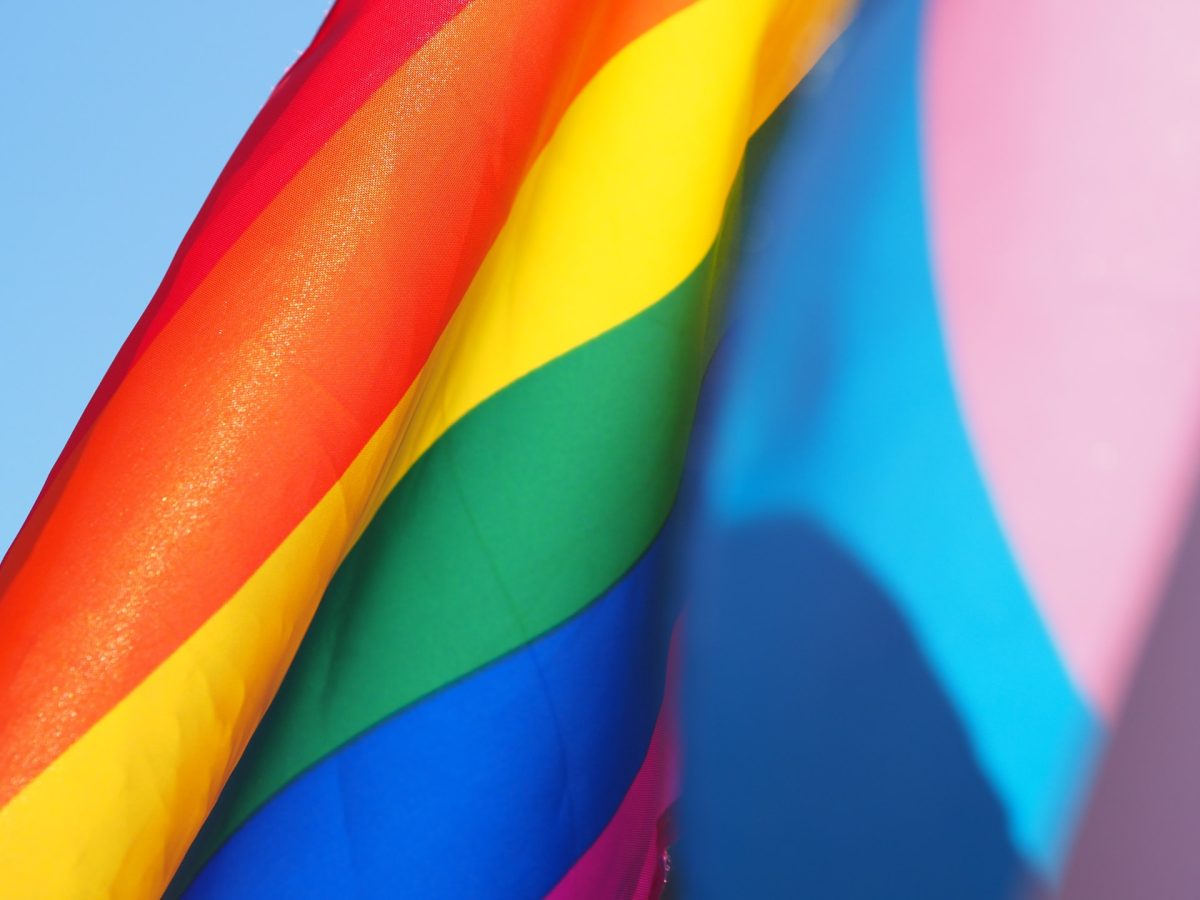 Republican Lawmakers Across The Nation Are Attacking LGBTQ Rights

In Florida, Gov. Ron DeSantis last month signed into law a bill that would prevent LGBTQ+ discussions in schools and will discourage classroom conversation about gender identity and sexual orientation in primary grade levels.

The measure, nicknamed by critics the “Don’t Say Gay” bill, drew condemnation from the Walt Disney Co., was labeled as “discriminatory” and “a form of bullying” by the White House, and prompted calls from some in the film industry to boycott making movies in Florida.

“There’s no doubt that this (Florida law) is the tip of the iceberg at stripping away rights for LGBTQ people and for LGBTQ families,” said Darren Vance, executive director at Rainbow Families, a non-profit focused on supporting and educating the LQBTQ community in Washington.

Vance is a part of the LGBTQ+ community, along with his 17-year-old son, who identifies as queer. He said the Florida statute is more destructive and far-reaching than many understand.

“Jumping to the most horrific end is it will increase LGBTQ youth suicide. Like that’s it, that’s the bottom line,” Vance said.

“What I think we got to make sure our teachers are focused on (is) reading, writing, arithmetic and that’s what they ought to be doing,” Sen. Rick Scott, R-Florida, told CNS.

But congressional Democrats said the Florida bill was too broad and could cause parents to file lawsuits.

“This bill not only isolates LGBTQ students but also denies all students comprehensive and inclusive education,” Van Hollen told CNS. “I will keep fighting to ensure schools are welcoming of all students, while working to pass the Equality Act to ensure LGBTQ Americans are afforded equal rights under the law.”

The Equality Act prohibits discrimination on the basis of sex, sexual orientation and gender identity in employment, housing, accommodations and education. It passed the House is February of last year but has not moved in the Senate.

In February, Texas Gov. Greg Abbott, a Republican, sent a directive to state health agencies stating that delivering gender-affirming medical treatments to transgender youths is considered child abuse under Texas law. The order requires medical professionals and teachers to report parents who aid their children in receiving this care.

“HHS will take immediate action if needed (in Texas),” Health and Human Services Secretary Xavier Becerra said in a statement last month. “I know that many youth and their supportive families are feeling scared and isolated because of these attacks. HHS is closely monitoring the situation in Texas, and will use every tool at our disposal to keep Texans safe.”

Meanwhile, some of the Republican Party’s candidates falsely are accusing Democrats of being part of an effort to “groom” young people to become gay or transgender.

“Call me whatever you want. I know who I am,” the Democrat said. “I know what faith and service mean, and what it calls for in this moment. We will not let hate win.”

Cathryn Oakley, the state legislative director and senior counsel at the Human Rights Campaign, said she has seen an increase in anti-LQBTQ+ legislation in the past few years.

“You know, legislation often moves in sort of trends around the country,” Oakley said. “And part of that is because the vast majority of the anti-LGBTQ legislation that is introduced in state legislatures comes from the same sources.”

Tania Cordova, an advocate for Casa Ruby, the only LGBTQ bilingual and multicultural organization in Washington, knows what it means to be discriminated against due to a lack of resources, Cordova said.

“I think that when I was a kid, I couldn’t express myself because there was not education about gender identity. And I mean, who’s going to determine how you’re going to identify yourself?” Cordova said.

Cordova said she now empowers children who may not be able to empower themselves.

“We feel suffering from oppression and discrimination, but at least now we have to empower ourselves to be the advocates for those little ones who sometimes don’t have the voice to defend themselves,” Cordova said.