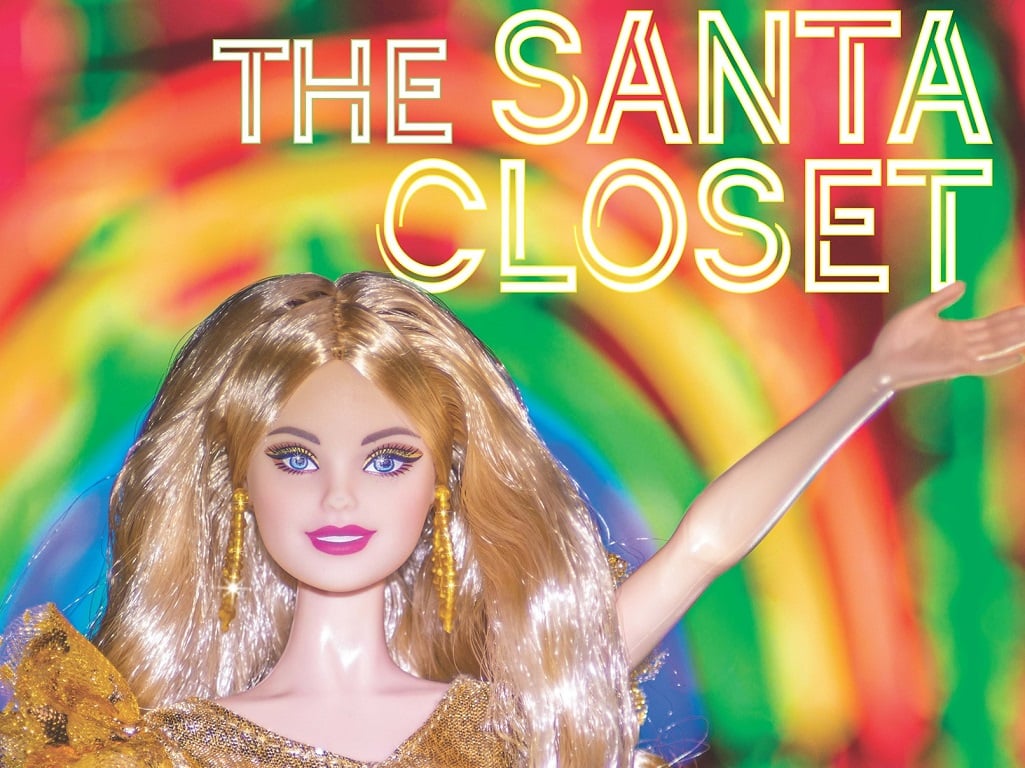 Richmond Triangle Players Gets In The Socially-Distanced Holiday Spirit

Richmond Triangle Players’ Christmas show is happening in a different context this year, one that requires limited seating. Nonetheless, with The Santa Closet, RTP’s usual LGBTQ twist on the holidays remains intact.

One is something you may guess from the title; the play mixes themes of LGBTQ identity with the mythology of Santa Claus. Two, every role in the play is performed by just one actor. And three — the play is being performed in-person during a pandemic that has shaken up the live entertainment industry throughout 2020.

Director Nora Ogunleye is making her directorial debut during a time when most rehearsals have to be done over Zoom. But that has done nothing to dampen her excitement.

The Santa Closet, written by Jeffrey Solomon, is performed as a series of “interviews” conducted by a reporter trying to solve a Christmastime scandal. The conflict centers on a boy named Gary, who sends a heartfelt letter to Santa asking for something out of the ordinary — a sparkly doll. How Santa Claus responds will call his own identity into question.

“One of the biggest themes is identity versus self-concept,” Ogunleye said. “How we are perceived by others may not align with how we see ourselves.”

The play will star actor Eddie Webster, who was also in Times Square Angel. His alternate, Levi Meerovich, will perform on select nights.

Philip Crosby, the executive director of Richmond Triangle Players, says that their holiday productions are always unconventional, LGBTQ-focused, and a lot of fun.

“We take a skewed view,” Crosby said. “A little vinegar in the treacle of Christmas, and always with an LGBT twist.”

Ogunleye says that she hopes the play will be a safe space for LGBTQ people in uncertain times.

“This is a scary time,” she said. “The play should be a warm, comforting space.”

Ogunleye also said that if she had to give the production a movie rating, it would be PG-13 — better for older kids and adults than for young children.

“At the heart, it is a Christmas story about love and family,” Ogunleye said. “But it does go into some dark topics, and has some explicit language.”

Richmond Triangle Players, which describes itself as the longest continuously-operating LGBTQ theatre in the Mid-Atlantic, perform in the Robert B. Moss theatre in Scott’s Addition. Opening night for “The Santa Closet” will be Friday, Nov. 20, and performances will continue every weekend until Dec. 19. Lower-priced preview shows will take place on the Wednesday and Thursday before opening night.

According to Crosby, the theatre seats 90 people under normal circumstances, but the seating has been limited to 27 people in order to allow for social distancing. Masks must be worn inside the theatre.

Tickets for The Santa Closet can be purchased at Richmond Triangle Players’ website, https://rtriangle.org/ 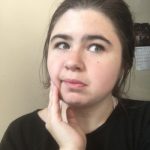 Anya is a senior journalism major/creative writing minor at VCU. She is from Leesburg, Virginia. She is also a contributing writer for the Commonwealth Times student newspaper. When she’s not working on a story, she likes reading, video games, podcasts, and walks in the forest.