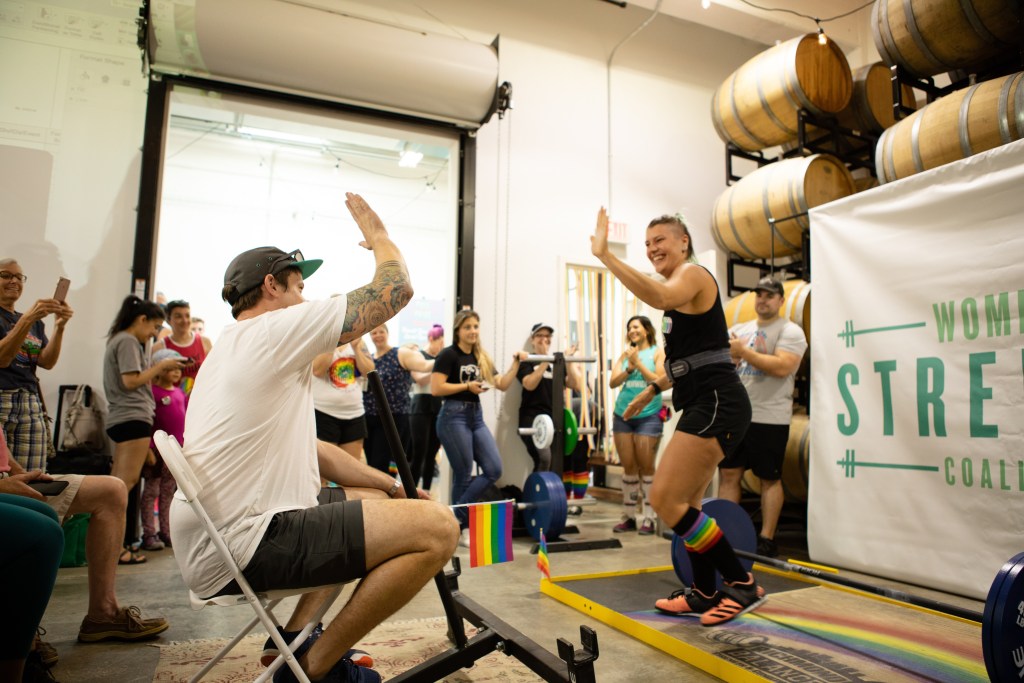 In honor of Pride Month, Richmond will be hosting its second annual Pull For Pride fundraising event on June 15th at Triple Crossing in Fulton Hill. Pull For Pride is a deadlifting event geared towards raising funds for the LGBTQ community in Richmond, and is open to any and all weight classes. Participants will deadlift as much weight as they can, raising funds by independently collecting pledges of $1 for each pound they lift.

Last year, seven cities nationwide raised a combined $120,000, which was then evenly distributed to the participating cities. This year, Pull For Pride will feature 10 cities, including Brooklyn, Atlanta, Oakland, and our very own river city. Cassie Niemann, the director of the Richmond event, is responsible for bringing this event to Richmond, appealing to include the city in an already diverse list of cities. Niemann said they sold out of their 60 participating spots several weeks ago, then opened up five more spots, which sold out shortly thereafter.

“It is the most unique fundraiser that you’ve ever been to,” Niemann said. “It’s not like anything you’ve ever seen before.” According to Niemann, the focus for the funds raised will be on LGBTQ youth homelessness. The benefits will go towards two local organizations, Diversity Richmond, which serves Virginia’s LGBTQ community, and Side By Side, which specifically focuses on advocacy and support for LGBTQ youth. Niemann said Richmond has already raised over $6000, just over half of her goal of $10,000, with several days still remaining before the event.

Diversity Richmond was one of the organizations involved in last year’s Pull For Pride event, and received approximately $4000 from the fundraiser. This year, Bill Harrison, Executive Director at Diversity Richmond, will be participating in the event himself — you can pledge to his Crowdrise campaign here. Harrison said this is the type of event that non-profits love, because they help to promote the event, the participants raise the funds, and the organizers do the legwork to make it all happen.

“I love this event because it’s very different from any other fundraiser that we participate in, and it brings in a whole new group of people for Diversity Richmond,” Harrison said, “And I can’t stress enough the building of community and raising the awareness of the organization.”

Pull For Pride is focused on the LGBTQ community, but this doesn’t stop allies from being involved and doing some heavy lifting of their own. Richmond-based professional wrestler Lucas Calhoun will be participating in Pull For Pride this year under the team name “We Fought A Zoo.” His goal is to lift 500 pounds and raise $1400; he has already raised over $400. The Crowdrise page for Calhoun’s team, “We Fought A Zoo,” can be found here.

“Picking up heavy things is one of the only real skills I have, and being able to put that to use in a charitable way is important,” Calhoun said. “I’ve got a bunch of trans, non-binary, and gay friends and individuals I work with, and it’s important for me to show that support.”

This year will be Calhoun’s first time participating in Pull For Pride, but it is not his first time participating in a weightlifting event. Calhoun said he’s done a few Strongman competitions, and though deadlifting isn’t his strongest event, he’s been training very hard in preparation for the event. After all, it’s important to him. “I’m not in the LGBTQ+ community myself, but just because I don’t deal with those struggles on a daily basis doesn’t mean I’m not aware of them and I’m not trying to support my friends,” Calhoun said.

The fun starts at 9 AM tomorrow, Saturday, June 15, at Triple Crossing Beer, located at 5203 Hatcher St in Fulton Hill. Cassie Niemann encourages everyone to come spectate and cheer on participants. Pull For Pride will be accepting donations on the spot, and there will be live music to accompany the sounds of weights crashing, all for a good cause. To learn more about the event, or to donate, you can visit their website at pullforpride.com/richmond. 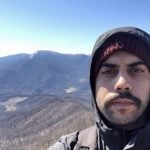