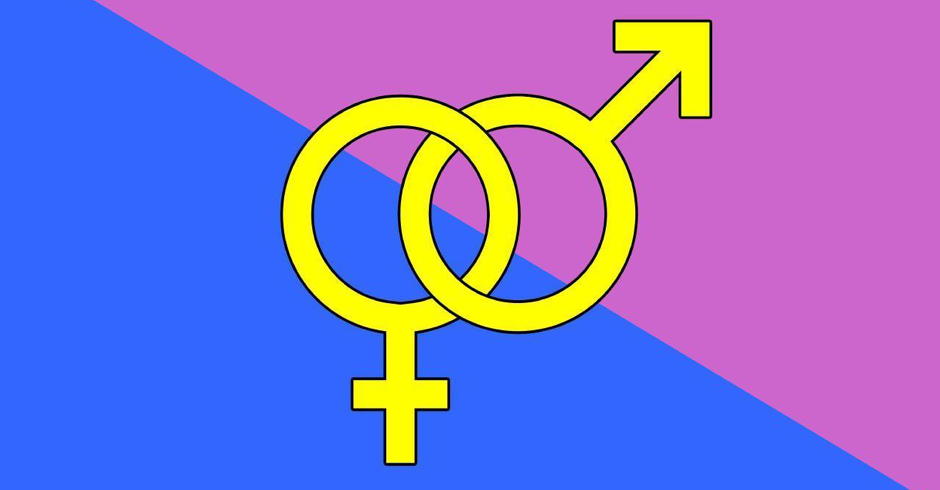 Just in case you didn’t already know what kind of people the “straight pride parade” organizers were, it’s now come out that they chartered multiple buses to bring hundreds of people to last week’s riot at the Capitol.

A Massachusetts woman who is a director of the anti-LGBTQ Super Happy Fun America, known for its “Straight Pride” march in Boston, says she helped the far right group organize busses to carry hundreds of Trump supporters to last Wednesday’s Capitol Hill insurrection that quickly turned violent and deadly.

“Sue Ianni said she doesn’t understand why those who attended Wednesday’s protest in Washington, D.C., that resulted in violent clashes inside the U.S. Capitol are being called ‘domestic terrorists,’” reports MetroWest Daily News. “Ianni organized 11 buses to ride down to D.C. for the protest. She is concerned she, and all Trump supporters, are targets of retribution.”

The number of busses seems very fluid, with AFP reporting Super Fun Happy America “chartered six buses carrying about 300 protesters for the demonstration in the US capital.”

The group has proudly been advertising their trip to D.C.

Bus 1 of 11 coming to Washington DC. See you there! pic.twitter.com/66ktWpwZKL

Five people, including a police officer, died, countless others were injured, and President Donald Trump is expected to be impeached for inciting insurrection this week as a result of the domestic terror attack.

“Ianni said she is one of the organization’s directors, and falsely described Super Happy Fun America as ‘a civil-rights organization that peacefully protests the leftist cabal taking over this country.’”

Super Happy Fun America’s leaders have described straight Americans as “an oppressed majority.” The Daily Beast last year reported one of the “straight pride” group’s leaders has been linked to a white-nationalist hate group, has been called a front for the far-right group Resist Marxism, and “has endorsed the far-right ‘helicopter’ meme, which calls for liberals to be thrown from helicopters as in Augusto Pinochet’s Chile.”

Meanwhile, Ianni is claiming Super Happy Fun America was merely “expressing our First Amendment rights to protest an illegal election,” and the thousands of pro-Trump extremists, many of whom illegally breached the walls of the Capitol, were “very moving, very inspiring,” and “what America is all about.”

Getty Images published this photo purportedly of Ianni at the Capitol on Wednesday.

Ianni refused to tell MetroWest if she was one of those who illegally breached the Capitol building.

Massachusetts based Trump supporters and insurrectionists Mark Sahady, Brandon Navom and Suzanne Ianni on their way to the Capitol and then inside the capitol. Pretty easy one here.

“We will fight tooth and nail,” she told AFP. “This isn’t over just if Biden gets inaugurated, if that happens. We’ll never stop fighting. And Trump will be our president for the next four years, no matter who they inaugurate.”

“The media is portraying us as a bunch of domestic terrorists,” Ianni told MetroWest, and “showing the same video clips over and over. What you’re not seeing is a bunch of people walking around. It’s our right to this government, and the Capitol police waved them in.”