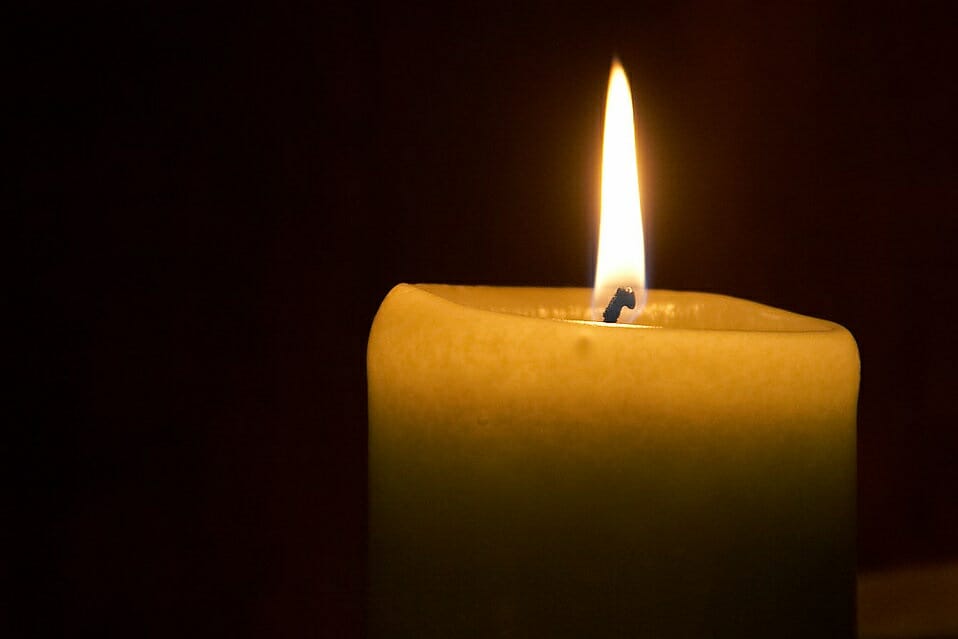 Today on Transgender Day Of Remembrance, commemorations around Virginia will memorialize members of the transgender community who lost their lives over the past year due to anti-trans violence.

November 20 is the annual Transgender Day of Remembrance (TDOR), and today marks the 21st annual commemoration of this solemn occasion. First observed in 1999 to commemorate the murder of Rita Hester, TDOR has become an important way for members of the LGBTQ community to come together and remember those who’ve lost their lives to anti-trans violence over the previous year.

The week leading up to TDOR is known as Transgender Awareness Week, and this week, it began on Wednesday, November 13 with a commemoration held in the VCU Police parking lot. In March 2017, in an effort to bridge the gap between Richmond’s transgender community and local police forces — who’ve often been considered a threat by marginalized trans people, especially of color — the VCU Police came together with local TDOR organizing committee TDOR RVA to plant a cherry tree in the VCU Police parking lot, dedicated to transgender victims of violence. It was at that tree that the Transgender Awareness Celebration, hosted by GLSEN and Nationz Foundation as well as the VCU Police, was held last Wednesday.

At the beginning of Transgender Awareness Week, Transrespect vs Transphobia Worldwide released their annual Trans Murder Monitoring update, which is intended to, according to transrespect.org, “join the voices raising awareness of this day regarding hate crimes against trans and gender-diverse people, and to honour the lives of those who might otherwise be forgotten.”

The Trans Murder Monitoring project has recorded 3314 cases in 74 countries since beginning on January 1, 2008. This year’s update added 331 trans and gender-non-conforming people who’d been murdered between October 1, 2018 and September 30, 2019. That full list can be found here.

In the United States, Human Rights Campaign has documented at least 22 transgender or gender-non-conforming people killed by violent means so far in 2019. It is those names that will be read at Transgender Day Of Remembrance commemorations around the state today.

Here in Richmond, Nationz Foundation will be holding their annual Transgender Day of Remembrance and Resilience observation at the Main branch of the Richmond Public Library tonight at 6 PM. Nationz has been holding this event since 2017, when they created it to try and bring a less downbeat tone to the annual commemoration of transgender and gender-non-conforming lives lost to violence.

“We wanted to do something a little different than the normal TDoR by also honoring the resiliency of the transgender community and the individuals who are still with us now,” Nationz Foundation director Zakia McKensey told GayRVA in a 2017 interview. “And not making the event so morbid and depressing by celebrating those lives that were lost, and also uplifting ones that are still with us.”

This year’s event, which will be held in the library’s main auditorium, will commemorate the lives lost, but also “celebrate the strength and resiliency of our community,” according to a statement from Nationz Foundation. Expect music, poetry, food, and community conversation from this event, which will both remember those we’ve lost and celebrate those who remain here with us.

The Richmond Public Library’s Main Branch is located at 101 E. Franklin St in the downtown area. The Transgender Day Of Remembrance and Resilience event will begin tonight at 6 PM. There are quite a few other Trans Day of Remembrance events taking place around the state tonight as well, from Hampton Roads to NoVA to Roanoke, the Eastern Shore, and more. For a full list of these events and their locations, visit Equality Virginia’s website at equalityvirginia.org/tdor/.