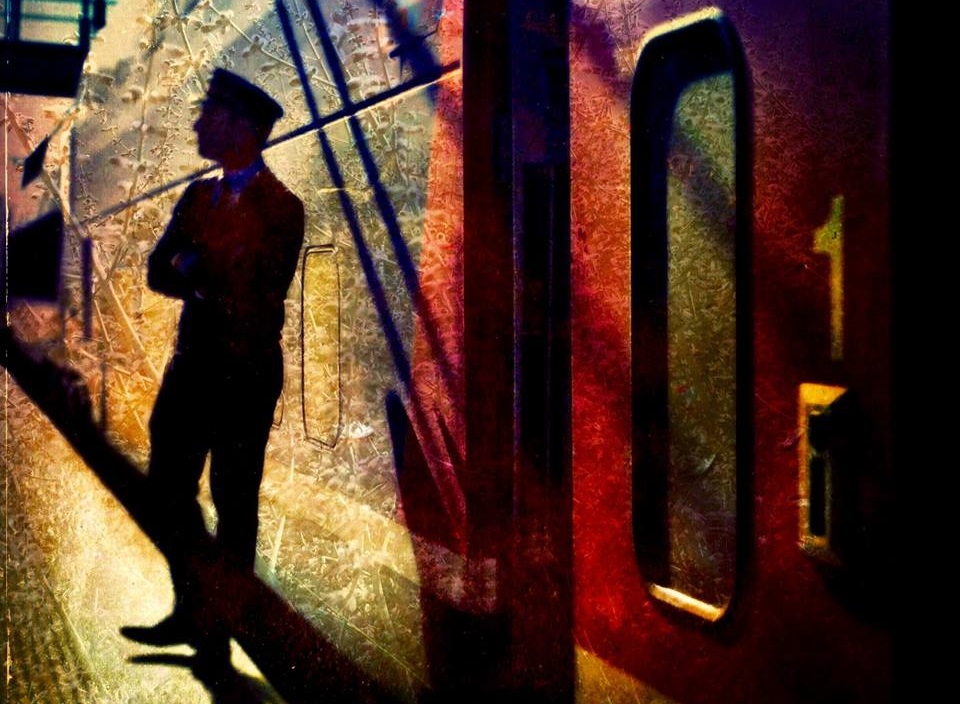 When I heard Timothy Jay Smith‘s The Fourth Courier being touted as a “gay political thriller,” I couldn’t help but be interested. As an avid reader, a crime/mystery/suspense fan, and a woman in a same-sex marriage, this book seemed to intersect with all of my interests. So as soon as I got hold of it, I dived right in. But to really understand why it was tagged the way it was, I had to read for a while. The Fourth Courier doesn’t fully reveal the scale of what it’s doing until over halfway through its narrative.

That said, the second I started reading, I was hooked. The book takes place in Poland in the early 90s, at a time when Poland is one of quite a few Eastern European countries adjusting to the fall of the Soviet Union and the new post-Communist state of the world. The novel begins with an FBI agent in Poland helping the local police investigate a murder that seems to have an international scope. It’s the fourth similar murder in the space of two months. All of the victims have been foreign in origin, seemingly acting as couriers for a smuggling operation. All have had traces of radiation on their hands, making it seem as if they are smuggling nuclear material out of the former Soviet Union — likely for use in a bomb.

That’s the scene that introduces us to the book’s central conflict, giving a quick, clear explanation of the title. But as soon as that six-page introductory scene is over, we flash back to almost a week earlier, at which time we meet all of the tale’s central characters as they were before the fourth courier was murdered. At first, some of the characters we meet seem to have more relevance than others; between introductions of our FBI agent protagonist, Jay Porter, and the fourth courier himself, very much alive but unknowingly on the way to his doom, we meet a variety of Polish citizens whose connections to the tale are unclear at this point.

We also meet a CIA agent, Kurt Crawford, who works out of the American Embassy alongside Porter but is very much a secondary character — at least at first. While Porter himself isn’t gay, Crawford is. However, he plays a very small part in the book’s first half, and at first, I wasn’t sure if I’d been sold a bill of goods about the gay content of this novel. But Smith, who is gay himself, knows what he’s doing with this plot thread. As the novel moves toward its climax, Crawford’s role becomes ever more important, with his sexuality becoming a central plot point. It took a while to get there, but by the end, The Fourth Courier had absolutely fulfilled its billing as a gay political thriller.

It would be unfair to give more than the barest hints of how it achieves this goal, though. The last third of the book is full of revelations that bring together the many disparate characters we met in the beginning, some in very surprising ways. Indeed, now that I know how it ends, I’m sure I’d benefit from a second reading of the novel — there are bound to be a lot of important details whose importance I didn’t catch at the time. It doesn’t quite achieve a Usual Suspects-level “everything I know is wrong” shock ending, but if anything, its more subtle achievement of a similar goal works better. In constructing The Fourth Courier‘s intricate plot, Smith avoids gimmicks and instead does the difficult work of creating a novel with a highly complex plot that comes together seamlessly in the end.

Timothy Jay Smith’s The Fourth Courier is neither as flashy as Dan Brown’s Da Vinci Code nor as breakneck-paced as Robert Ludlum’s Bourne series. However, not only does its plot pay off perfectly, it manages to integrate gayness both originally and smoothly, without ever making it feel shoehorned in. If you can enjoy a political-espionage crime story that forgoes fancy bells and whistles in favor of a character-driven story with a plot that never tests your ability to suspend disbelief, The Fourth Courier is for you.