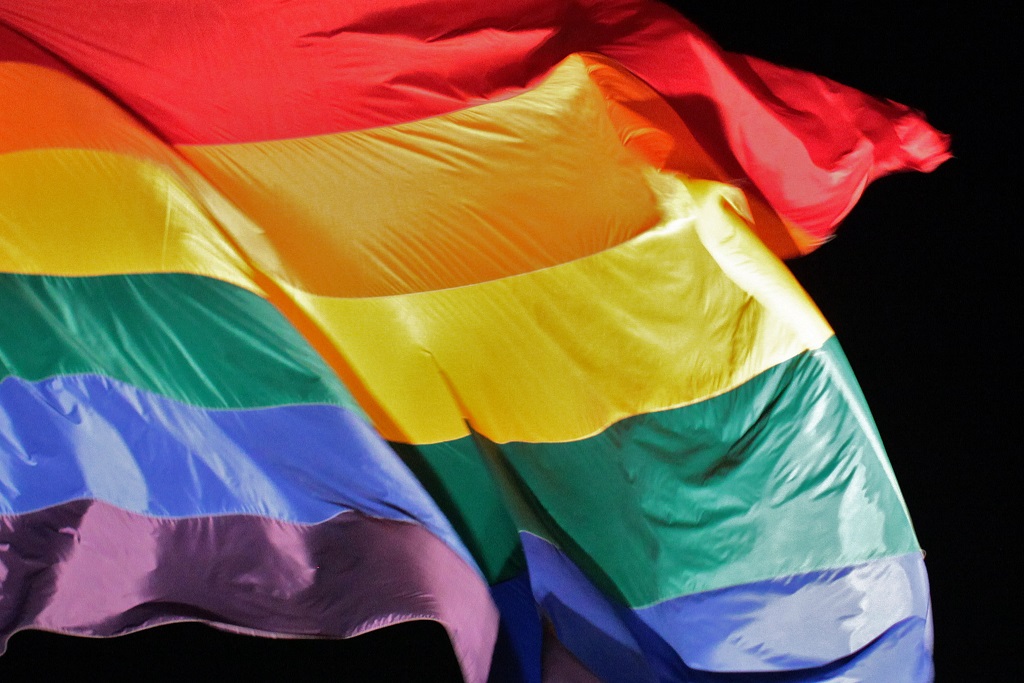 The Defense Department wanted to ban Confederate flags from being flown at military bases without being specific about it, so they banned almost all non-US flags — including the rainbow flag.

While attempting to make all branches of the U.S. military consistent in their banning of Confederate flags, Defense Secretary Mark Esper has banned all rainbow Pride flags too.

“The flags we fly must accord with the military imperatives of good order and discipline, treating all our people with dignity and respect, and rejecting divisive symbols,” Esper wrote in a Department of Defense memo released Friday.

“Military installations are allowed to fly the American flag; the flags of the U.S. states, territories and the District of Columbia; military flags and those of allies,” writes the Washington Blade. “However, by not enumerating them, the memo effectively bans Confederate flags and LGBTQ Pride flags.”

Banning rainbow flags seems particularly notable seeing as the Pentagon has held an annual Pride event in June each year since 2011, when the military’s ban on gay people (“Don’t Ask, Don’t Tell”) was repealed. The new memo basically says that rainbow flags can’t be displayed at such events in the future.

Today I issued a memorandum to the force on the display of flags at @DeptofDefense facilities. With this change in policy, we will further improve the morale, cohesion, and readiness of the force in defense of our great Nation. pic.twitter.com/YQPc3kxf4V

According to the memo, the ban applies to “public displays or depictions of flags by service members and civilian employees in all Department of Defense workplaces, common access areas, and public areas.” This includes stickers.

“It’s absolutely outrageous that Defense Secretary Mark Esper would ban the Pride flag — the very symbol of inclusion and diversity. In what universe is it OK to turn an opportunity to ban a racist symbol like the Confederate flag into an opportunity to ban the symbol of diversity?” Jennifer Dane, interim executive director for the Modern Military Association of America, told the Washington Blade. “This decision sends an alarming message to LGBTQ service members, their families and future recruits.”

The Richmond Mental Health Foundation, The Laughing Gull Foundation, and VCU have partnered to create a wide-ranging survey of Richmond's... READ MORE