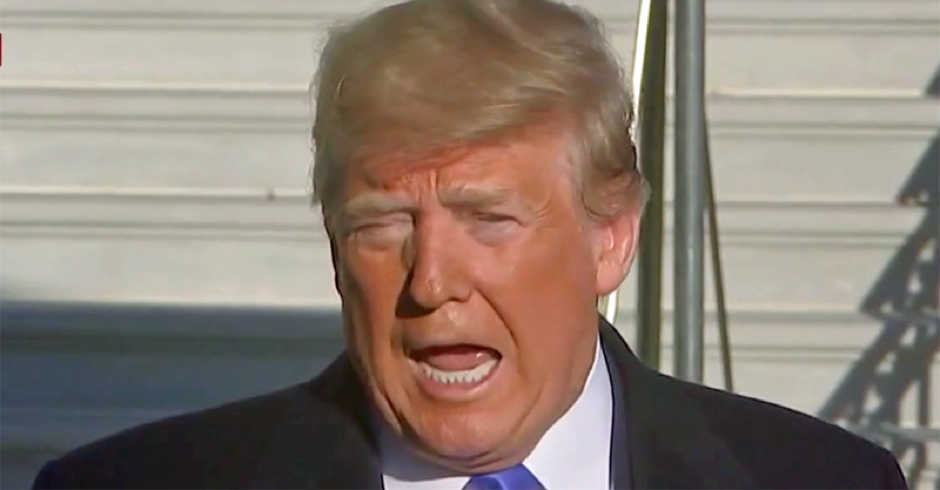 A revision of USAID’s Gender Identity and Women’s Empowerment Policy finds all mention of LGBTQ issues stricken from the document, despite its previous version, from 2012, highlighting LGBTQ people as targets for discrimination.

The United States Agency for International Development (USAID) — an independent agency that administers $27 billion in foreign-aid programs, including development, poverty and disaster relief — has removed all references of LGBTQ people, contraception and gender identity (an inclusive term acknowledging transgender people) from its revised draft of its Gender Equality and Women’s Empowerment Policy.

The 2012 version of the policy included these mentions, but the erasure is just the latest move from the Trump Administration in continually erasing LGBTQ people and reproductive rights from U.S. policy.

The revised draft removes all of the 2012 version’s mentions of gender identity, which had been defined in the document as “an individual’s internal, personal sense of being male or female” and isn’t necessarily determined by biological and physiological features.

The 2012 version also explicitly mentioned LGBTQ people in lists of organizations that USAID should partner with, types of people specifically targeted for discrimination, and forms of gender-based violence that concern USAID. All those explicit mentions have since been erased.

The 2012 policy lists several factors that can further marginalize people, and it includes sexual orientation, gender identity, HIV status, as well as ethnicity, disability, and lack of income. The 2020 policy only mentions “those who face discrimination” without expanding on who, exactly, could face discrimination.

ProPublica mentioned that the revised draft removed several references to contraception used in the 2012 version as well.

Timothy Meisburger — USAID’s director of the Center of Excellence on Democracy, Human Rights, and Governance — wrote that the staff’s duty is to “faithfully execute the policy of the current Administration.” Considering that the Trump Administration has doggedly pursued policies that target trans people and LGBTQ rights, the erasure of our community from the government documents should come as little surprise, even though it’s totally disappointing.

People around the world are targeted for violence and harassment for not conforming to their perceived sex or gender, but now USAID won’t be directed to specifically help such people, leaving them subject to discrimination while the U.S. focuses its efforts elsewhere.

In June, Trump appointed Merritt Corrigan to serve as deputy White House liaison at the USAID, even though she had written tweets and articles declaring that a “homo-empire” was driving the U.S. and other countries towards a “tyrannical LGBT agenda.” She was subsequently fired, but only after USAID condemned news outlets for reporting about what she had written.