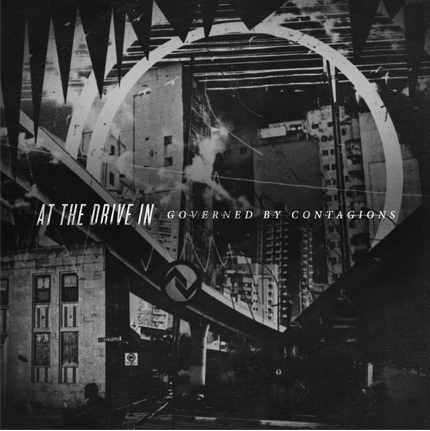 At the Drive In drops first new track in 16 years

For those who remember, few bands mixed chaos, beauty and message like At the Drive In.

For those who remember, few bands mixed chaos, beauty and message like At the Drive In. The band, who had been on hiatus since 2000’s Relationship of Command, embarked on a stunted tour earlier this year and had hinted at a new release earlier this year. Today we got our first chance to hear a full track.

I’ve got to admit, I’m a bit bias – At the Drive In and the two front men’s side project, The Mars Volta, helped define my late-teens/early 20’s and I’ve been waiting on bended knee for something to come out of their beautiful Mexican-American genius-brains. It appears the track below, “Governed by Contagions,” was worth the wait.

“We’re all excited to be seeing each other, to be playing in a room again, and to be making music under a new context,” said guitarist/shred master Omar Rodríguez-López back at the beginning of 2016. “This is where we all came from. We have different families now, we live in different places, but these are our roots, and a true person never forgets their roots. There’s a safety in being around people you trust.”

If the rest of this record drops before the end of the year it might be the only good thing to come out of 2016.

Topics: At the Drive In