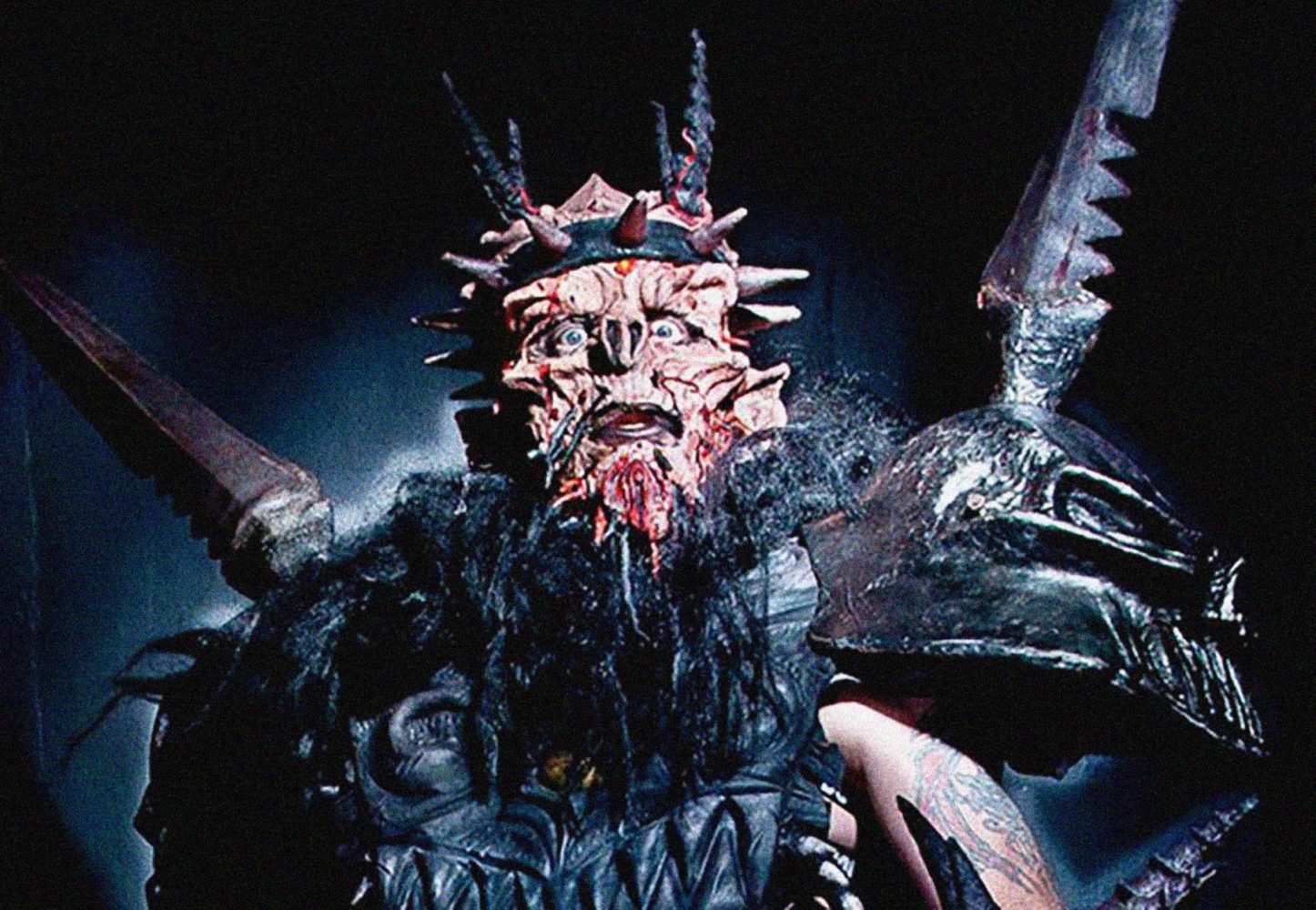 GWAR Releases ‘The Cuttlefish Of Cthulu’ Sex Toy Onto The Masses

We were on assignment to interview Oderus Urungus backstage at Warped Tour 2005. In the chaos that was the festival, he met us by the tour bus and the first thing he demanded is we respect ‘the cuttlefish’ which was protruding from his pelvis and filled with fake blood to shoot all over the GWAR fans in the front row. That whole interaction and interview thereafter was both disgusting and hilarious but that sealed it — we were GWAR fans for life.

“GWAR recently seized control of the red-hot phallic forges deep in the Bad Dragon lair, where legendary sex-smiths work day and night to create the highest-quality fantasy-themed adult toys in the business,” the item description reads. “The result is a new monster dong for the denizens of planet Earth. Now, you too can wield the awesome power of the winged wiener of Oderus Urungus, the Cuttlefish of Cthulu!” 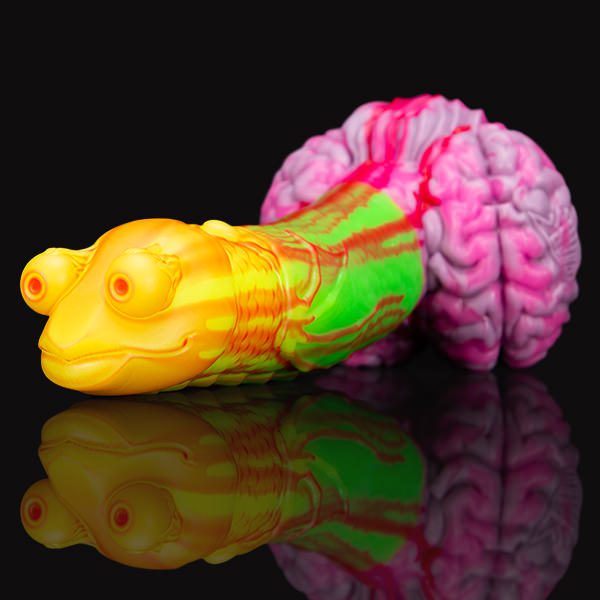 You can buy Cuttlefish HERE