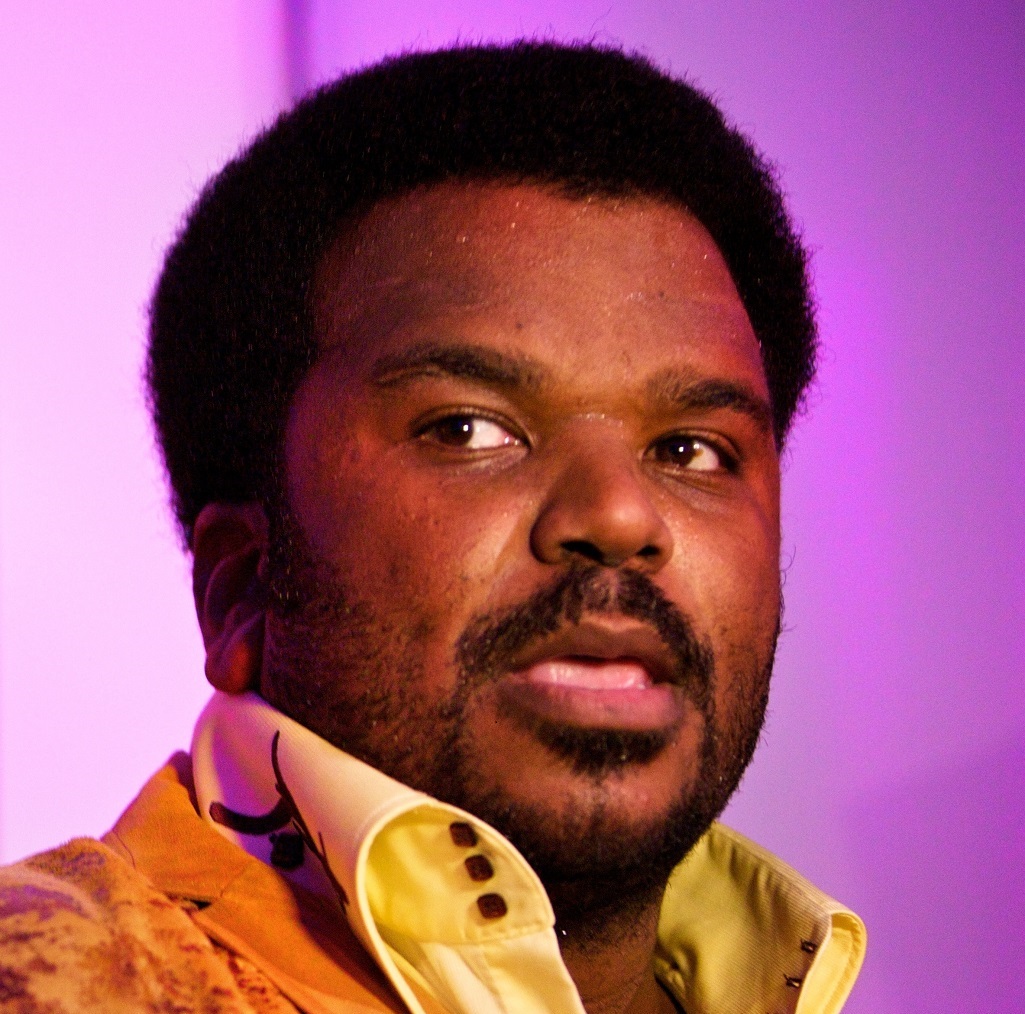 The comedian, known for his roles on Brooklyn Nine-Nine and The Office, is bringing the funk and the laughter to Virginia Beach’s Funny Bone for a three-day engagement next month. And we are stoked.

Best known as Darryl Philbin on The Office and Doug Judy on Brooklyn Nine-Nine, Robinson is doing a three-night residency at the comedy club, bringing some tunes, some laughs, and some merriment to the East Coast. Born in Chicago, Illinois, Robinson was originally an elementary school music teacher, before he began taking improv and acting classes at the famed Second City theater.

Along with his comedy skills, Robinson is also a talented musician. For a long time he, along with fellow comedian Jerry Minor, performed as a duo called L. Witherspoon & Chucky, with Robinson as Chucky. Currently he can occasionally be seen playing with his brother, Chris, as The Nasty Delicious, who were even featured as a band on an episode of The Office.

Robinson is noted as being a fan favorite in every series he’s part of, and his three-night stay will be no different. To paraphrase Darryl Philbin: He’s beautiful, we’re beautiful, let’s get it poppin’, y’all.

Craig Robinson can be seen performing at the Virginia Beach Funny Bone March 14th through 16th with a total of five shows — one on Thursday, then two each on Friday and Saturday. For tickets and additional information, check out the Funny Bone’s website.