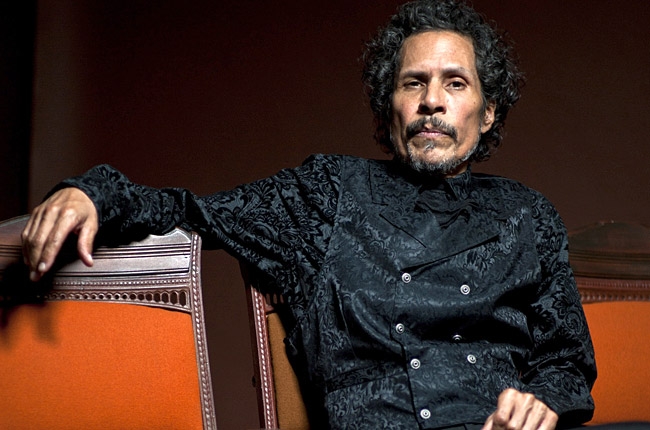 Tuesday, October 8, 8 p.m.
Shuggie Otis @ The National – $25/All Ages
The soulful psychedelic funky sound of Shuggie Otis comes to Downtown Richmond tonight. This multi-instrumentalist is a sure fire rock and roll legend, and to have Otis grace Richmond with his presence is remarkable.

Tuesday, October 8, 8 p.m.
Shuggie Otis @ The National – $25/All Ages
The soulful psychedelic funky sound of Shuggie Otis comes to Downtown Richmond tonight. This multi-instrumentalist is a sure fire rock and roll legend, and to have Otis grace Richmond with his presence is remarkable. I have been waiting for this show for months. When they announced the show, I was flabbergasted that this giant was coming to Richmond. Shuggie Otis is the musician every famous musician of the late 60s and 70s emulated, let alone looked up to. Most noted for his guitar play, Otis is a top shelf songwriter as well.

Not many folks have heard of Shuggie Otis, and that’s okay, but one listen to his classic LP, Freedom Flight, and you’ll show up at the National tonight. If you actually do show up, and you’re under 40, you’ll most likely recognize many parts of certain tracks which have been sampled to death by every hip hop artist out of New York City, or at least it seems that way. You can even make the argument that this man helped spawn hip hop, and maybe even disco with his funky take on music. It’s not every day a true rock and roll legend that encompasses R&B, blues, gospel, Jazz and funk the right way swings by Richmond, so be here! 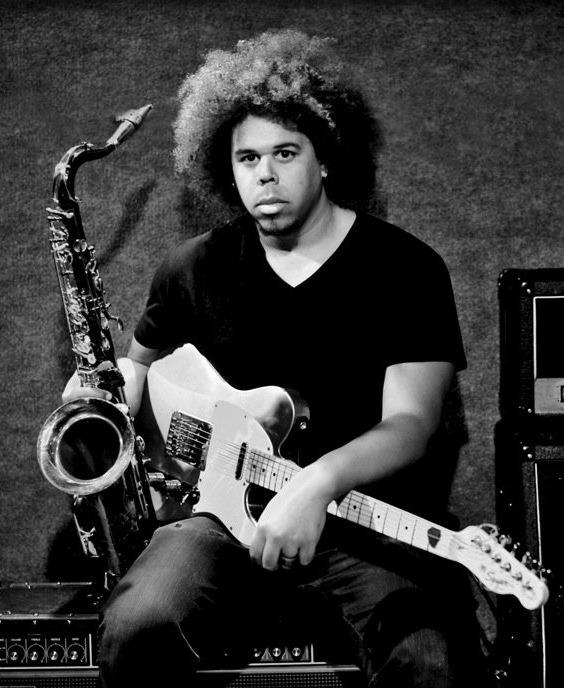 Wednesday, October 2, 9 p.m.
The Trigger System presents Jake Clemons @ The Camel – $10/18+
Jake Clemons is the nephew of the late great saxophonist Clarence Clemons of the E Street Band. After a year of touring with Bruce Springsteen and the E. Street Band, this Virginia native and graduate of the Virginia Governor’s School for the Arts is coming to the Camel tonight for a solo performance.

Jake can do it all: play tenor and baritone saxophone, along with lead and backing vocals. He’s quite the percussionist too. Watch out, he’s also a gem on the piano. Jake is currently working on his first full length LP, and will be performing material both from his new album, and from his first EP, It’s On.

Come see this marvelous talent up close and personal at the cozy confines of the Camel, because Jake is on his way to being as big a star as his uncle. 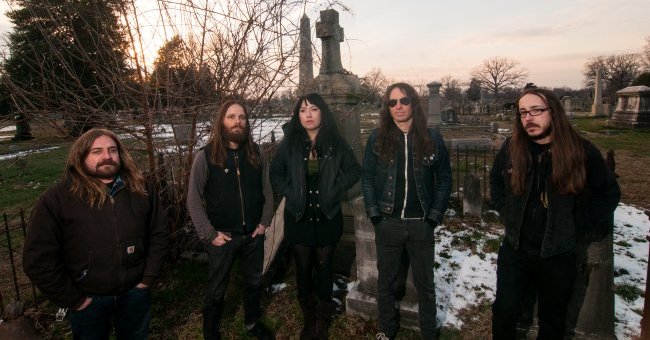 Thursday, October 3, 10 p.m.
Windhand (photo by Tony Lynch), Druglord, Bastard Sapling, Lugweight @ Strange Matter – $7/18+
Wow, Windhand is on fire. There are several, and I do mean several, very favorable national reviews of their new album Soma. This LP has already been Spin Magazine and the highly read Sterogum blog’s album of the week.

This is the album you can’t put down, literally and figuratively. Windhand is a musical concoction of pure rock and roll. Some may consider Windhand sludge, doom or stoner rock, but it’s a spiral outpouring of Richmond rock and fucking roll. Soma to me is already the Album of the Year in Richmond. Could it be nationally, in the metal category? We shall see. Windhand makes their triumphant return to Richmond tonight after a long tour, so come see what all the fuss is about, and pack Strange Matter tonight!

Lending support on the bill will be the hard metal from Druglord, featuring Greta Brinkman on bass. Bastard Sapling will provide the black metal, and Lugweight will provide the juice that gets you in the door early. 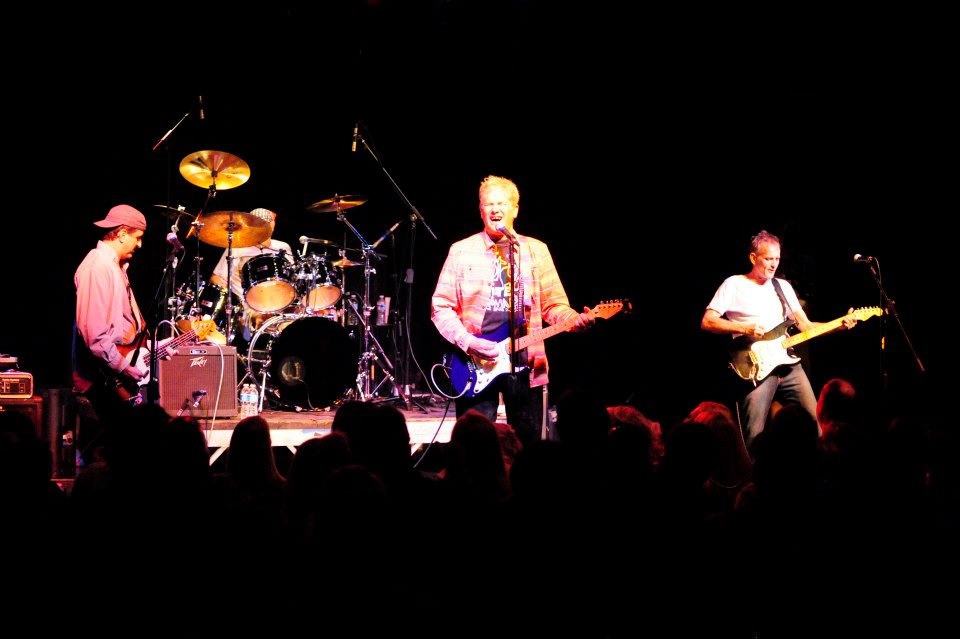 The White Animals are a blend of ’60s British invasion, ‘60s psychedelic, ’70s garage punk and the new wave dub sound. This band’s fans ran the spectrum from underground indie rock fans to mainstream college kids. If the White Animals perform tracks off their seminal 1981 LP Babylon, which I’m sure they will, the crowd is in for a treat. The majority of folks that know of this band, let alone will go see them, are in their 40s and 50s–but I’m telling you, every type of age group or sub-genre will adore this band. I personally can remember hearing this band a lot back in the day. Damn, I’m old. 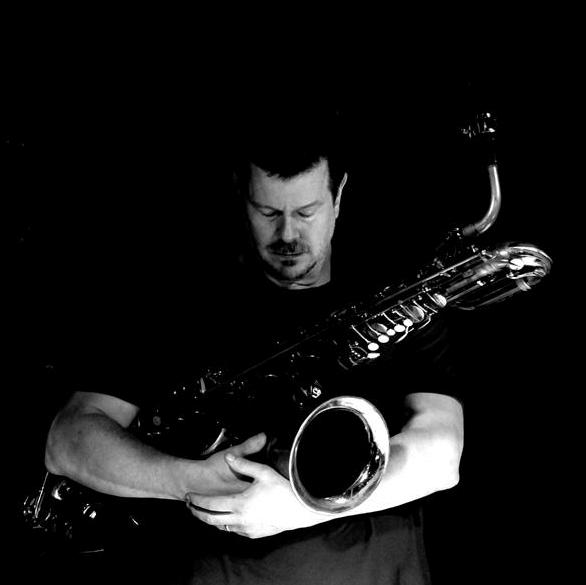 Saturday, October 5, 8 p.m.
Ken Vandermark/Nate Wooley Duo, EGAHI @ Forinstance Gallery (107 E. Cary St. – Monroe Ward) – $10/All Ages
Ken Vandermark is a highly acclaimed American jazz composer, saxophonist and clarinet player. It is a big freaking deal having this talent in Richmond tonight. Out of the vast Chicago jazz scene, Vandermark has earned wide critical praise for his playing and his multifaceted compositions. He has led many bands and has played with a who’s who of great jazz musicians. Vandermark has been awarded many jazz awards including the 1999 MacArthur Fellowship which is awarded to those who show exceptional merit and promise for continued and enhanced creative work. This is on the same parallel as a Pulitzer or Heisman Trophy. Performing along with Vandermark’s saxophone will be the great trumpeter Nate Wooley. The show will be opened by EGAHI, a new trio featuring well-known Richmond/Brooklyn jazz musicians Scott Clark (Scott Clark 4tet), Scott Burton (Glows In The Dark), and Jason Ajemian (HighLife). 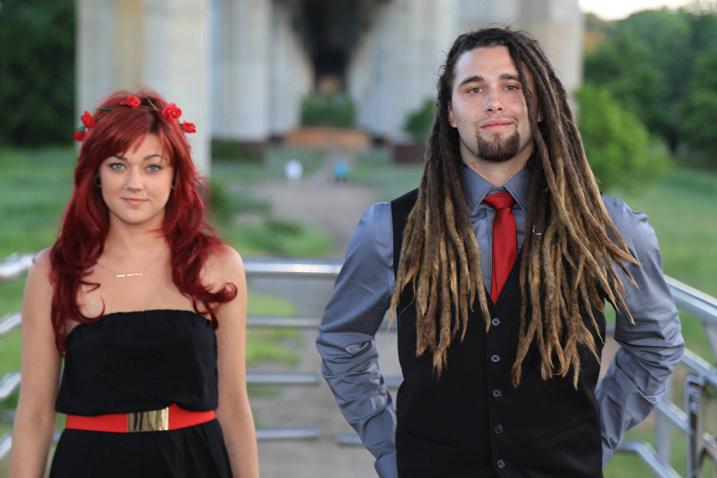 Saturday, October 5, 7 p.m.
Those Manic Seas, Vince Kane and the Incurables, Machine Gun Mustache, Groux (pictured above), The Absent Center @ The National – $12/All Ages
It’s an outstanding local showcase in music tonight at the National. This night will be full of the best post rock, indie, folk, and alternative music this city has to offer.

Those Manic Seas is a three piece band that pushes the boundaries of music. They combine elements of post-rock and shoegaze in order to create a unique sound that is turning a ton of heads around town. Vince Kane & the Incurables are a concoction of delta blues and electronic music. These guys are high risers, so catch them quick. Machine Gun Mustache is pure folk indie rock, and it doesn’t get any better. Groux is the brother and sister duo of Jessi and Billy Groux. They are blues, soul and rock and roll, so look at out. This tandem as well is gaining momentum in the Richmond music scene and deserves support. The Absent Center is very poignant Avant-garde post-indie rock that will drive you wild.

*This is a rescheduled show, so all tickets purchased for previous date will be honored at the door. 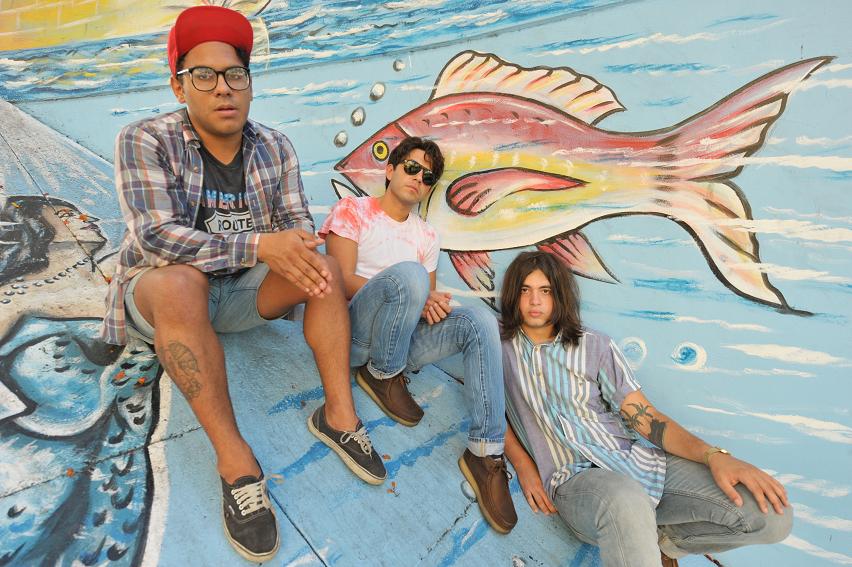 Sunday, October 6, 7 p.m.
Jacuzzi Boys, Sports Bar, The Milkstains @ Strange Matter – $8/18+
Jacuzzi Boys take from a lo-fi aesthetic sound and blend it with bare bones garage rock. This Miami band even has the term for their style–Florida swamp music. The Jacuzzi Boys are as an enjoyable a band live as there is in this young century. Gabriel Alcala on guitar, Diego Monasteri on drums and bassist Danny Gonzales can spin a stage upside down with their flamboyant set of penetrating music. Touring in support of their well received self titled LP on the Hardly Art label, Jacuzzi Boys are on overdrive through relentless touring and leaving audiences spellbound. See these guys, Richmond – Jacuzzi Boys are more than worth it.

Local support comes from that wild bluesy garage rock trio of the Milkstains, and those weirdos of the hyper garage rock, Sports Bar. Oh, what a show this will be. Whatever you say, bible – I’m headed down to Grace St. this fine Sunday evening. 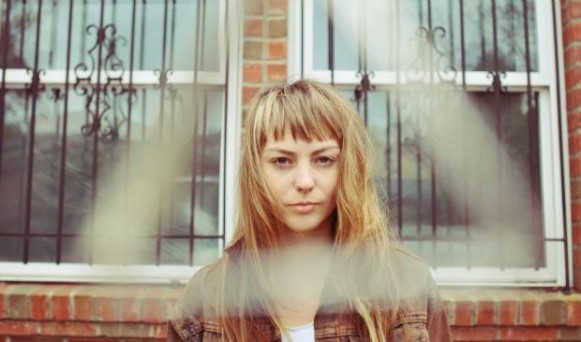 Monday, October 7, 10 p.m.
Angel Olsen, Pillars and Tongues, Nelly Kate @ Strange Matter – $10/18+
The self described dark folk music of Angel Olsen arrives in Richmond for the first time tonight. This is easily the kind of performer you go out on a Monday night for. Off the Jagjaguwar label, Olsen has been gaining more and more notoriety thanks to her gothic voice with a vast range. Having very strong record reviews doesn’t hurt either. The world is getting to know this mesmerizing songstress, as should you. 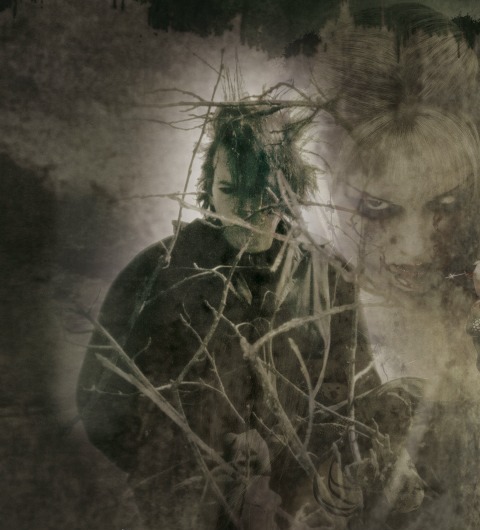