A) A sex machine sent from the future to make babies.
B) A hypnotist taking you on a journey through your unconscious.
C) A local musician who makes beats in his basement and wants to be heard.

A) A sex machine sent from the future to make babies.
B) A hypnotist taking you on a journey through your unconscious.
C) A local musician who makes beats in his basement and wants to be heard.

How about all of the above, though I might have to ask his wife about the first one I can safely say the other two are legit. He makes beats with voiceovers that put you in a trance and take you on a audio trip. Perfect for those long work nights or backyard conversations sipping on some Maker’s. 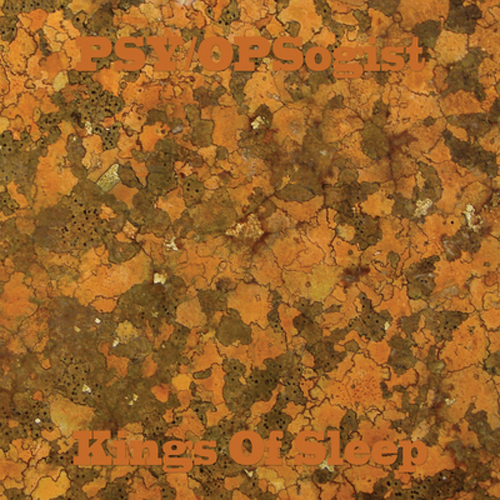 Emory, what’s with the title “Kings Of Sleep” ?
It’s from a short story by William Gibson called The Winter Market. A character named Lise makes an album called Kings Of Sleep. It’s a really dark story that got in my head.

When listening to this album you are definitely pushing a mood, can you talk about that for a minute?
The mood is what ever you get out of it. I don’t want to tag it with anything. Basically I try to make a soundtrack that can be in the background while you read or do stuff, or you can throw some headphones on and get lost in it. A dreamy landscape of sound. Atmospheric Headphone Music. 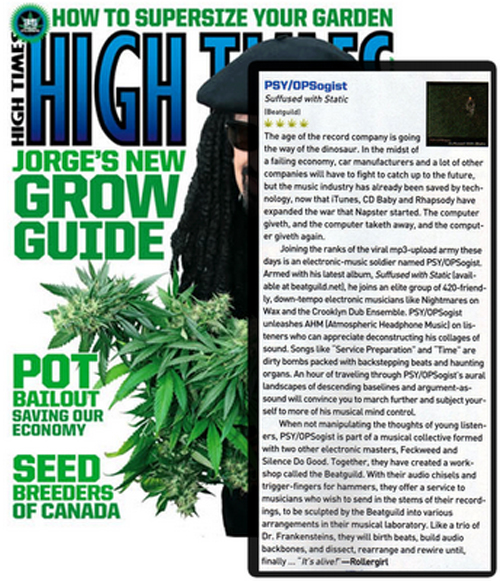 You recently had a feature in High Times Magazine. Do you read it for the award winning content or the great photography?
Really I hadn’t seen one of those since I was in High School. I bought it at a Barnes and Noble with 6 books for my daughter on top of it. The clerk looked at me pretty funny. I almost told him I was in it, then I realized that would just make it worse. 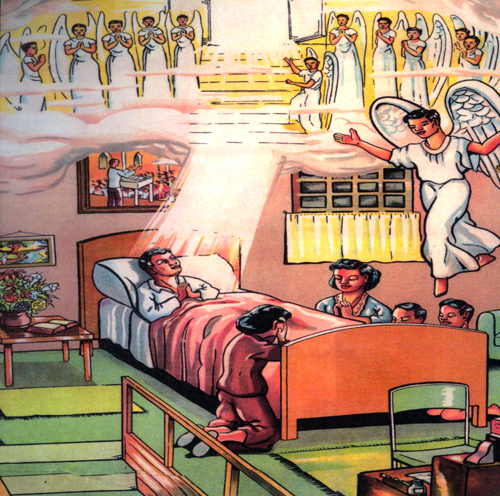 Are you on a label?
My friend Jeff Hathaway does digital distribution for me under the name Beat Guild Records. My daughter wants to start a record label called Kacautious Records for the stuff I do. She’s 6 so it may take awhile to get it of the ground. Really my goal with all of this stuff I do is to get something pressed on vinyl. You guys want to start a label?

Why should people donate $$$ to own this record besides the fact that
I think it is really good?
So I can press vinyl one day. 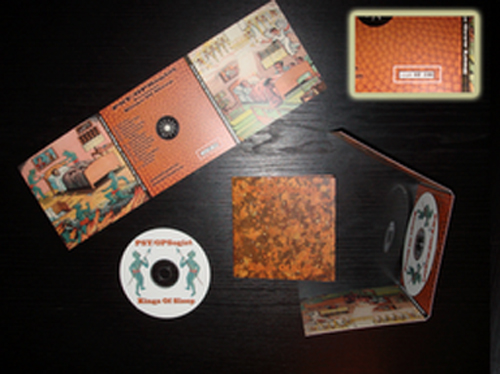 If you had to be either Master or Blaster from Mad Max Beyond Thunderdome, which one would you be?
This is a tough one. On one hand Master is a genius. That can lead to a pretty overwhelming life. Blaster is a simple dude who just happens to be all buff. I would say Blaster. Aside from the fact he dies he is happy.

“we don’t need another hero…”

The direct link to download the album – http://sharebee.com/bc66f160
Check it out in the RVA Magazine podcast section.