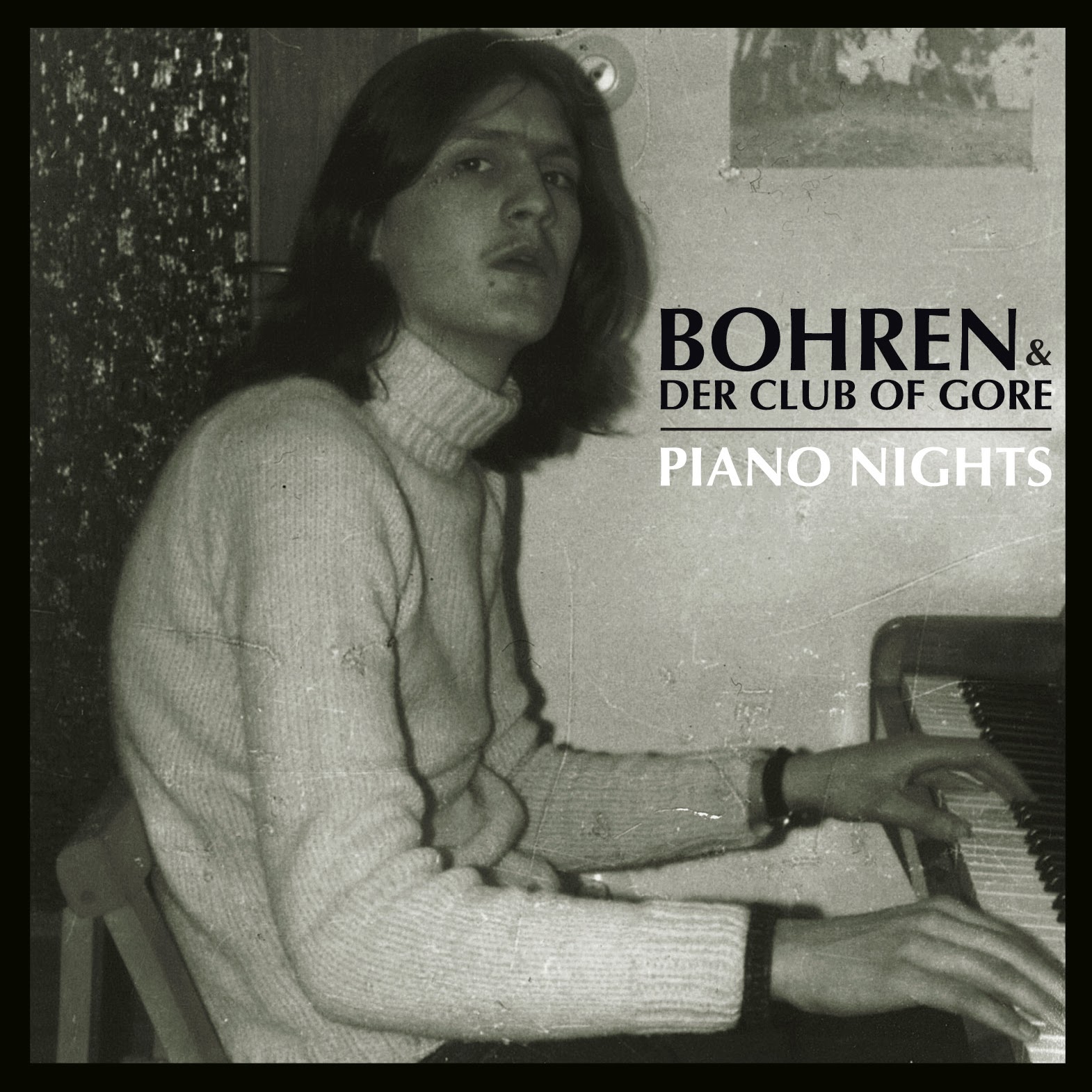 There’s something to be said for bands whose level of consistency becomes such a defining feature of their approach that imagining them doing anything differently borders on impossible.

There’s something to be said for bands whose level of consistency becomes such a defining feature of their approach that imagining them doing anything differently borders on impossible. Though plenty of artists harp on one idea in less-than-inspired fashions, I refer more to the Lungfishes, the AC/DCs, and the Bolt Throwers of the world, bands that had a single idea so good that it sustained decades’ worth of material characterized by so little variation that anyone familiar with even a single song would have a solid idea of what any other of their songs might sound like from a mention of the band name alone.

Bohren & Der Club Of Gore have proven themselves very much in this mold.

Since 1992, the band has put forth a steady output of what has come to be termed as “doom jazz,” a largely instrumental (the incorporation of Mike Patton on vocals for one song on their Belleid EP has been one of the few side-steps the band has taken) micro-genre that could easily find itself in the proximity of a variety of reference points – the most funereal of funeral doom metal performed by a Borscht Belt hotel house band circa 1958; listening to the Twin Peaks soundtrack on enough horse tranquilizers to kill half the Kentucky Derby entrants; the lounge music in Hell’s waiting room; the ideal soundtrack for planning a murder (or alternately, for disposing of the body).

And while the preceding paragraphs may have already established that listeners probably shouldn’t expect orchestral flourishes or Goa trance remixes from the band’s newest effort, Piano Nights does possess a distinctive enough aesthetic that, while hardly a wide divergence from the band’s extant output, nudges their sound ever so gently away from coming off as a direct replica of any previous album.

The album seems slightly looser and airier than some earlier releases, with pensive and mournful qualities taking the place of the nihilistic, scorched-earth dirge of Black Earth or Dolores.

Granted, the assignment of qualities like “mournful” or “nihilistic” to music devoid of lyrical signifiers relies more on subjectivity than most assessments of music; the slight shift in mood (emphasis on the slightness of the shift cannot be overstated) presents itself from the album’s start and, in true Bohren fashion, hardly fluctuates through the entirety of its running time.

It may seem like an empty tautology to say that the band does what they do and to leave it at that, but this assessment isn’t unwarranted for a band with a body of work as monolithic in both timbre and consistency as Bohren’s. Theirs is a world unto itself, an eerie haze of sound that, though not without antecedents or imitators, remains compelling due to the singularity of its purpose.