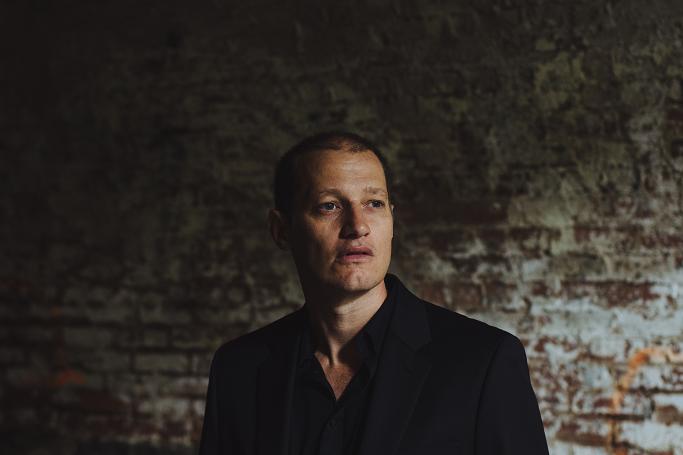 Spacebomb Records, the label who caused an international sensation last year with their debut release, Matthew E. White’s Big Inner, has returned with their first new signing since White. Howard Ivans has previously achieved recognition for his work with North Carolina indie rockers The Rosebuds, as well as star-studded Midwestern indie group Gayngs.

Spacebomb Records, the label who caused an international sensation last year with their debut release, Matthew E. White’s Big Inner, has returned with their first new signing since White. Howard Ivans has previously achieved recognition for his work with North Carolina indie rockers The Rosebuds, as well as star-studded Midwestern indie group Gayngs. However, his solo work is distinct enough from his previous work that he’s stepping out under his own name (or, well, some version of it–he’s previously been known as Ivan Howard), and like all Spacebomb recording artists, he’s backed on his new single by the Spacebomb band. This crack studio crew includes several excellent musicians that pretty much anyone who follows the RVA scene will be aware of: Matthew E. White himself, of course, playing guitar and composing horn charts, plus Pinson Chanselle (Fight The Big Bull) and Cameron Ralston (Glows In The Dark) keeping the rhythm, Trey Pollard (Ombak) on string arrangements, and what, in light of Spacebomb’s powerful connections, is obviously a cast of heavyweights laying down the horn and string parts.

The result is two songs’ worth of amazing and powerful disco-funk that will take listeners back to the classic 70s sound of groups like Chic, or Earth Wind And Fire. While Matthew E. White’s album used similar analog textures and classic soul instrumentation to create a gospel-infused R&B feel, Howard Ivans is clearly making music with the goal of getting you out on the dance floor. The B-side, “Pillows,” is apparently the slow-dance ballad from this single, but the song we’ve been jamming on in advance of its release is the leadoff tune, “Red Face Boy.” This is a seriously funk groove that will have the entire city of RVA shaking its hips. The single won’t be out for almost two more weeks, but you can get a preview now–listen to “Red Face Boy” below, and get through this slow, sleepy Friday afternoon by doing the swivel-chair dance around your office:

“Red Face Boy” b/w “Pillows” comes out as a limited edition 45 RPM vinyl single on Tuesday, November 19, and you can pre-order your own copy from Spacebomb Records right now by clicking HERE. All 1000 copies are hand-stamped and hand-numbered, and will include a free download code. This is sure to be a hot item over the last couple months of 2013, so don’t miss out–order your copy now! And prepare yourself for a special live appearance by both Howard Ivans and Matthew E. White later this year! This December, the Spacebomb Revue will be backing both artists on a special East Coast jaunt that finishes up in RVA, at Strange Matter on December 15. Tickets to this show are $12 in advance, and can be preordered now by clicking HERE. It’ll be a night of gospel funk disco glory the likes of which RVA has never seen, so don’t sleep on this one!