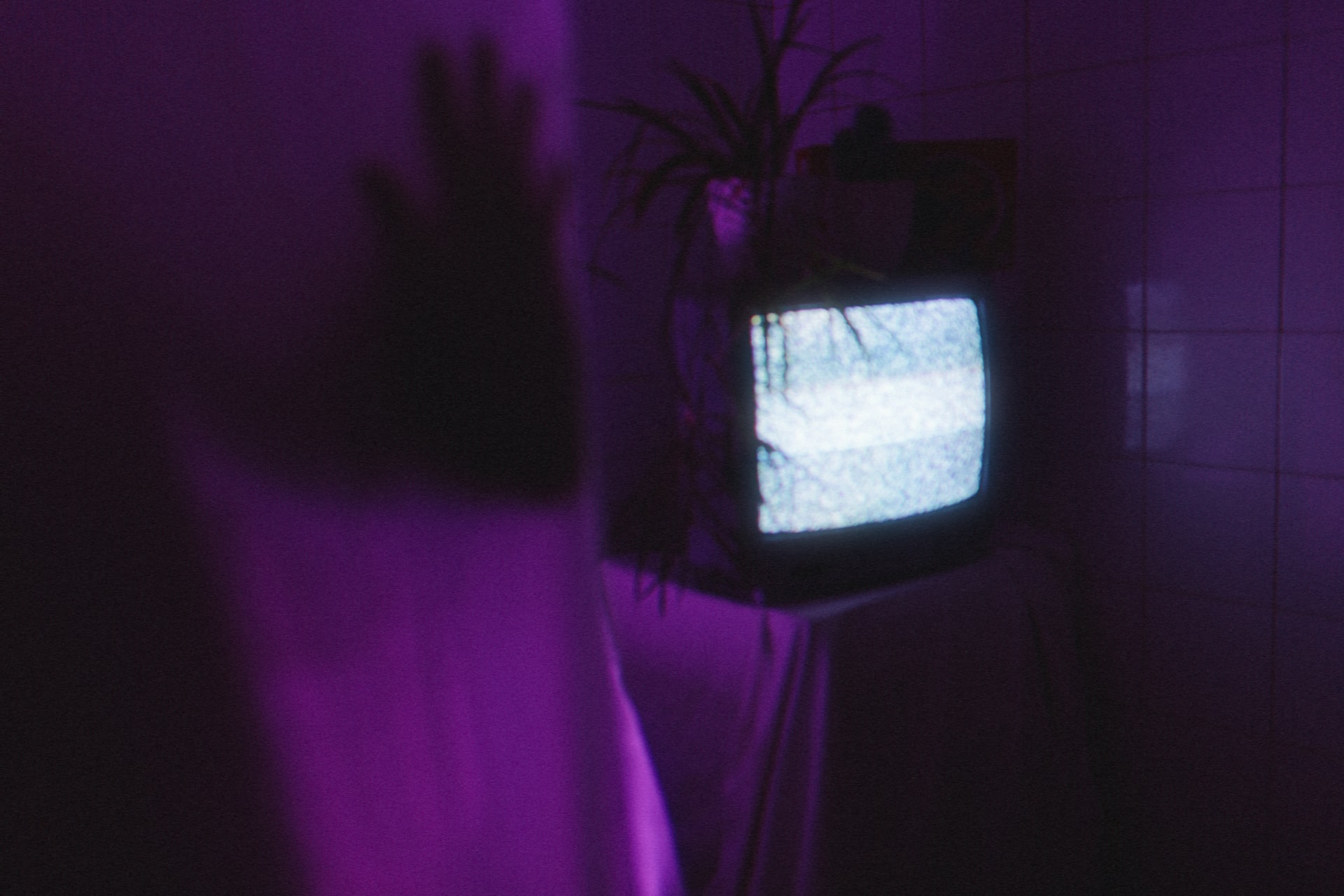 Grab your Reese’s and grab your Ghostface jammies — it’s finally time for the greatest day of the year. Don’t want to venture out to a party on a Monday night in your costume from 2019? Just feel like a cozy, spooky night in? Fret not, my fellow ghouls! I come to you in your time of need with a list of Halloween-appropriate film fare to keep you entertained on All Hallows’ Eve.

While presenting a list of “underrated” films tends to press the hot button as quickly as “Best” and “Worst” lists, what you’ll find below is undoubtedly a list of films that aren’t added as quickly to the must-have Halloween movie marathon lists as, say, Halloween or Beetlejuice. Some are a little more recent, some are a little older, and there are even a few for families and folks who maybe don’t want to be too scared to actually get a good night’s sleep.

Whether you like it a little scarier or a little campier, there is absolutely something for you in this list to sink your plastic vampire teeth into over this holiday weekend. What are you watching this spooky season? Tell us about it on Instagram: @rvamag