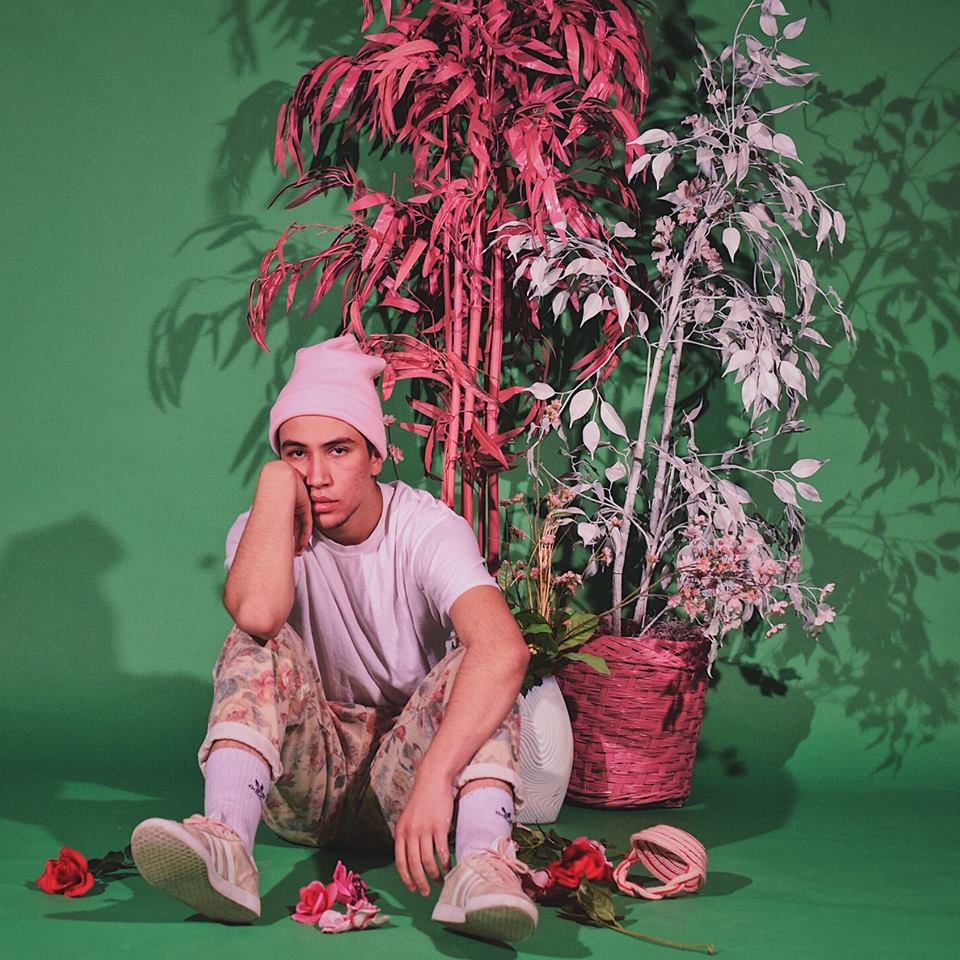 On a dark night inside an old, tired townhouse surrounded by the fractured brick sidewalks and out-of-place murals of West Clay Street, 20-year-old rapper Kaelan Brown’s bedroom exploded with sound and light.

Drums popped, bass boomed, guitar shimmered and horns blared as Brown hopped around his rehearsal space, unfazed that his already cramped room was compressed even more by six other musicians. He yelled and danced as if he was center stage at a music festival, his lyrics resonating over the symphony of instruments. His delivery was forceful and accurate. You could tell he meant every word he was saying.

Brown calls his style of music “art-hop,” a term he coined referring to the multitude of genres that influence his music. His songs draw from rock melodies and harmonies while still incorporating hip hop beats.

Brown’s brand of music developed organically, originally branching off of an idea to release rock and rap tracks under one moniker and platform. Although this idea never materialized, the initial inspiration for his melting pot of genres came from his own home.

Growing up in Arlington, Va., Brown had the best of both worlds when it came to music. As a kid, his mother introduced him to country music as well as rock greats like Pink Floyd and Boston. His father hailed from Jamaica and brought soul, reggae, and funk into the home.

His parents always supported his musical quest from an early age. His mother kept a guitar in the house and helped him play when he was little. Even when his mother began her six-year battle with lymphatic cancer, she was there to foster his musical growth. 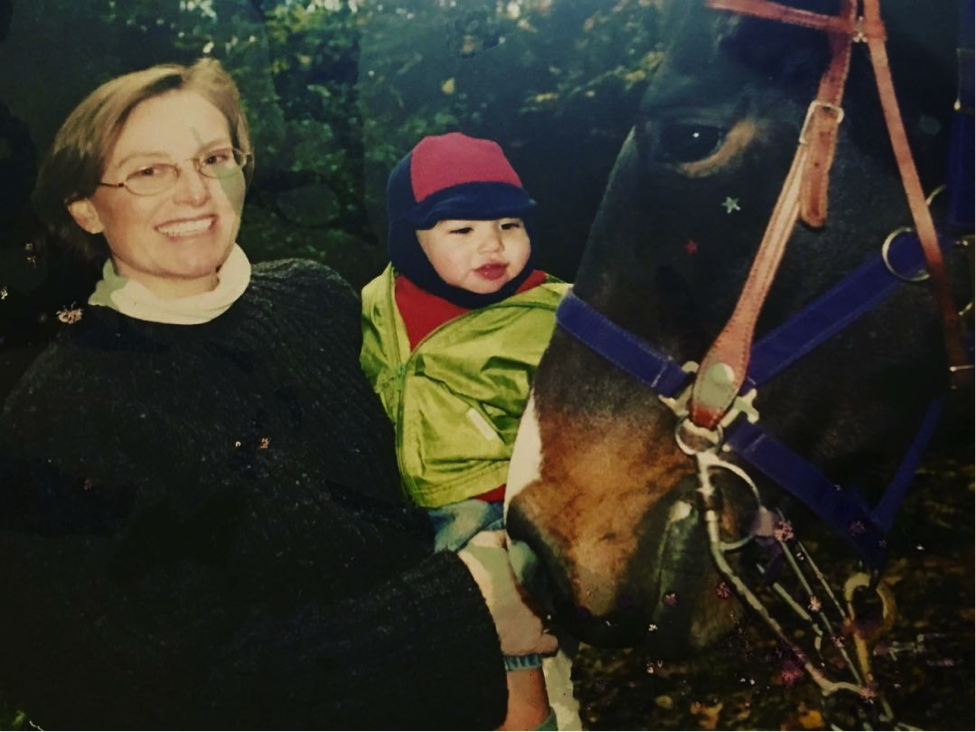 He was introduced to hip-hop through his love of jazz and cites Chicago rappers Chance the Rapper and Vic Mensa as some of his biggest influences. However, when it came to rapping, support from his family was slightly tentative. Brown remembered when he was just introduced to rap. He and his father were listening to Snoop Dogg on their back porch.

His mother on the other hand, was a fan of her son’s new work. Even when she was in and out of health centers, she made sure to support her son.

“She thought I was a good rapper,” Brown said. “And that was before I even really got to know what I was doing.”

Brown’s parents played a special role in his development as a musician and artist, and could be seen at nearly every show he played in high school. They weren’t just there to cheer their son on, but to take in the innovative music Brown was putting down. But the musical bliss that filled the Brown household would be unplugged in March 2016, just a couple of months before Brown graduated high school, his mother passed away at the age of 52.

In her final months, Brown’s mother was in and out of health centers, making it hard for her to attend her son’s shows. Nevertheless, his music left a lasting impact on both of them. Despite dealing with this gut-wrenching situation, Brown turned to writing music to help him stay afloat.

Not wanting to back down from performances, he played the shows and began writing new music to help him cope.

Last August, Brown started school at Virginia Commonwealth University, continuing to hone his musical craft. He teamed up with fellow Richmond artists Shy Lennox and Julien Earle, a local producer, and released a couple of singles before dropping his first full-length album, From Out The Pines, in April 2017. For this seven-track record, Brown channeled his emotions and thoughts into writing as a service to both himself and people struggling with similar situations.

The influence his family had on him is found in spots throughout From Out The Pines. One of the songs on the album, “Before I Go (prod. Wakeen),” revolves around his mother and father meeting each other and the values and lessons they passed on to Brown.

“I think that with that time in my life I was going through that and a handful of other things, and we all go through stuff, but at that time, it was kind of like a perfect storm,” Brown said. “I was able to just vent and get all of that out and give it a story.”

And for Brown, getting into music wasn’t about making money, but as therapy for not only himself, but for others. He has the album up for free on Bandcamp and SoundCloud, and said the music he’s chasing is about something a little more personal.

“I just do all the stuff to make my mom happy, because I know if I stopped, she would have been losing,” Brown said. “I gotta keep going, do what I love. What’s the point of stopping?”

From Out The Pines received a lot of praise from Richmond’s rap community. For Carlos Lopez, Brown’s former bandmate, the album, and Brown as a person served as a wake-up call, challenging him to start writing again.

“He was just this force pushing me like, ‘hey maybe this is something I can still do and something I still want to do,’” Lopez said. “He’s just {has} a very motivational presence.”

Brown is set to release a few singles and music videos over the summer in preparation for an album in the next year-and-a-half. Some of his unreleased bars are about his mother, and he said excited to get them out, but for now, the rapper said he’s happy to spread his advice to others and spread positivity wherever he goes.

“For anyone who’s going through that stuff, definitely use your head,” Brown said. “All the words are there, you just gotta put them down. It doesn’t make sense to have it up there. Clear it out, make some room.”

Keep an eye out for two songs and videos by Brown in the next month on Apple Music, Spotify, and YouTube.

Andrew Gionfriddo is a journalism student at Virginia Commonwealth University. He currently works for the Richmond International Film and Music Festival.