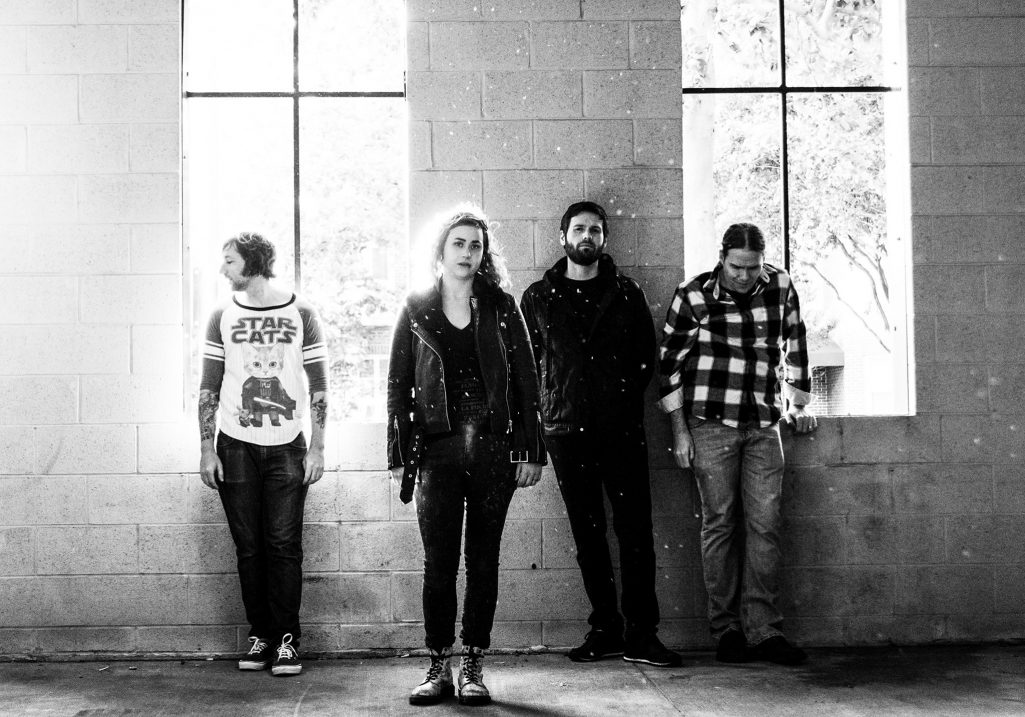 Egghunt Records‘ Feral Conservatives have been on our radar since the Virginia Beach punk/indie pop band released a short political film “Twenty-Eight“, targeting Donald Trump. Since then, the group put out the well-received album Here’s To Almost, come back from a Southwest tour, added a band member, and earlier this month, dropped a new LP, Better Lives.

The 12-track album, according to drummer Matt Francis, reveals the band’s hopes and uncertainties and is the  “truest band record” they have had.  After the success of Here’s to Almost, which dropped at the beginning of last year, the band was met with the challenge of building on that momentum.

“It was always kind of like, ‘well where do we go from here? How do we continue this trajectory upward, how do we improve on this foundation?’,” Francis said.

One asset the band was especially excited about for this album was bringing on Jon Auer of the Posies to mix and bring his own special touch to Better Lives. Auer also recorded and produced Here’s to Almost and co-produced Better Lives along with Mark Padgett. On Better Lives, however, he added his own style and collaborated with the band to improve the record and add depth to it.

“It’s mostly like ear candy, textual stuff, but I really think it helps elevate everything,” Francis said.  “I think it really brought a cohesion to all the different sounds and tones we were giving him.”

Feral Conservatives recorded at Chesapeake’s Earthsound Recording back in November 2016 and wrapped up back in April. Better Lives is a continuation of the band’s garage folk sound which is greatly improved by the addition of full-time guitarist, Zach Jones, who rounds out the group as a four-piece with Dan Avant on bass and Rashie Rosenfarb as lead vocalist/mandolin player.

The songs cover a wide range of topics from growing up, to parental relationships and while some bands struggle to present such different topics through one cohesive album, Feral Conservatives nailed it. Rosenfarb’s melodic, soothing voice carries listeners through the album and makes every track easy to digest.

“I think we covered a lot of ground in a good way, but I think it also all melds together and makes a lot of sense in the track order and also the way it was mixed,” Francis said.

The songs move into one another nicely and tell the story of maturing and finding themselves as a band and as individuals in adulthood. Better Lives showcases the artists’ different talents through songs like “Sun Room” which is more melodic, and “Sippin’ Slowly”, which is loud and filled with energizing guitar solos. Each member of the band wrote at least one song on the album, which contributed to its cohesiveness and artful demonstration of each member’s talents.

Feral Conservatives also challenged themselves with this album. They explored other styles of songs with one written in 5/4 time signature and ended the album with an eight-minute shoegaze style song which was completely new to the band.

“We’re looking to punch above our weight and to succeed in certain areas we maybe don’t feel we have a chance in, and I think that’s where the concept of ‘Better Lives‘ came from,” Francis said.

No shows on the horizon yet for the band, but your eyes peeled on RVA Mag for more the band.