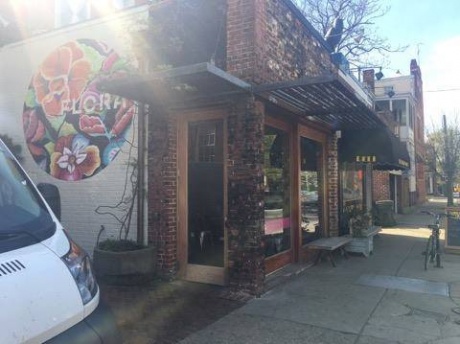 Flora, a Mexican restaurant and bar brought to by the owners of Saison, Pasture and Comfort, opened at the end of last month in the former Balliceaux spot at 203 N. Lombardy St. For a longtime there was a hole left in RVA’s music scene as Balliceaux was a hot spot for diverse local acts. But luckly local musician Shannon Cleary has stepped in as booker and the restaurant already has a bunch of shows lined up for April. Check them out below:

Keep up to date with new show announcements and get more details on Flora’s Facebook page here.