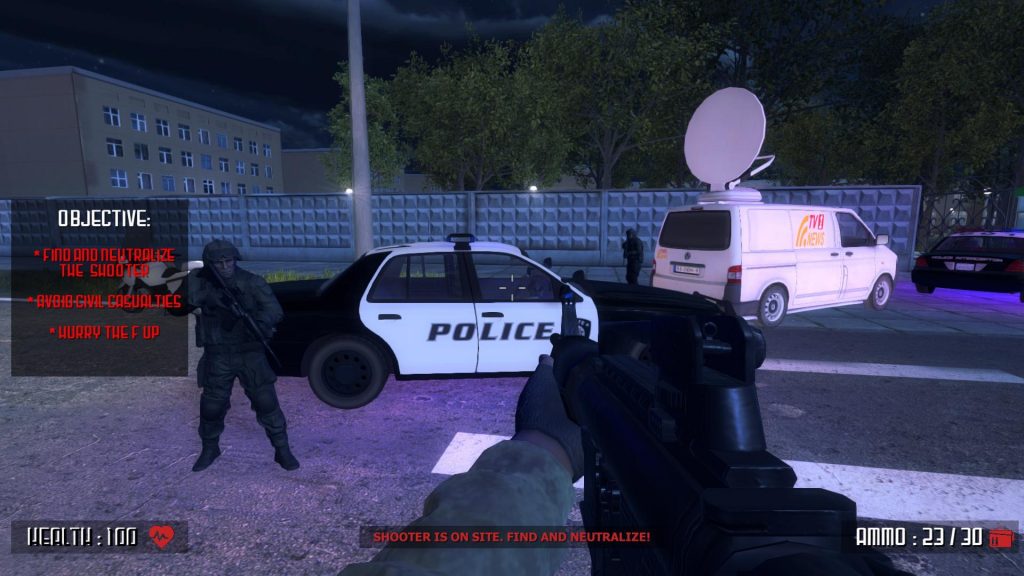 The release of “Active Shooter”, a school shooting simulation game from Russian publisher ACID, was canceled following outrage from politicians, parents, and school shooting survivors soon after the announcement of its expected launch date on gaming platform Steam on June 6.

A petition on change.org  was created Friday by a parent demanding Valve Corporation, a Washington-based video game developer which owns Steam, take down the PC game. As of May 30, the petition reached over 207,000 signatures with Seattle mom Stephanie Robinett, who launched the petition, voicing her disgust over the game, while urging others to take action.

“We cannot sit silently by while our children are killed and companies do their best to profit from this,” wrote Robinett.

Frank Guttenberg, the father of Jamie Guttenberg, a student who was killed in the February Marjory Stoneman Douglas High School shooting in Parkland, Florida also spoke out on Twitter against the game launch.

I have seen and heard many horrific things over the past few months since my daughter was the victim of a school shooting and is now dead in real life. This game may be one of the worst.

Four days after the petition had collected more than 110,000 signatures, and many politicians and parents had spoken out, Valve Corporation announced it would remove the PC game from Steam. The company announced it would also remove all games developed by Revived Games and ACID.

In the announcement, Valve Corporation also identified the developer and publisher as Ata Berdiyev, who had previously been removed from their platform before:

“This developer and publisher is, in fact, a person calling himself Ata Berdiyev, who had previously been removed last fall when he was operating as “[bc]Interactive” and “Elusive Team”. Ata is a troll, with a history of customer abuse, publishing copyrighted material, and user review manipulation. His subsequent return under new business names was a fact that came to light as we investigated the controversy around his upcoming title. We are not going to do business with people who act like this towards our customers or Valve.

The broader conversation about Steam’s content policies is one that we’ll be addressing soon.” 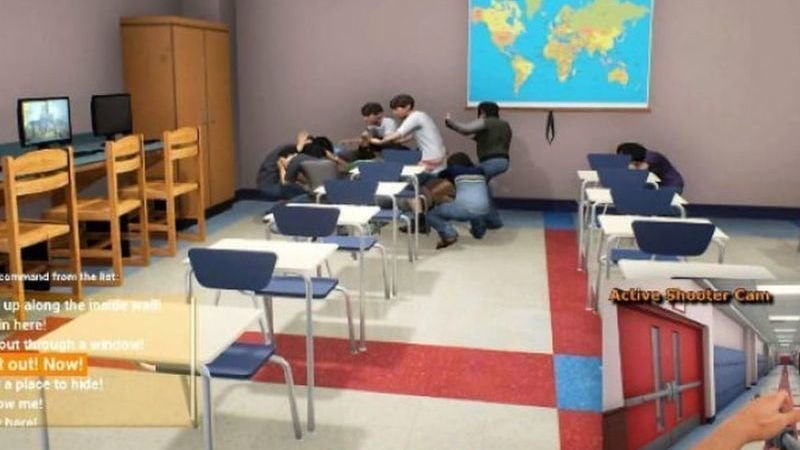 In “Active Shooter,” players could choose between playing the role of a SWAT team member who is responding to a shooting, or portraying an actual shooter whose objective was to “‘hunt and destroy.” The game would have joined a disturbing group of school shooting simulation games that were created following mass shootings such as Columbine and Virginia Tech. These games were met with similar reactions as “Active Shooter.”

The active shooter game “Super Columbine Massacre RPG!” was created by Danny Ledonne, who released the game in April 2005 through a program called RPG Maker, which allows a developer to create and design their own games for the PC. The game, in which players assume the roles of gunmen Eric Harris and Dylan Klebold, recreates the 1999 Columbine High School shootings near Littleton, Colorado, which resulted in the murder of 12 students, one teacher, and an additional 21 people injured. The game inspired a documentary, “Playing Columbine,” that chronicled the history of the game from its start to the Dawson College shooting in 2006. “Super Columbine Massacre RPG!” faced intense criticism after it was discovered that the shooter at Dawson College had played the game.

V-Tech Rampage, was a computer game that was created after the horrific 2007 Virginia Tech massacre, where 32 people lost their lives and another 17 were injured. These disgusting games were available on different platforms ranging from gaming websites to unique platforms developed by the games’ creator. The thing that would have made “Active Shooter” different from these other active school shooter games would have been that users would have to pay to use it. The Washington Post reported “Active Shooter” would have cost between $5 and $10. 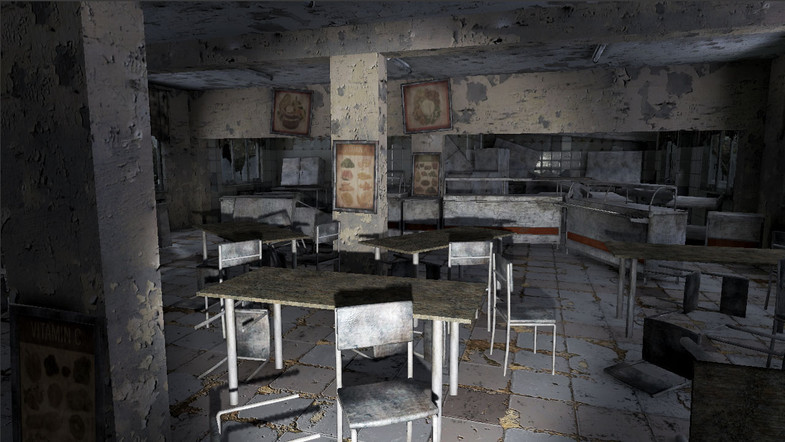 The closest example to users having to pay to play one of these first-person school shooter role-playing games would be “School Shooter: North American Tour 2012” that was a mod of “Half-Life 2.” This mod was yanked from its host ModDB after they received threatening mail after people thought they were the creators, supporters, and makers of the content according to Kotaku.

While a few of these games were pulled from distribution, there are still a few that still exist for people to play. This fact is especially disturbing when put looking at how deadly 2018 has been when it comes to school shootings.

The Washington Post reported there have been three times as many deaths in schools than in the second-most deadly year through May 18, 2005. The most striking statistic showed that there were 36 fatalities in school shootings in total through May 18 of each year from 2000 to 2017. That’s only five more fatalities than this year alone.

The discussion around the connection between school shootings and the school shooters exposure to violent video games has gone on for years. The American Psychological Association passed a resolution in 2015 that said scientific research demonstrates an association between violent video game use and increases in aggressive behavior. The same resolution said there is insufficient evidence that video games can be linked to criminal violence or delinquency. This resolution and other research will probably do little to change legislation, though.

In 2011, the Supreme Court ruled video games are protected by free speech in Brown v. Entertainment Merchants Association. This ruling means that unfortunately, creations of these first-person school shooter role-playing games will not be illegal for the foreseeable future.

Maggie Campbell is a junior at the E.W. Scripps School of Journalism at Ohio University. She is originally from Oakton, Va. Maggie is the president of Ohio University’s chapter of Society of Professional Journalists. She is also the education writer, a copy editor and a social media contributor for The Post, a student-media outlet at Ohio University. She enjoys writing public affairs, political and human-interest stories.

Attention all bargain shoppers -- we've got a sale on Missed Connections in aisle 12! Admittedly, we're getting kinda desperate. Not sure... READ MORE

Pandemic or No Pandemic, Angela Patton Believes in the Fu...

For 20 years, Girls For a Change has helped girls of color find success in a world still plagued with inequality. Angela Patton refuses to... READ MORE

Whether it's advisable or not (spoiler alert: it's not), Virginia is largely back open for business, and the Missed Connections this week... READ MORE

Attention all bargain shoppers -- we've got a sale on Missed Connections in aisle 12! Admittedly, we're getting kinda desperate. Not sure... READ MORE

Pandemic or No Pandemic, Angela Patton Believes in the Fu...

For 20 years, Girls For a Change has helped girls of color find success in a world still plagued with inequality. Angela Patton refuses to... READ MORE

Whether it's advisable or not (spoiler alert: it's not), Virginia is largely back open for business, and the Missed Connections this week... READ MORE