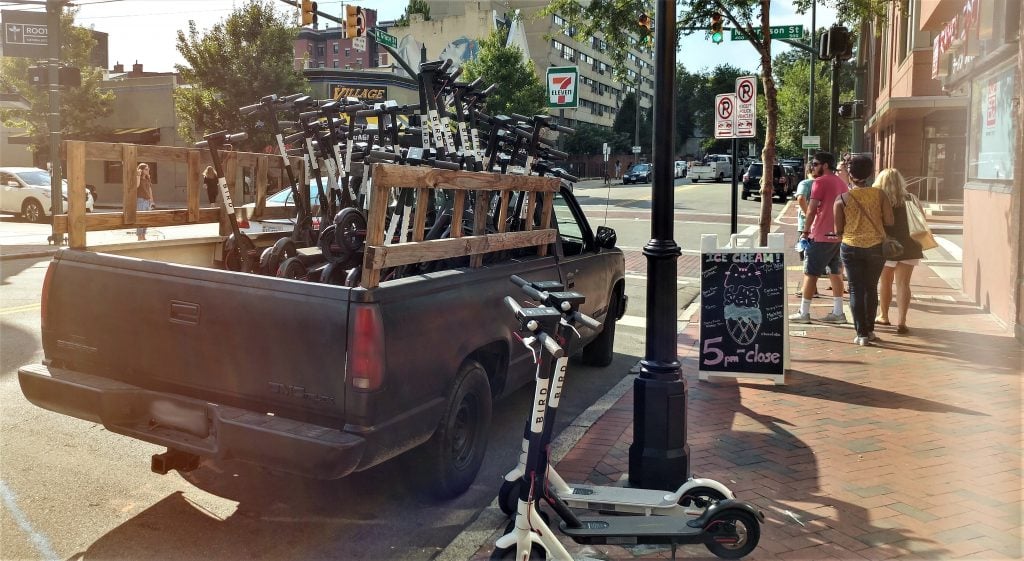 A stalled bike share campaign is gathering dust on sun-baked streets. Truck beds stuffed with electric scooters are deposited across Virginia Commonwealth University’s bustling campus. Police forces directed to impound those scooters have joined a campaign that stretches across the Commonwealth. The contentious state of transportation in the city of Richmond has seemingly simmered, following months of upheaval and change that included the arrival of dockless scooter company Bird. But tensions remain, with questions about how the city will handle Bird’s motorized product — and how the company may respond — up in the air.

On the issue of Richmond transportation, Nicholas Da Silva, Chair of the VCU chapter of the Young Democratic Socialists of America, is familiar and experienced, saying, “It’s better than some places, but it could definitely use a lot of work.”

Da Silva has served as part of improving this aspect of the community through a free car repair program, in addition to his research on the now-stalled Richmond Supershoppers bus program, and his observation of the many changes the GRTC Pulse initiative brought with its completion.

“I wish the city had considered making the Pulse more accessible to more people, and maybe got more community input before they moved the bus lines,” Da Silva said, citing interactions with people disappointed with the restructuring of Richmond’s public transit. 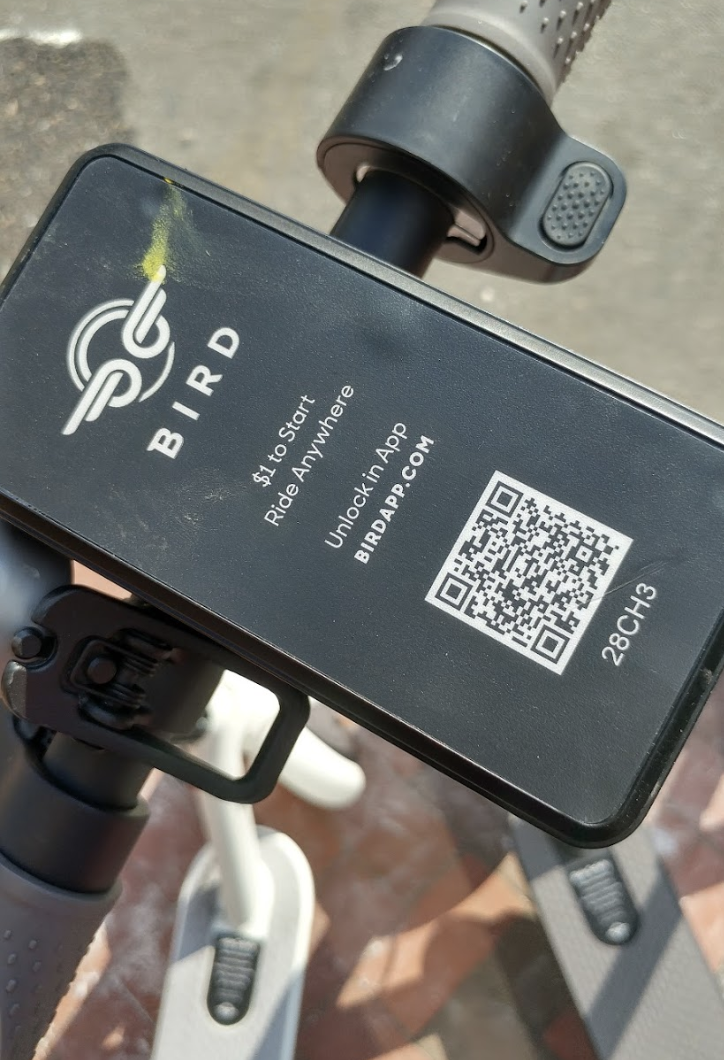 This shift in how citizens now commute was picking up steam even as the the RVA Bike Share program sputtered out less than a year after its launch. It was this chaotic atmosphere that Bird landed in during the summer, as it spread throughout Virginia, leading to quick adoption from those who could find and use them and a wide variety of responses from state officials.

While Da Silva thinks Bird’s products are “better than nothing,” he’s also aware of the requirements that come with using the motorized scooters in a city as busy and commuter-heavy as Richmond, and critical of how the company introduced themselves.

“Just as I would oppose pretty much any other private entity coming out and introducing a really disruptive element to the city, I think that all of them should be considering the effects they have on the community before they introduce a product like that,” Da Silva said.

With Richmond joining other cities, including Norfolk and Virginia Beach, in confiscating hundreds of the scooters from their streets, that community could be leveraged to defend Bird.

It’s worked for them before: in Santa Monica, during deliberations by the local government over who would serve as the city’s e-transport provider, Bird and fellow scooter company Lime called on the public to lobby in their defense when it seemed likely that Uber and Lyft would be chosen. Lobbying efforts included citywide service outages, pre-written messages for users to send to City Hall, and invitations to rallies. Effectively, these companies used language and tactics created to defend underrepresented, marginalized communities to sell and defend a product (mostly) aimed at upper- and upper middle-class citizens — and succeeded.

This isn’t the first time similar companies have used similar tactics for product promotion or against regulation. And, according to Da Silva, they’ve already started in Richmond, with targeted appeals from Bird’s app and across social media.

“I think it’s a very transparent attempt to use people. In my own opinion, it’s a very cheap ploy used by a private company,” Da Silva said.

Richmond’s position as a seat of decision-making for both local and statewide policy makes the approach it takes to Bird a possible look into its ultimate fate in Virginia. Mayor Levar Stoney, for his part, has expressed an interest in working with the company, while ensuring they operate by the guidelines set by the city. As part of this, the Mayor introduced an ordinance to the Richmond City Council in September that includes requirements for application fees, customer service, safety standards, and parking education for riders of dockless scooters and bikes. 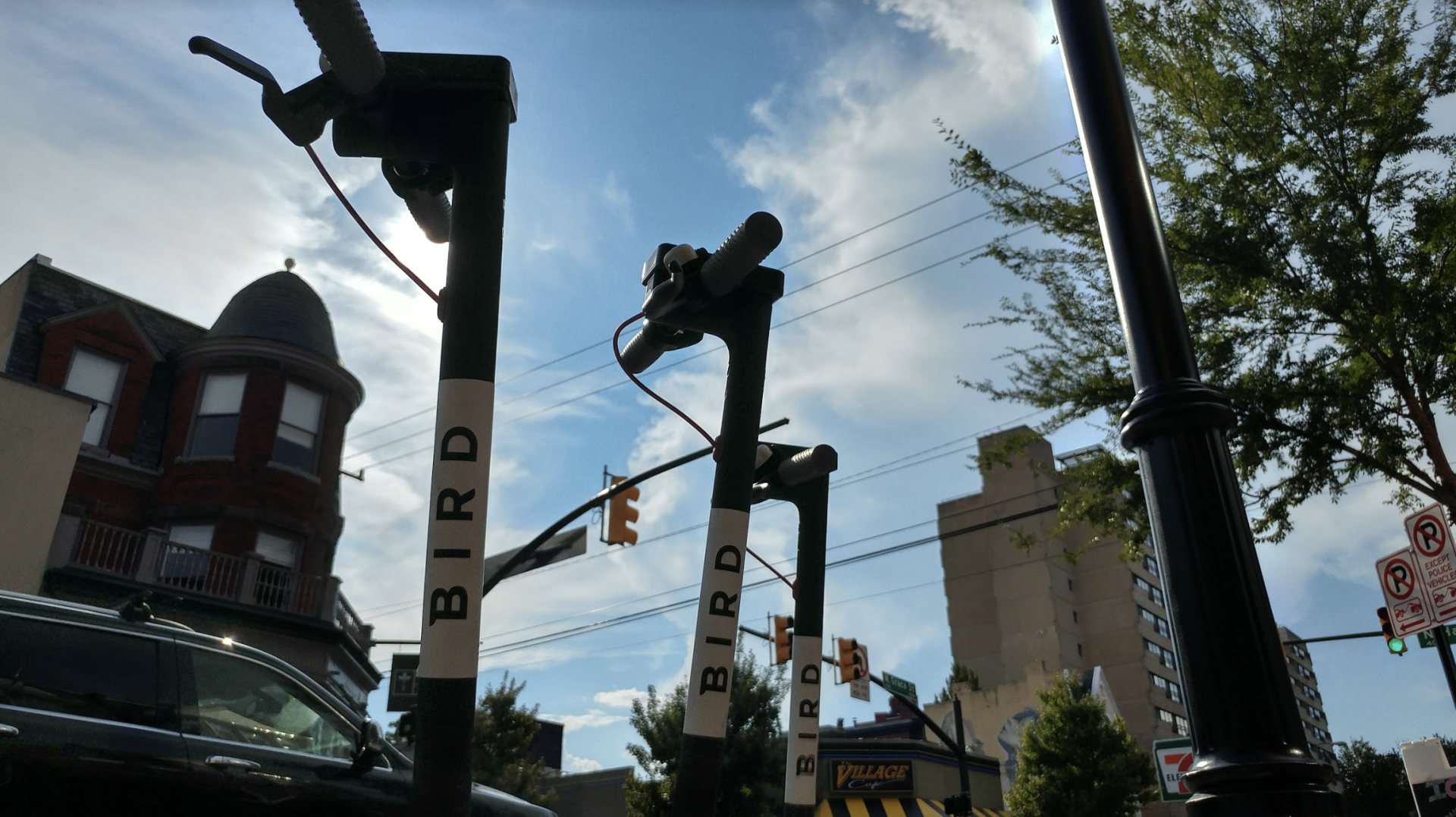 In a statement to RVA Magazine, Press Secretary James Nolan said Mayor Levar Stoney remains displeased with Bird’s continued defiance of the Cease and Desist order issued to the company in August.

“Scooters in violation of the ordinance will continue to be picked up, impounded and have fines attached to their recovery,” the statement read. “The mayor is not opposed to scooters in RVA, but he does think that for the safety, health and protection of residents, pedestrians and riders alike, this needs to be done the right way.”

City Council recently delayed voting on that ordinance to November, leaving the question of whether Bird will continue to nest in Richmond unanswered for now.