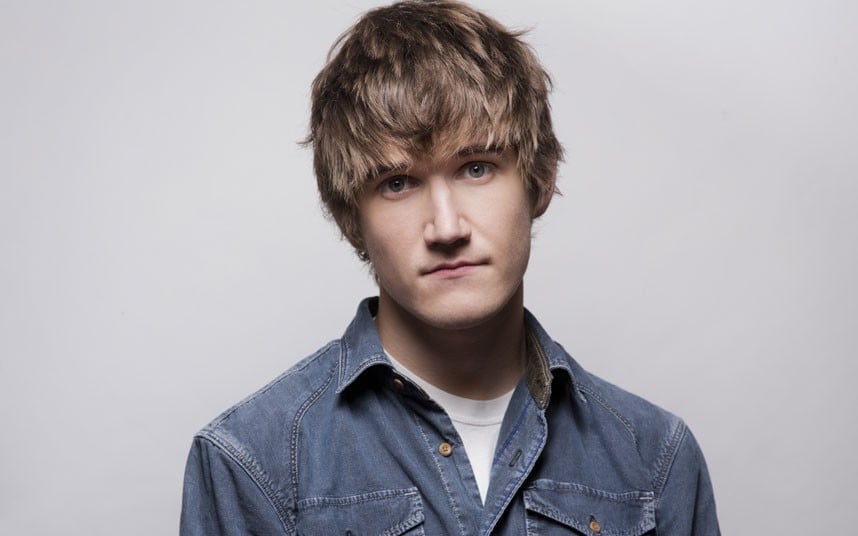 Comedian and youtube super-star Bo Burnham is embarking on a national tour and he’ll be stopping in RVA in later this fall.

Comedian and youtube super-star Bo Burnham is embarking on a national tour and he’ll be stopping in RVA in later this fall.

Burnham, whose irreverent comedy has lead to millions and millions of youtube videos, a Comedy Central Records contract, and 1.2 million twitter followers.

Check out his most recent video, “Repeat Stuff,” in which he kills a pre-teen fan below:

Burnham has made appearances on Parks and Rec, and the Kroll Show – he’s also the youngest comedian to ever get his own ‘Comedy Central Presents’ special at the age of 19.

Tickets start at $39.50 (plus applicable fees) and go on sale Friday, July 24, 2015 at noon. Tickets can be purchased at Carpenter Theatre and Altria Theater box offices, online www.ETIX.com, and charge by phone 1 (800) 514-3849 (ETIX). ADA seating tickets are available. Box office hours are Monday through Friday from 10 am to 4 pm and two hours before