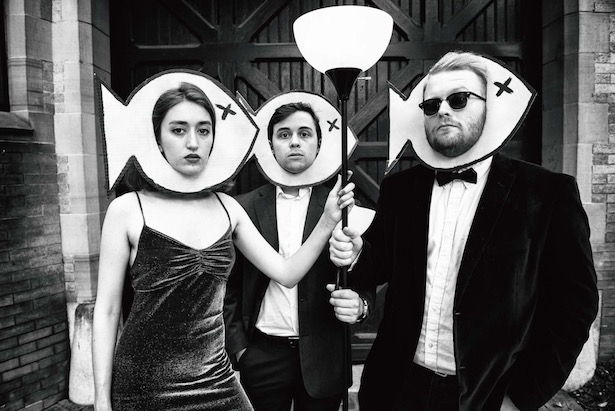 What is Discount Tuna? And Why You Should Care

Discount Tuna, the VCU-born sketch comedy group, is bringing four nights of absurd hilarity to the Firehouse Theatre. With a group of diverse and talented actors, Discount Tuna promises an unforgettable evening of the obscene, the hilarious, and the downright silly.

Founded by Chandler Matkins, Dante Piro, and Rachel Lamb, Discount Tuna first began at the No Shame Variety Show held at the Shafer Street Playhouse at VCU. With different strengths and talents, the trio grew their posse to form what is the present day group.

“When we first started working together, we found out that to be able to work in a space where all three of us can let loose in our particular fields, we were able to keep each other in check with our own little comedy checks and balances,” said Dante Piro. With Piro behind the writing and Rachel Lamb and Chandler Matkins behind the comedy, the three work in near perfect unison. 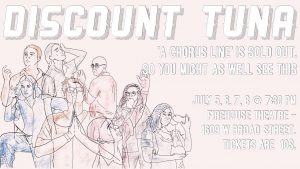 Since there is writing and planning involved, sketch comedy sets itself apart from its theatrical cousin, improv. “Sketch comedy is focused on individual sketches,” said Lamb. “Everything ends in a nice little bow. They are just short little vignettes.”

In terms of what sort of comedy to expect from these vignettes, Lamb categorized it as “very silly, a little out of this world, [and] absurd.” “We’re typically going for the shock factor and the absurdity,” said Piro.

With something as untraditional as sketch comedy, Matkins emphasized the importance of seeing a form of comedy that isn’t too frequent in the Richmond community. “It’s unlike anything you’ve ever seen in Richmond. We’ve got Comedysportz, improv stuff lying around, we’ve got great serious plays, big musicals. There’s not been a lot of sketch comedy stuff.” Matkins explained that this style of comedy is enjoyable and worthwhile. “It’s easy-going, low-risk, high-reward, happy, funny-theatre-evening-time,” he said. “I meant to say that like that because it’s not nice and fancy. It’s like middle grade good time, a good evening.” 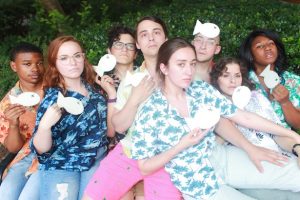 All three actors highlighted the level of talent and hilarity that will come from the performances. “We were very blessed with an incredibly diverse group of people this year,” said Matkins. “People that come from all walks of life and just an incredible range of talent.”

“The rehearsals so far, we’ve all been laughing so much. I think the show is going to be so much fun to see. I’m excited for everyone to come see it,” said Lamb. Perhaps the most hilarious reason to come see their show can be neatly summarized: “A Chorus Line is sold out. You might as well see this.”

Discount Tuna, Raw and Ready: Four Nights of Sketch Comedy can be seen July 5 through 8 at the Firehouse Theatre. Tickets are $10. Includes explicit content and minor audience participation. Find out more information here. 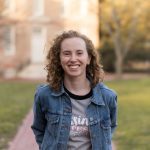