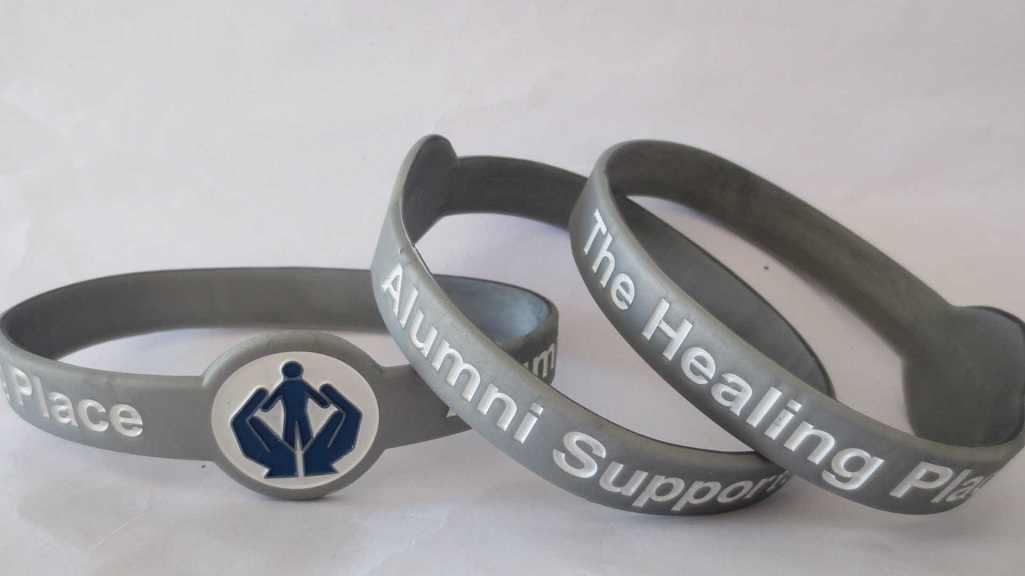 RICHMOND – CARITAS, a nonprofit that strives to end homelessness, plans to start a long-term recovery program for women in Richmond after the success of its program for men, The Healing Place. The women’s facility is tentatively scheduled to open in late 2017 or early 2018.

In the midst of what federal and state officials call an opioid epidemic, the new program will allow CARITAS to offer residential treatment for addiction to Richmond-area women for the first time.

Since 2005, The Healing Place for men – a 214-bed residential recovery facility in Southside Richmond – has a success rate of 70 percent of graduates staying sober for more than one year and becoming taxpaying citizens, according to CARITAS.

“In the past, we’ve had to send women to Louisville or Raleigh from Richmond for help. And when they got on their feet, they contributed to those communities and economies,” says CARITAS onsite volunteer coordinator Todd Weatherless. “Now they will be able to get that help here locally and contribute to the communities and local economy they come from.”

The Healing Place is free to Richmond-area residents. For people from out the area, the cost remains minimal especially in comparison with private rehabilitation facilities and detox centers.

Funded through taxes and contributions, a bed at The Healing Place costs $7,200 per year, while the alternative for many clients – imprisonment – can cost taxpayers up to $45,000 a year. A short-term private treatment program can cost $50,000.

“One of the benefits we will see by having a program locally is that we will be returning functional members of society back into the Richmond community,” says Weatherless, himself an alumnus of the Healing Place.

Those who have graduated from the program and those who work there believes the structure of the program, a self-paced, peer-led recovery model, goes beyond just “sobering up.” The facility strives to give dignity back to those who have fallen most vulnerable to addiction.

“They try to stretch and pull you … it’s behavioral modification,” says James, a 2014 graduate of The Healing Place. (Because he is in recovery, CNS is using only James’ first name.) “It’s just not telling you, ‘Don’t drink, don’t get high.’ It’s saying, ‘How do we change your behavior to a point where you’re able to be a productive member of society?’”

James says the Healing Place has taught him more than just how to stay sober, especially with help from continuation programs like CARITAS Works Workforce Development. He benefited from courses ranging from using computers to practicing compassion during his time there.

“At the Healing Place, every single rule, every single time they have you get up, everything is thought out, and there is a reason behind it – and that’s why it is so successful,” James said.

He credits a lot of his achievements to his time in the facility. He has since gone on to work in Richmond-area real estate.

The Healing Place model exists in other cities. Louisville, Kentucky, for example, has a facility for men and a separate facility for women – just as CARITAS hopes to create in Richmond.

Louisville has found that the programs have been equally successful for both men and women. The structure is the same, but women are given, over time, the option to interact with their children at the facility.

Heather Gibson, who oversees all The Healing Place programs in Kentucky, stresses that healthy relationships and confidence are issues that may need more attention for women clients than male ones. As a result, the process for women may take a little longer.

“Men and women are different in a certain way, and they need recovery in a little bit of a different way,” Gibson says. “When women enter our type of recovery process, they’ve probably been out a little bit longer than men, a little more beat up than men, and have a lot of trauma in their background that can’t be ignored.”

The general structure of The Healing Place is a five-phase program, where certain privileges are granted further along each phase. Each phase is self-paced, but clients are held accountable by their peers.

CARITAS is waiting for its Southside building to qualify for both historic and new market tax credits to start renovations. With architectural plans completed, the new CARITAS center will house not only the women’s program but also a furniture bank, a 47-unit sober living complex, a community laundromat and other projects.