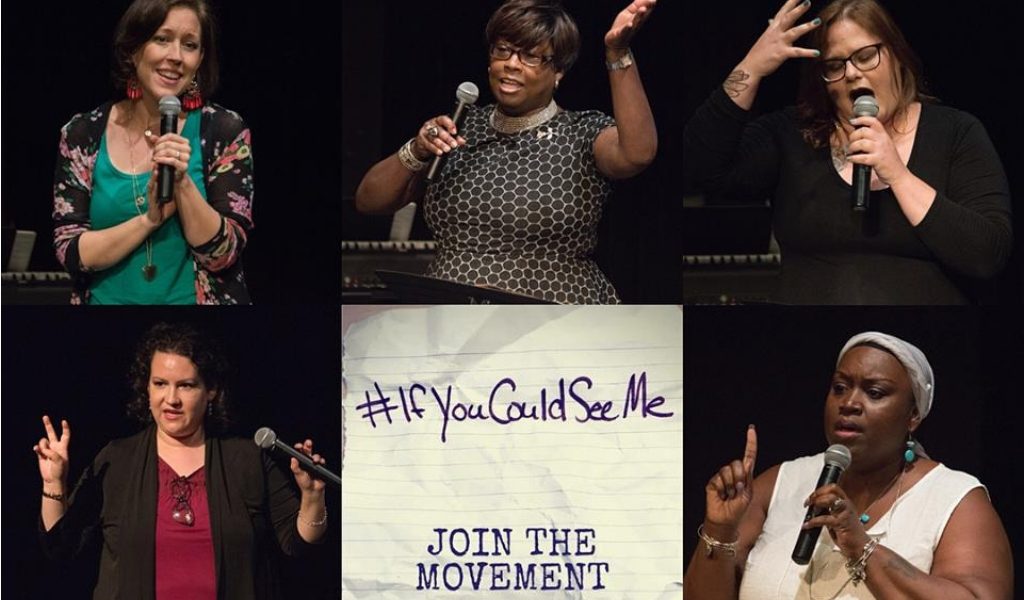 Tell your story. That’s what Erin Mahone wants hundreds of young people to do through her movement, #IfYouCouldSeeMe.

From live performances and storytelling workshops to blogs and podcasts, #IfYouCouldSeeMe provides a safe space for people suffering from mental health issues to tell their stories.

“The goal is to normalize conversations around mental health,” Mahone said. “And to acknowledge that every person can be impacted by a mental health diagnosis or by a disability.” 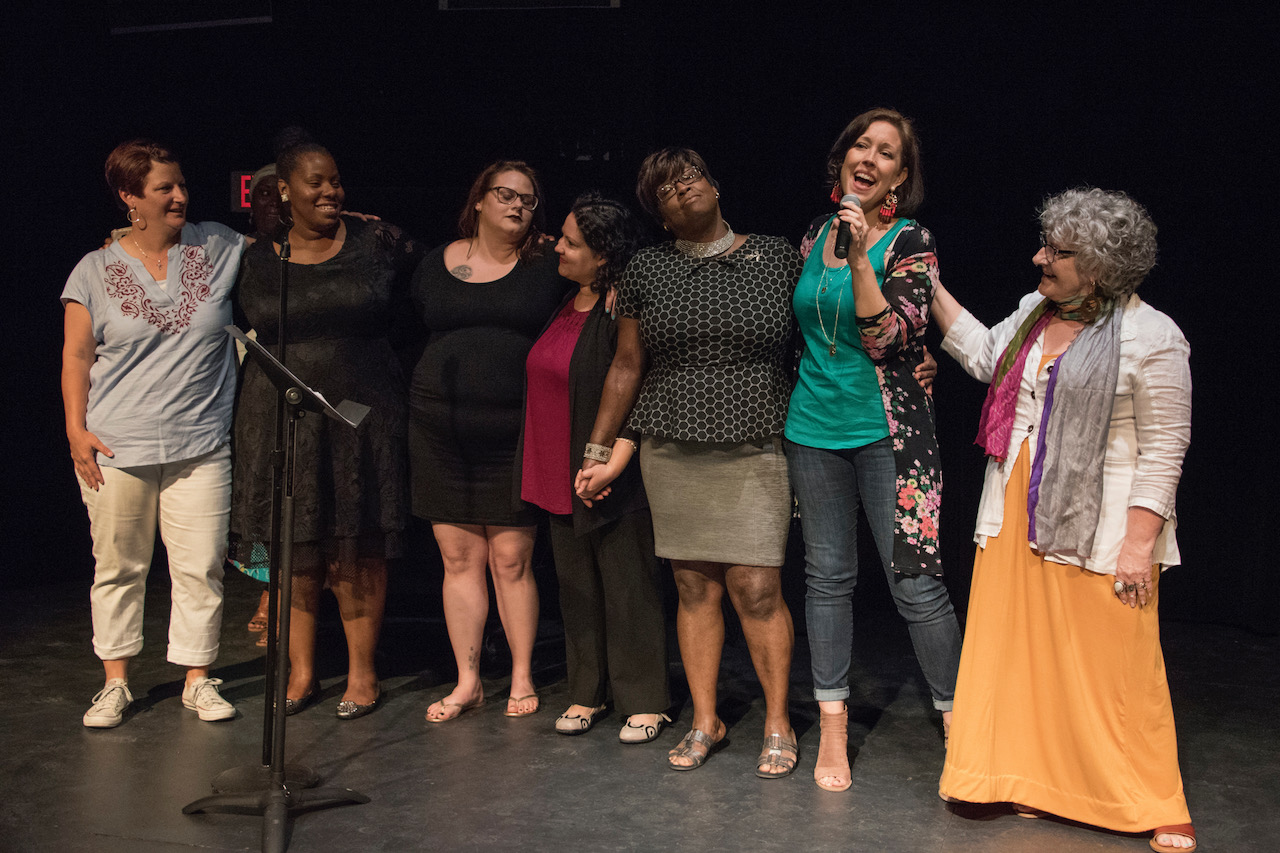 Mahone’s movement throws the current stigma surrounding mental health out the window, embracing ideas of acceptance and self-compassion instead. What she wants most is for participants and spectators to feel a sense of community and support.

“It’s an incredibly therapeutic process without necessarily intending to be,” Mahone said. “We want to create art and openness and it ends up being a healing process, too.”

The 40-year-old artist and author created the platform after discovering how to use her creative passion towards helping others. Starting out as a performing artist, Mahone focused her expressive skills in an unconventional way. Right out of college, she lived in New York City, exploring her options – she did some theater tours, sang in bands, and wrote songs, but it wasn’t what she was looking for.

“[I] quickly realized I didn’t want to have a traditional artist experience,” Mahone said. “From a pretty early age, I wanted to use art and creativity to be able to help people and to be able to nurture acceptance and compassion. But to be totally honest with you, I didn’t know how to do that.”

Mahone took a creative break, settling down and going back to school to study social and behavioral sciences and eventually getting a job in mental health. As Mahone worked in the mental health field helping meet the needs of people with disabilities and mental health diagnoses, she realized she wanted to merge her creative senses with her passion for aiding the mental health crisis.

She started collecting stories about her own experiences with mental illness, eventually putting together a cabaret show called “It Runs in the Family.” After realizing how beneficial the process was for her, Mahone wanted to do more for people who had gone through similar experiences to her. And one day, the idea for her movement sparked.

“One day I was in the shower, and I had this sort of synesthetic moment where I saw “#IfYouCouldSeeMe” fly across my eyes,” Mahone said. “And that’s just where it started.”

Earlier this year, she published the book, “If You Could See Me: Life, Motherhood, and the Pursuit of Sanity,” an inspiring biography/ self-help read that delves into her struggles growing up in a family with mental illness. 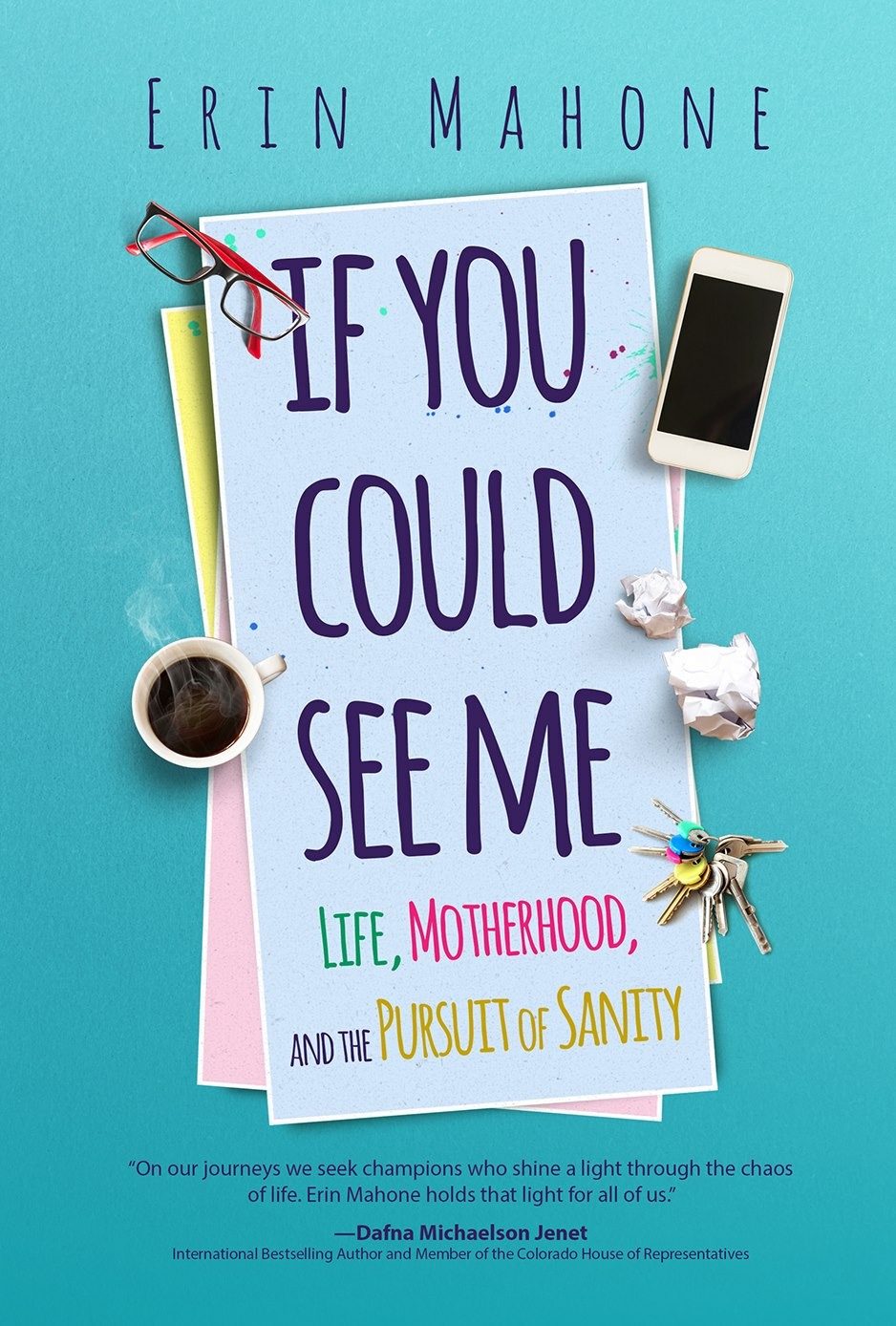 Not only was Mahone’s grandfather diagnosed with schizophrenia, but the writer also faces severe anxiety and depression herself, which has led not only to her movement benefiting others, but helping herself as well.

“It was incredibly therapeutic for me to have gone through that [story-telling] process,” Mahone said. “To have learned to tell the stories of my life and my family in a way that made me feel proud of us. And then I realized I wasn’t the only one who needed to learn how to tell their story in a healthy way. So it sort of began there.”

In a day and age with a strong stigma around mental health, #IfYouCouldSeeMe provides people dealing with mental health diagnoses the safe, loving arena to share their stories in a healthy manner. The movement simultaneously incorporates individuals who do not suffer from mental health issues. Anyone is able to attend events and listen to others tell their stories.

According to the National Alliance on Mental Illness, nearly 20 percent of Americans — or 1 out of every 5 adults — experiences mental illness in a given year. Mental health diagnoses are also closely linked to suicide, especially in children. NAMI found more than 90 percent of children who commit suicide suffered from a mental health condition. 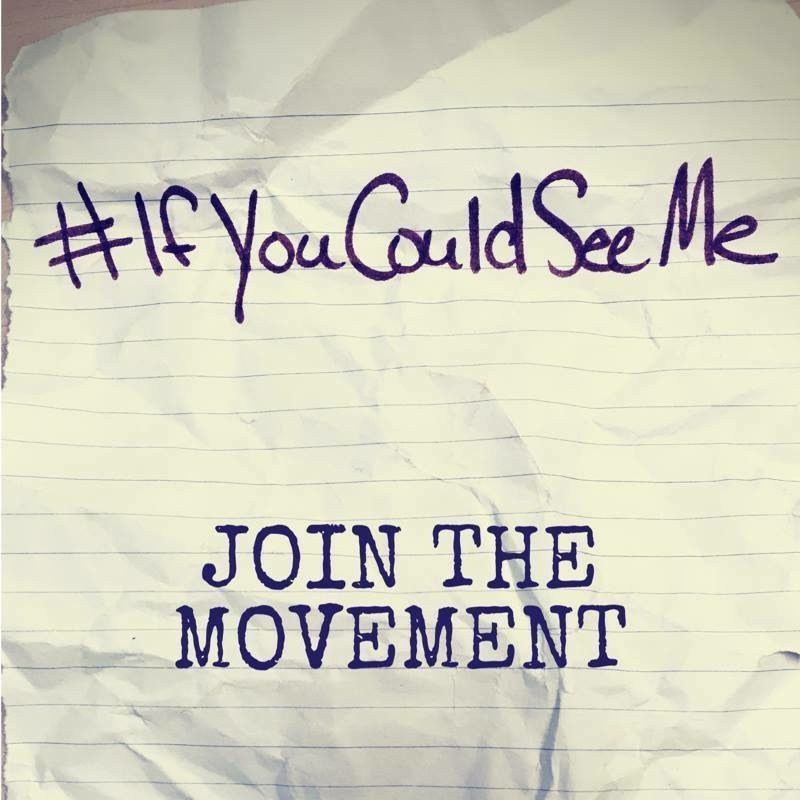 “Our service-delivery systems are so broken, in Virginia in particular, but across the country, too,” Mahone said. “I believe we only get to a point where we fix these systems when we normalize these conversations and we say, ‘This is important. It impacts more people than you can imagine. And we must meet people’s needs in a reasonable and productive way.’”

#IfYouCouldSeeMe creates a safe, community space for conversations about mental health that young people need to have, according to Mahone. She wants to see the shame and negativity surrounding mental health reduced, and eventually eliminated.

“Stigma is another word for discrimination,” Mahone said. “In our society, [we] have always wanted to create boxes to put people in. And people simply don’t understand mental illness. So that stigma remains.”

“Virginia is one of the worst states in the country for meeting the needs of people with long-term care needs. Across the board, we don’t do enough,” Mahone said. “But this is a step in the right direction.”

And by providing a stage for people to tell their stories about mental illness, Mahone is making it easier for people to navigate mental health.

“Our mental health is as important as our physical health,” Mahone said. “Mental health is going to be the biggest issue we face for our younger generation. Our world is very very complicated, more so than it has ever been. If we don’t start paying attention to this more solidly then we’re going to see the ill effects of that lack of attention down the road.”

This is not only the end of a year but a decade, and here at RVA Mag, we feel it would be eminently appropriate to kick off 2020 by... READ MORE

This is not only the end of a year but a decade, and here at RVA Mag, we feel it would be eminently appropriate to kick off 2020 by... READ MORE